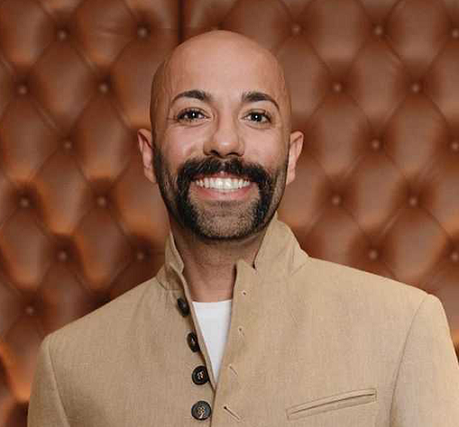 Doctor Nas Mohamed came out as gay, becoming the first Qatari man to do so. Now he urges more LGBTQ+ Qataris to do the same and change their country.

Nas Mohamed is a Qatari 35-year-old doctor who became the first man to come out as gay in the country, where homosexuality is still illegal.

In an interview with The Independent, the Qatari gay doctor said he was done remaining “anonymous” and that it was time for him to share his journey to accepting his sexuality, which was not an easy one.

Homosexuality in Qatar is illegal and punishable by fines, jail time and, in regions where the Sharia law is applied more severely, queer people could actually face a death sentence.

Moreover, growing up in a place where being queer is rejected so strongly has a profound impact on Qatari LGBTQ+ people, who have to face marginalisation, ostracisation from friends and family, and threats of violence. As Mohamed explained, growing up in Qatar means growing up in a country where “male, macho, righteous and misogynistic culture” is the norm.