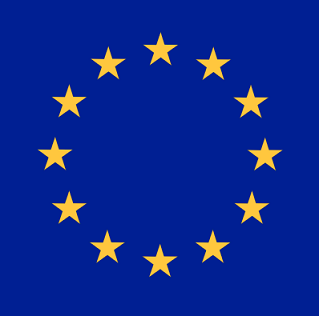 Ukraine’s president wants the West to ban Russian travelers in the hopes of boosting internal pressure against President Vladimir Putin. Calls from European states for a crackdown on visas are also growing louder. Such measures may seem appealing in light of Putin’s aggression, but there’s no guarantee that they’d work as proponents expect. Far better to lay out the welcome mat for Russia’s best and brightest.

Although individual European countries can reject Russian visa applications as a rule, the European Union has better and fairer weapons at hand. It should focus on ending undue visa privileges for Russia’s oligarchs, offering humanitarian visas to help opponents of the regime, and encouraging a brain drain of students and scientists — which would do far more to erode Putin’s ability to sustain his brutal invasion and repression.