Cryptoverse-Elon Musk frees the bird and the dog coin flies 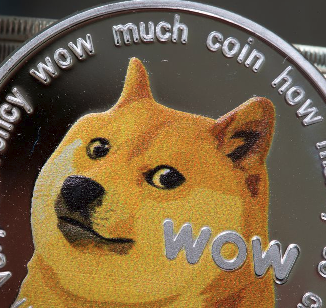 Elon Musk’s acquisition of Twitter has put fresh wind in the sails of dogecoin, the meme cryptocurrency he catapulted to fame.

Dogecoin’s price doubled after the Tesla tycoon completed the $44 billion deal. It was trading at about $0.07 on Oct. 27 before Musk tweeted “the bird is freed” to announce his ownership. Five days later, it was at $0.16.

That may not sound like much, but it gave the highly volatile cryptocurrency a market value of $21 billion, according to data platform CoinGecko.