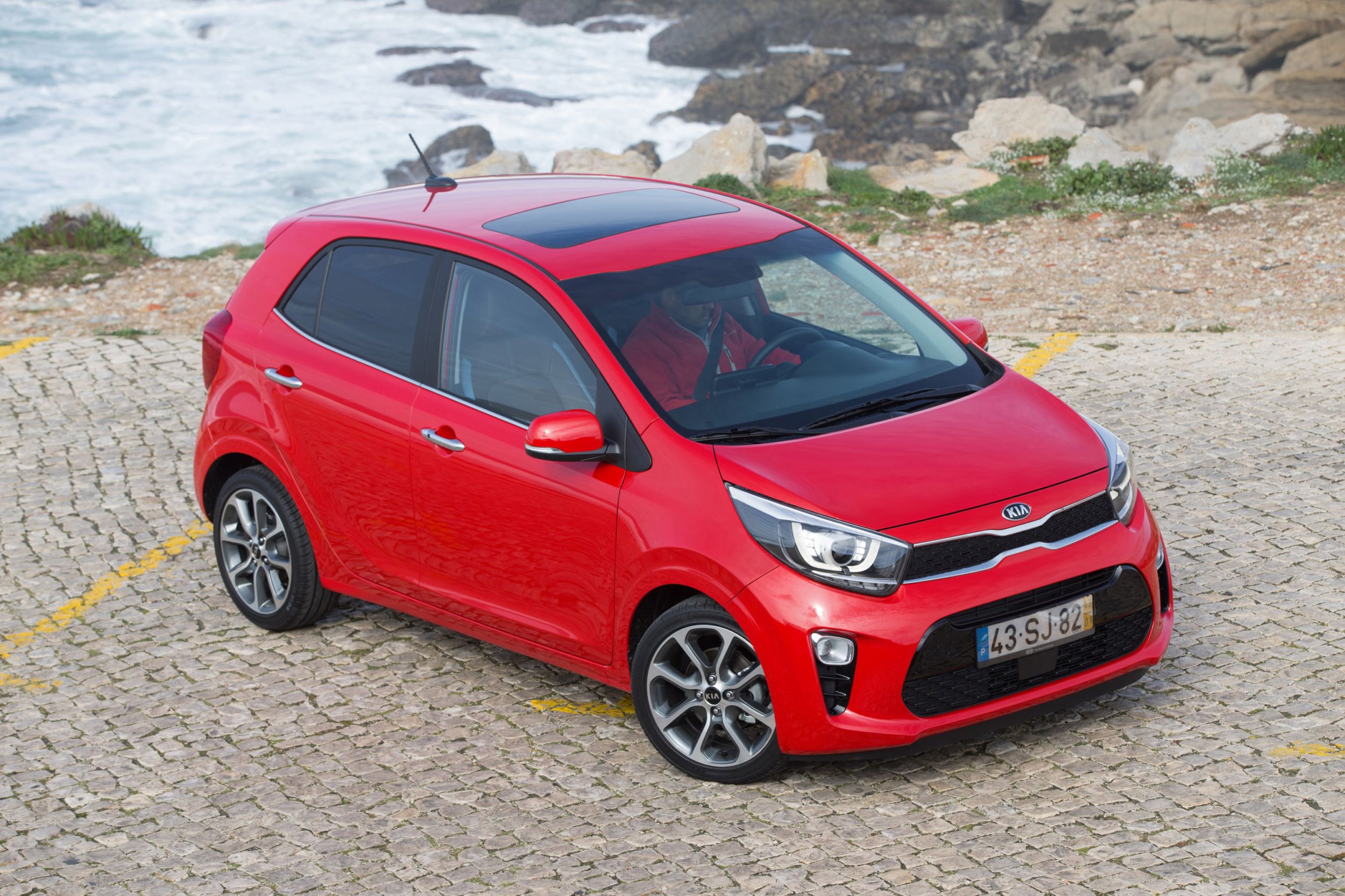 The Picanto is one of Kia’s best-selling models with over 1,4 million units sold globally since 2011. A decade ago an “entry level” car would have absolutely no frills, but times have certainly changed!

Buyers of the new KIA Picanto will have access to some of the most advanced infotainment and convenience technologies available in the A-segment, while still enjoying the same high value for money expected of a KIA vehicle.

Building on the success of the four-model line-up in the outgoing, second-generation Picanto, KIA Motors South Africa is expanding the local Picanto line-up to include no less than eight standalone models, covering the two petrol engines on offer over four specification grades. The Picanto Smart model I drove had bi-function projection headlights, LED daytime running lights, LED rear combination lights, electrically-folding, heated side mirrors with integrated LED indicator lamps, a 7-inch full colour infotainment system, Bluetooth with Voice Recognition and a Rear Park Distance Control system with integrated Reverse Camera with dynamic guidelines.
The third-generation Picanto isn’t markedly larger. Visually it’s a little more butch, with more sharp lines, but it’s still unmistakably a Picanto. The cabin has quite an array of new layouts, and the increase in boot space is evident and appreciated. Don’t for a moment think this is a “small” car in terms of cargo space! The two-step boot floor can increase to a massive 1 010 litres.

Engines are carried over from the outgoing Picanto range with the option of a 1,0- or 1,25-litre naturally aspirated petrol engine, featuring a range of enhancements to improve efficiency, driveability and responsiveness. Both engines are paired with a five-speed manual transmission delivering power to the front wheels. Some models are also available with an optional four-speed automatic transmission.

I might be considered biased as I own a Picanto, but in my opinion it’s the ultimate run-around city car! 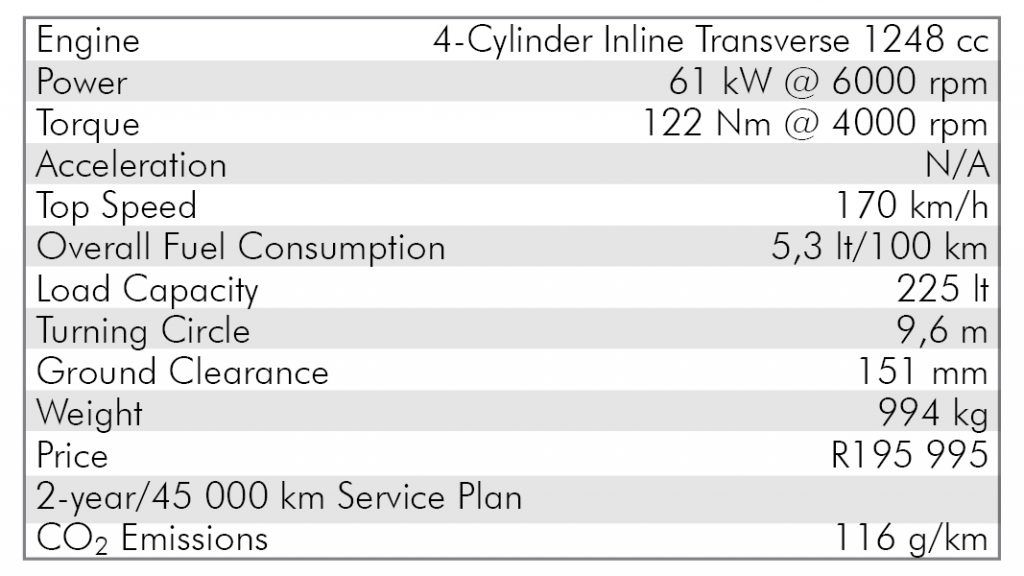 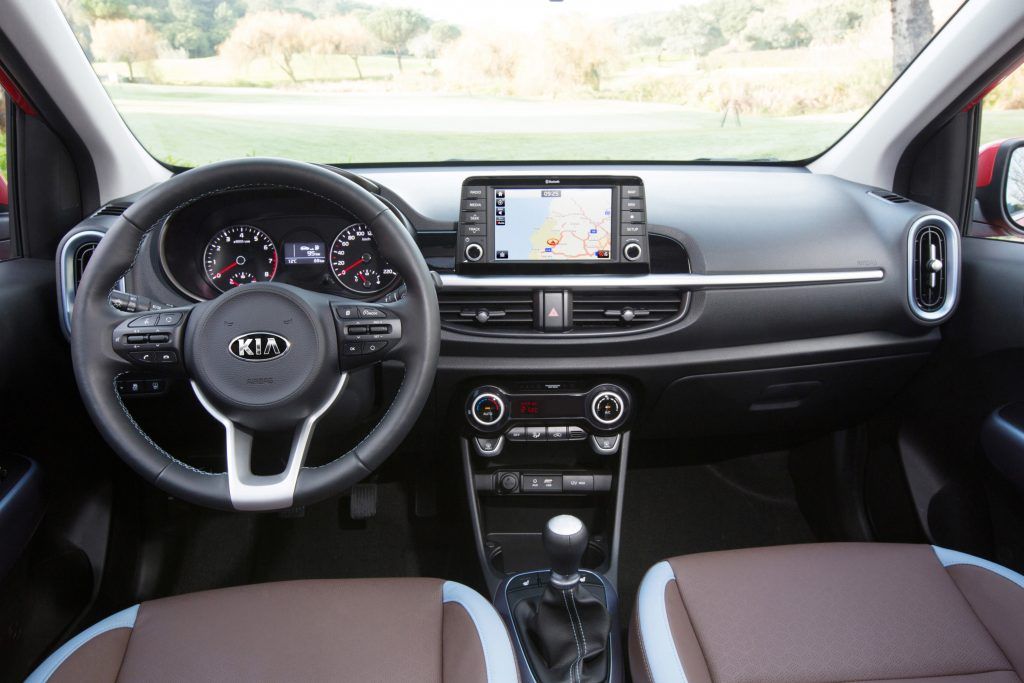 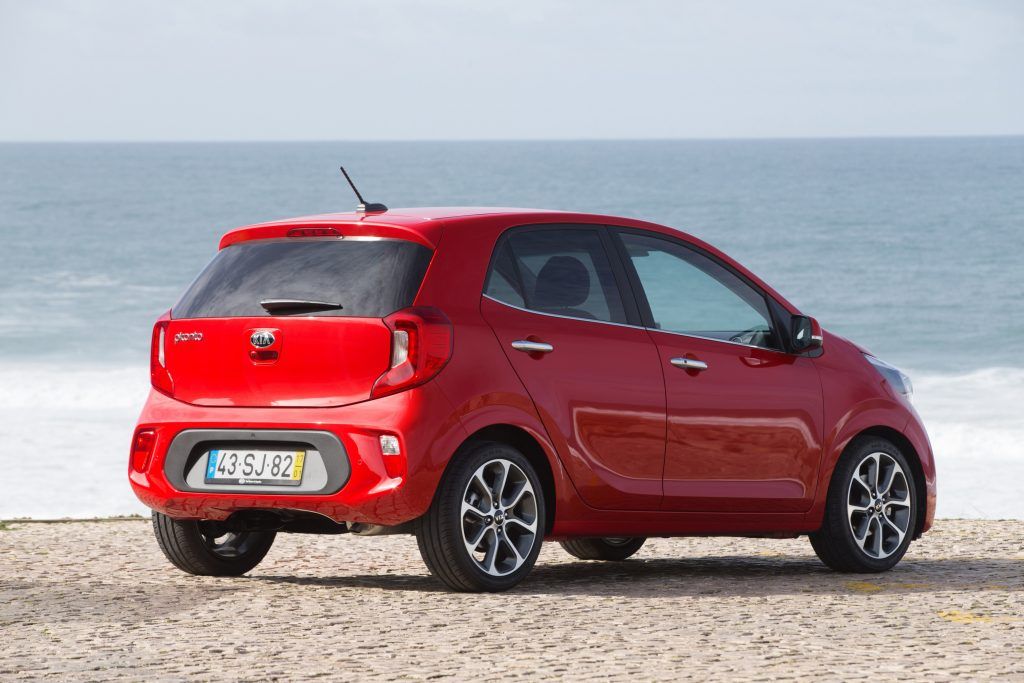