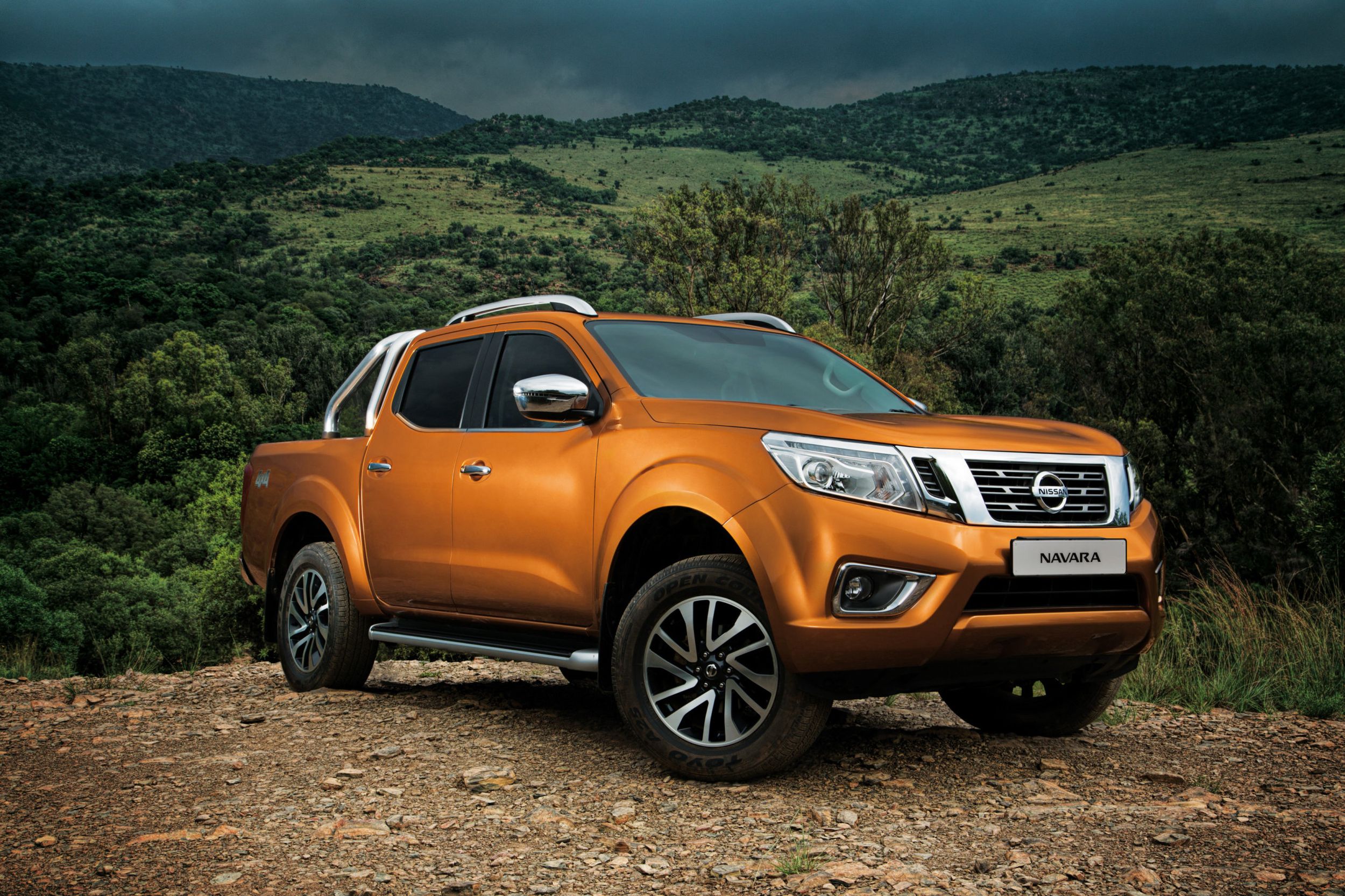 The new Navara is much like a handsome muscular farm boy; it knows how to work and channels sex appeal through its rugged masculinity!

This seven-speed automatic badass with its 140kW twin-turbo diesel engine gives you all of the power you can expect out of a workhorse like this, but also offers comfort features that are just not very common in the pick-up segment.

Striking new design makes use of both convex and concave folds, combined with a mean V-motion grille which flows into the creased bonnet. There is no denying, sitting in this pick-up makes you feel virtually indestructible; from the high driving position, very smooth acceleration and lots of power, to the impressive array of features that give you SUV-like luxury.

I realised it may sometimes happen that other motorists are not protected from the glare of your headlights due to the size of the Navara and the heavy doors often need to be slammed shut a second time. The infotainment system is far from user friendly, which is a shame because it offers so many features, and the storage bins are quite small for such a big vehicle.

But then again, it has perks such as the intelligent key system, the leather seats that offer spinal support, the rear cab window is electrically operated and there are a number of customisable extras you can choose from to enhance your vehicle. It has the largest load tub on a Navara yet and boasts a 176kg weight reduction, as well as a 3,5-ton tow rating for a braked trailer.

If you are hauling around heavy loads and travelling rough terrain, this pick-up should be strongly considered alongside its main competitors such as the Toyota Hilux, Ford Ranger and the Mitsubishi Triton. 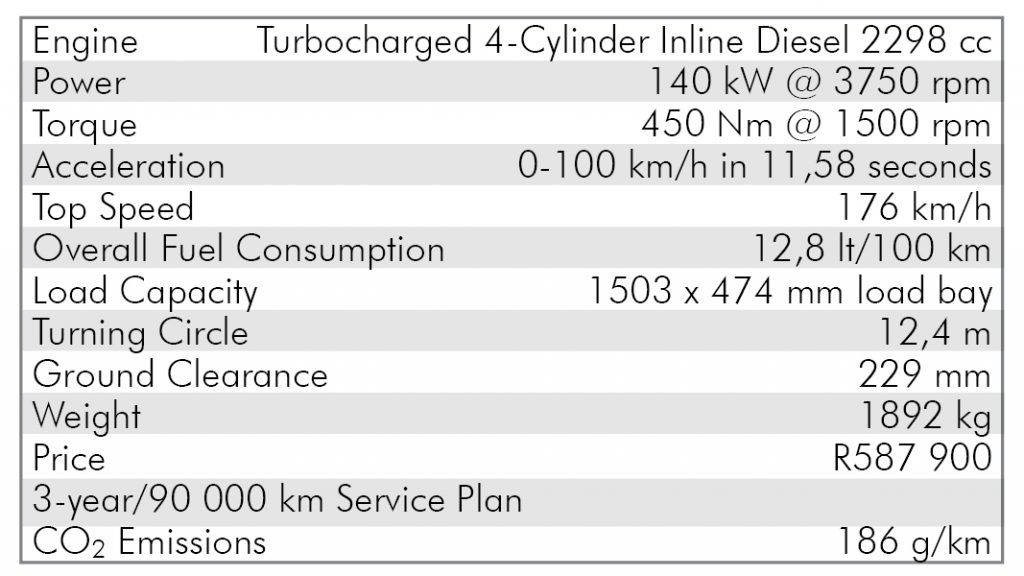 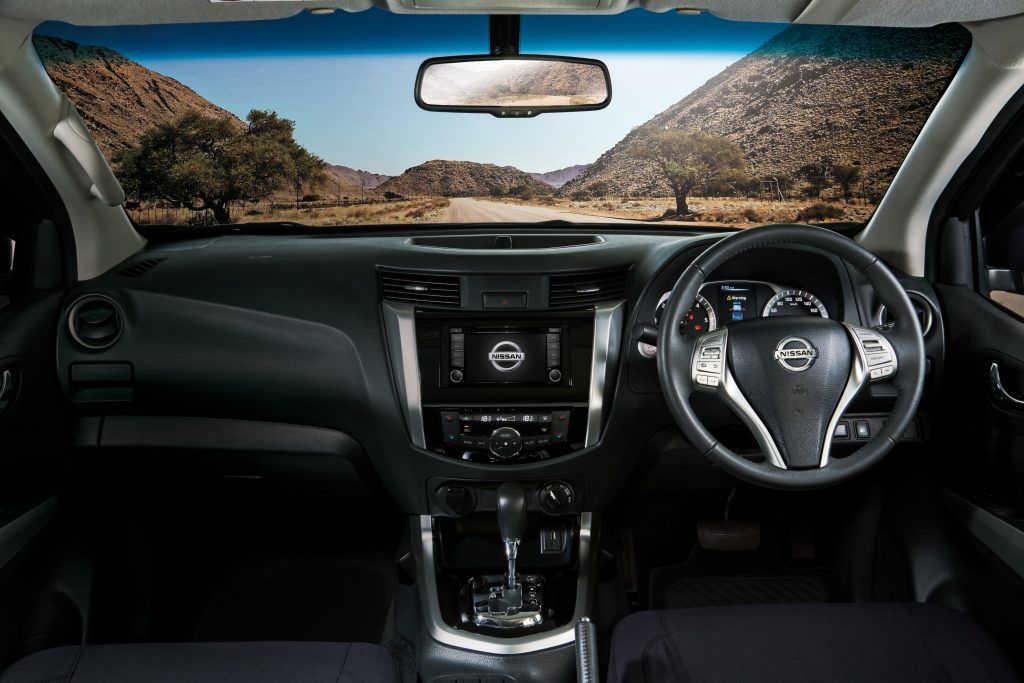 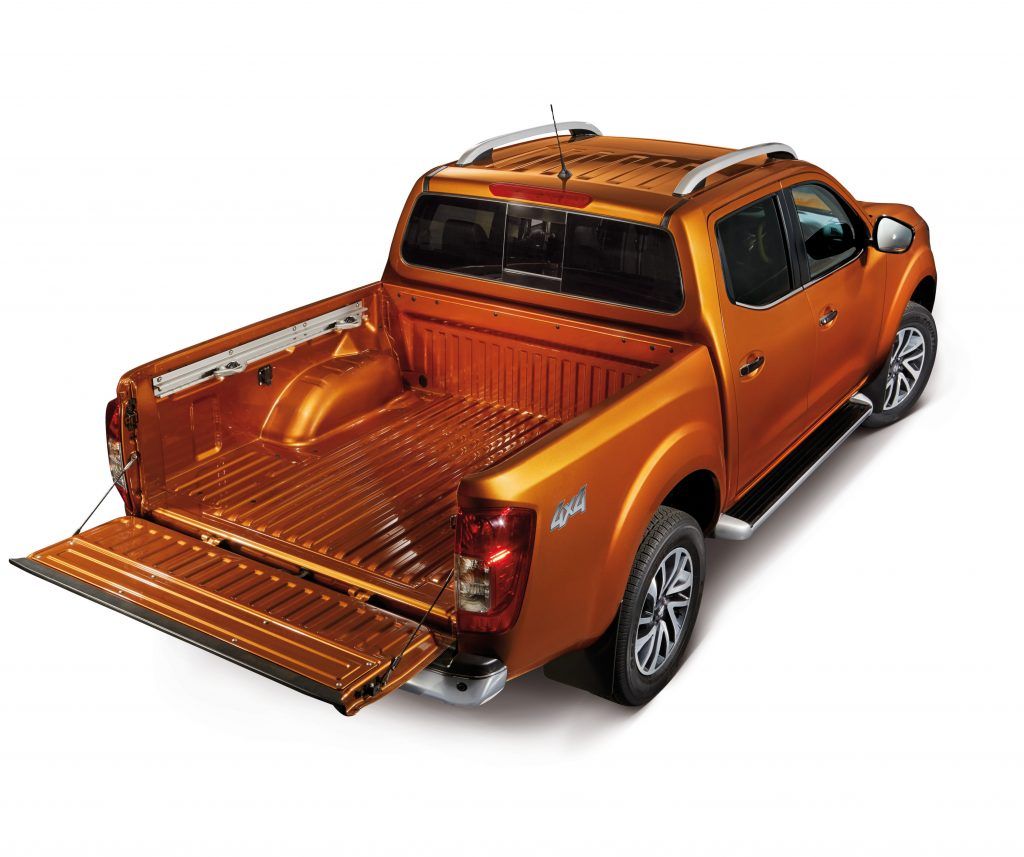 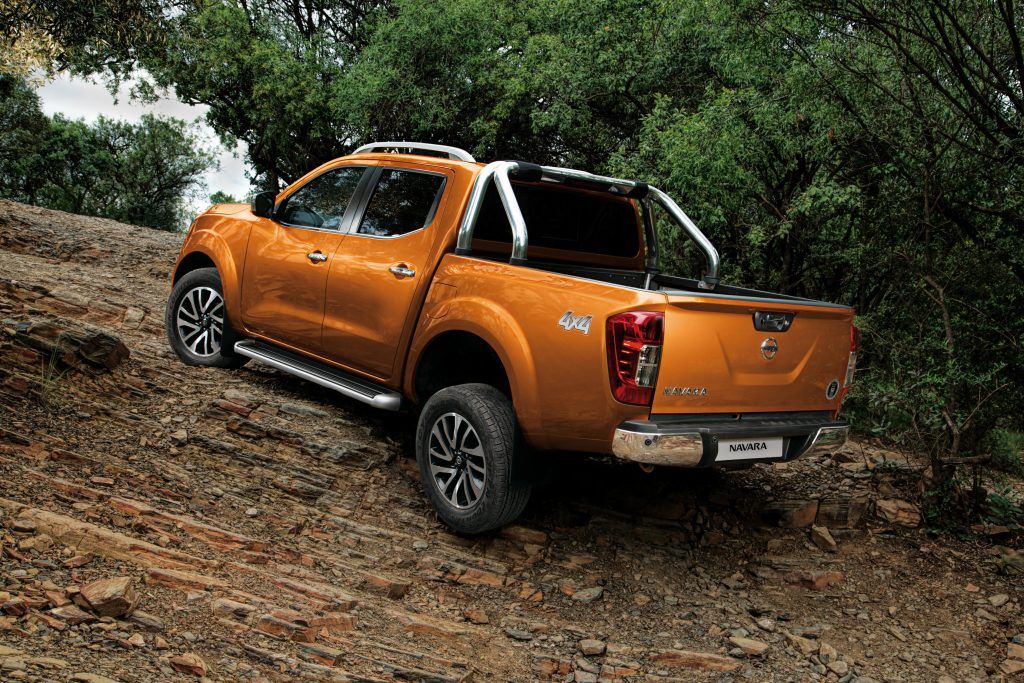