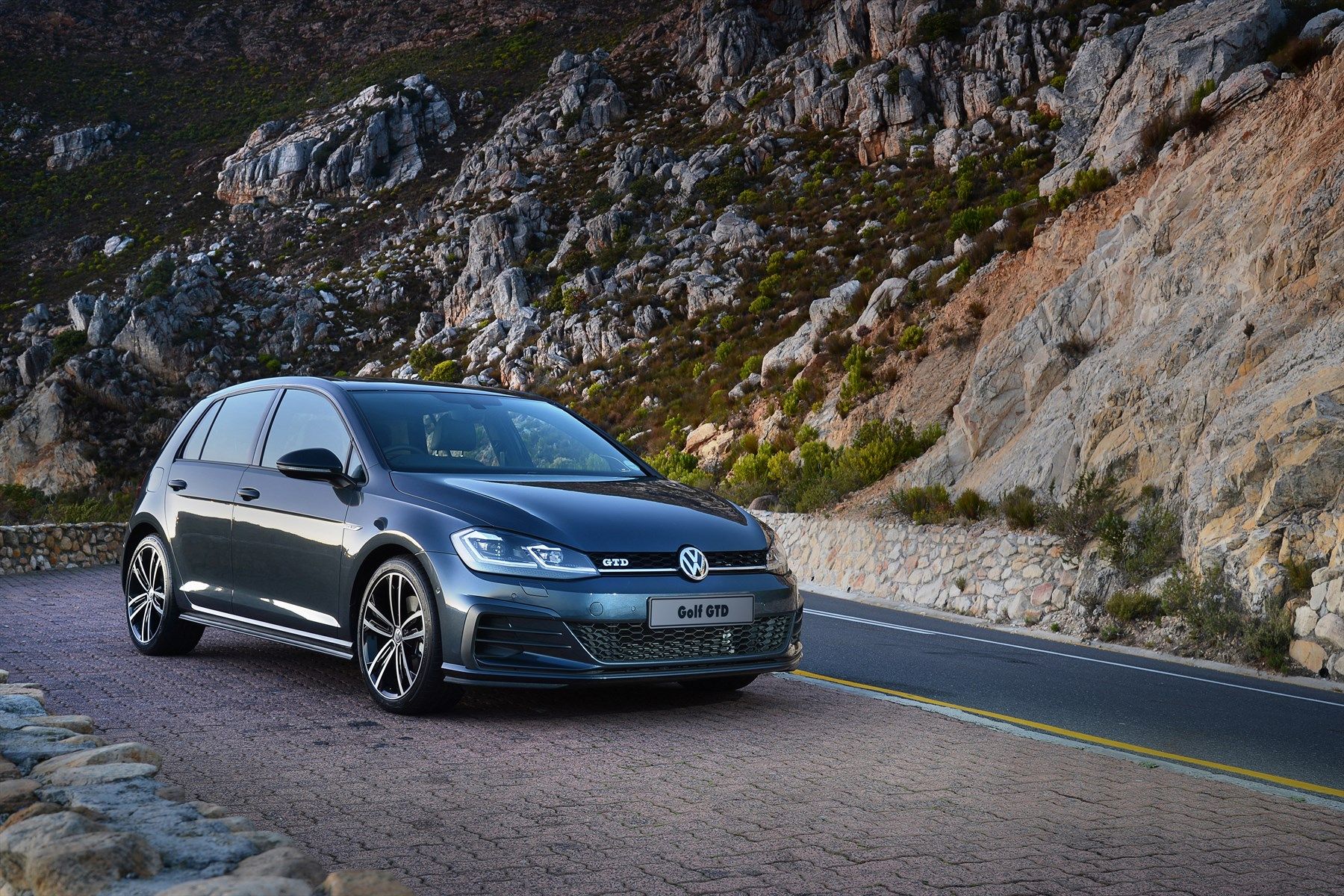 This is one for the bad boys who enjoy their toys and a powerful package under the hood.

The it-boy Golf R got a facelift making it even more popular among South African buyers especially considering the extra boost of 7kW power giving it an impressive 213kW on this 2-litre engine, making it the most powerful Golf ever sold in the country.

Its cosmetic surgery brings with it changes to the front and rear bumpers, allowing for a wider appearance with new LED head and tail lights expressing its fierce character while maintaining the understated classic Golf exterior design. Although the outside is not the most exciting part of the Golf R, the interior and tech is impressive.

The 9,2-inch infotainment system with gesture control is magnificent and the digital graphics in the car is reminiscent of playing a racing video game. It is the only Golf to feature VW’s impressive new Active Info Display as standard. But let’s not beat around the bush, like many bad boys on the scene, The Golf R is a thirsty bugger. Of course the mode you choose to drive in influences this greatly, but I like to think that the reason for paying a mountain of cash for this car would be to make use of the more exciting driving modes. It is essential that you also compare the more powerful Audi S3 which is cheaper than the Golf and has more brand bragging value, as well as the BMW M140i which, although more expensive, offers a lot more value within the same price class, before making any final decisions.

The Golf has beautiful leather bucket seats, an extremely neat soft dash design and offers all manner of gripped storage compartments so you can be sure nothing will be sliding around noisily when you make fast turns. Folding down the rear seats gives you a loading bay which is stepless and with almost no lip either; do take into account that it has only a space saving spare wheel. Overall the Golf R’s grip is magnificent and the braking system is exceptional so you can be sure that you are in total control when pushing the limits a bit and as far as performance goes, you will be getting what you paid for. 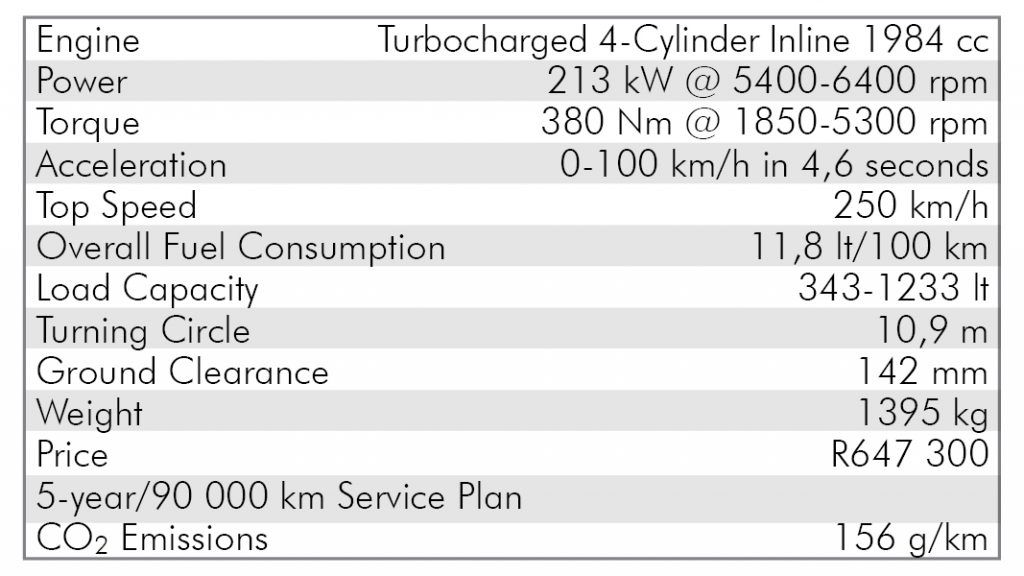 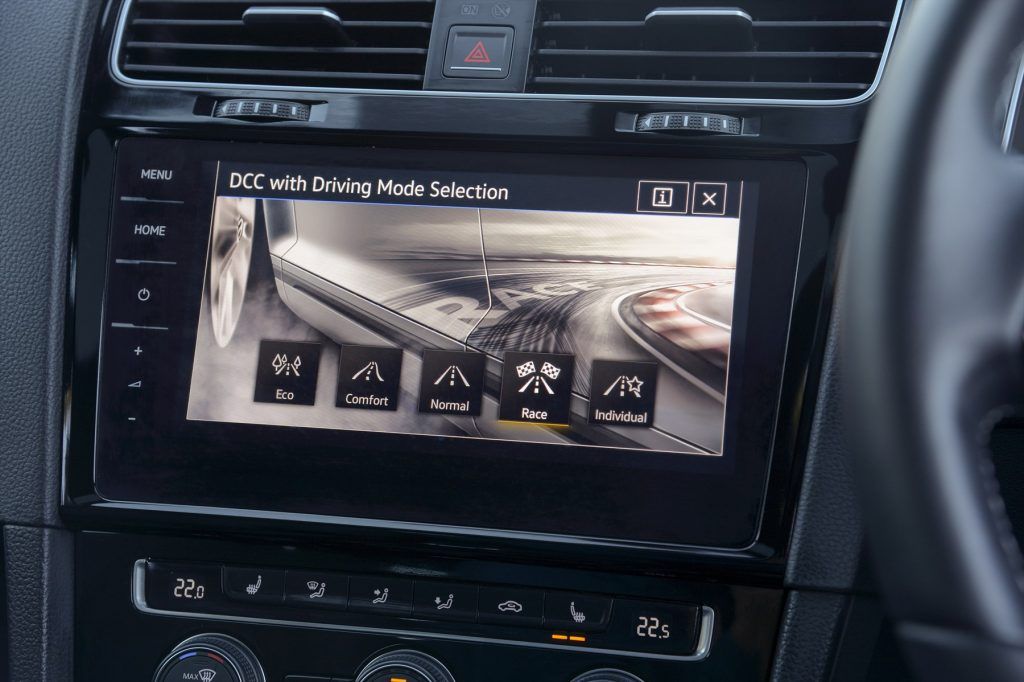 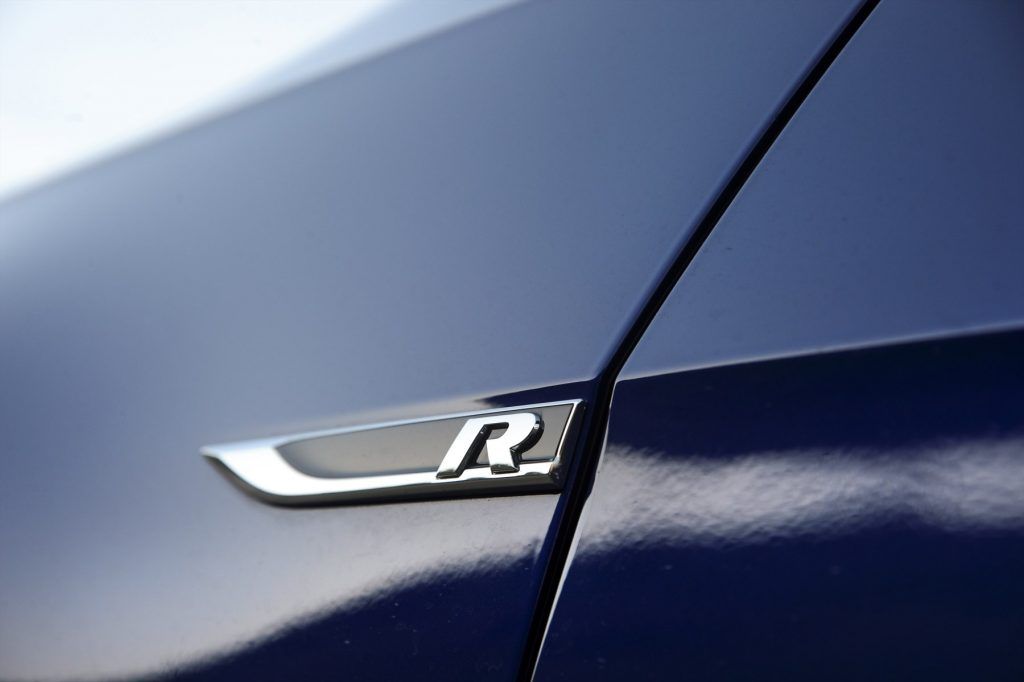 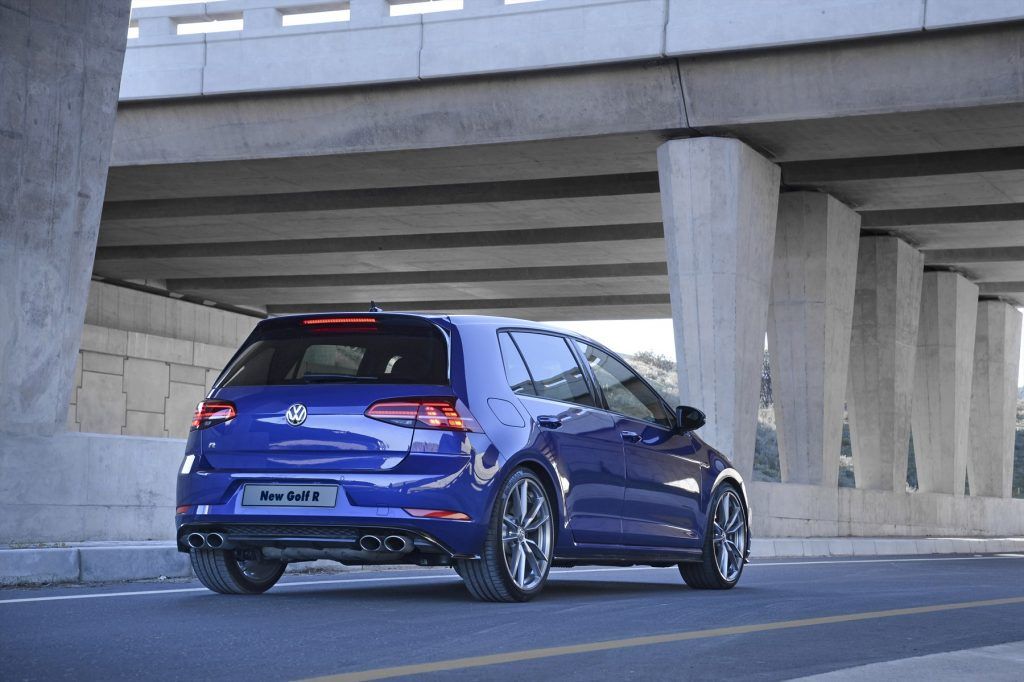