Are we still afraid of kissing in public? 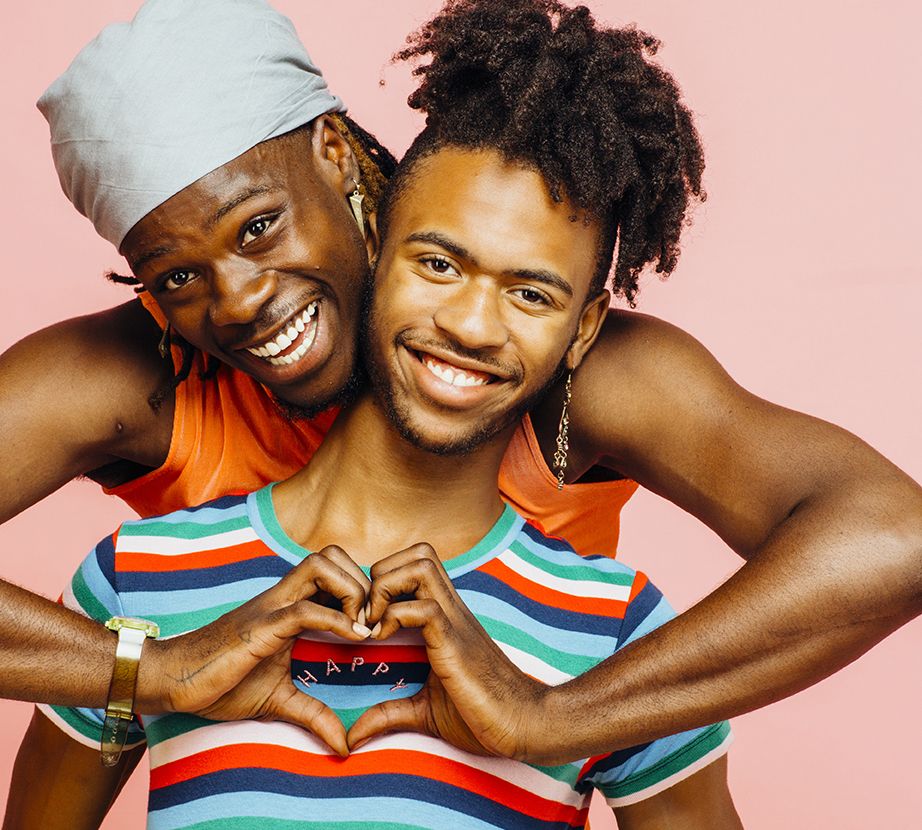 Do we still live in fear when it comes to holding hands in public, or sharing a kiss? How free are we really?

At the beinning of this year, I went on a really, really good date. It was with a boy named Tavish. He was tall, had the cutest smile anyone can imagine and had a particular way with words that almost made me forget his homegrown American twang. We had dinner, strolled to a Starbucks at 21h00, and played arcade games while a drunk man excitedly entertained us with his life story.

Now it’s 22h00, we’re sitting on a bench, chatting it up, lapsing into comfortable silences, and feeling the warmth of each other’s thighs. I could’ve kissed him and he could’ve kissed me, but by the time I hugged him before he slipped into his Uber, the driver serving a healthy amount of side-eye, neither of us had made a move. I went home with lips still Vaselined for the gods and a hand wanting to slap my own forehead at the certainty that I would never see this foreigner again; a lost opportunity, by all accounts.

Why hadn’t I kissed him, right there on the bench? Perhaps it was because, at that moment, being brave was big and it was weighing me down.

CONTINUE READING RIGHT NOW IN ED. 91
OR SUBSCRIBE TO THE PRINT MAGAZINE 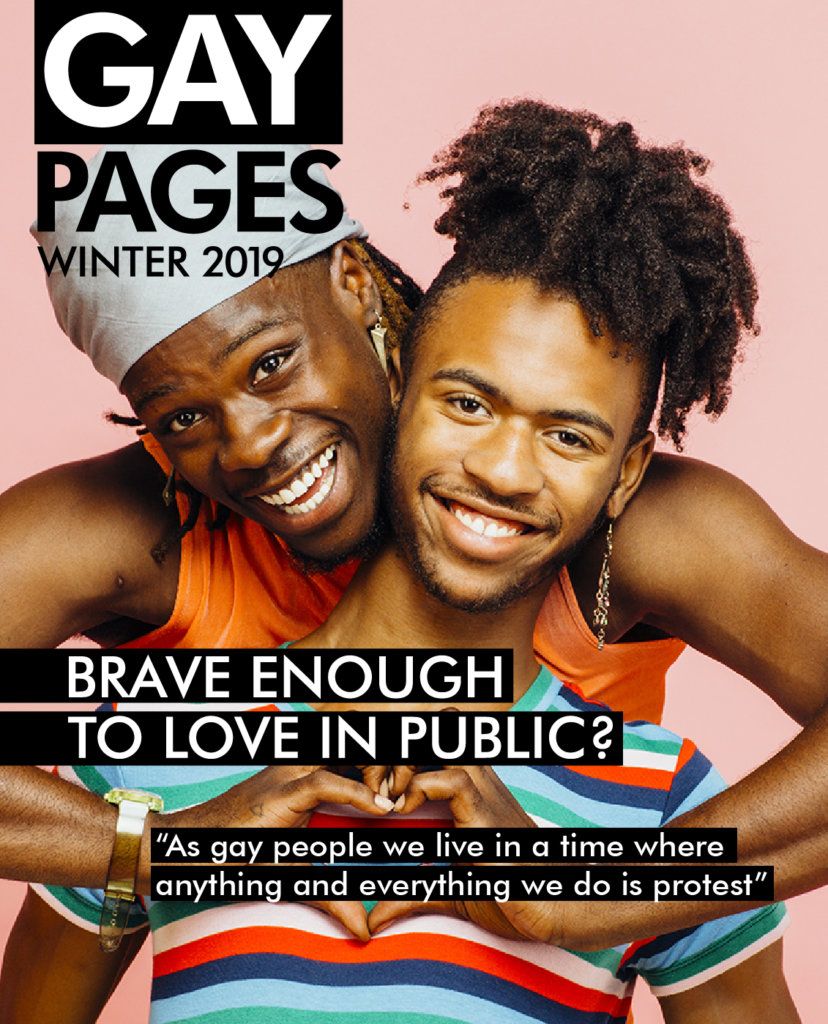