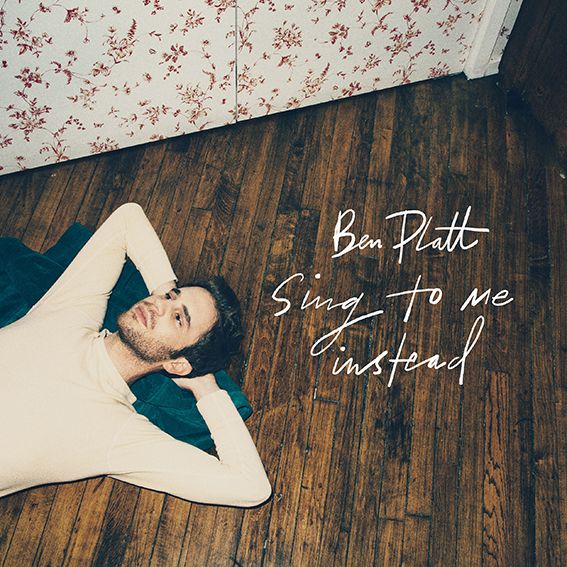 We love your acting, but boy do we love the songs you wrote about your boyfriends even more!

We are very privileged to have so many openly gay singers lately that are not afraid to write lyrics and sing songs that do not gravitate to the traditional “boy meets girl” love stories. Artists such as Adam Lambert, Mika and Jake Shears have already set the stage for many new artists to follow. One of these is 25-year-old Ben Platt, who has already reached mass appeal through his appearance on The Ellen DeGeneres Show.

Benjamin Schiff Platt was born in Los Angeles as the fourth out of five children. To say he was born into the world of film and theatre is an understatement, as his father is a producer whose film and theatre credits include Legally Blonde, Into The Woods, La La Land and Wicked. At the young age of only nine years old, Ben already starred in The Music Man alongside actress Kristin Chenoweth (West Wing, Glee). During his teens, he got involved in many further stage productions which include Les Misérables and Hair. In 2012, his big break came when he played Elder Arnold Cunningham in the Chicago production of The Book Of Mormon. Already here the message of being gay and the traditional church’s stance on it was mocked with the lyrics, “Just click it off and you’ll never have to think about it again”.

In 2012, Ben was lucky enough to get a supporting role in the smash hit film Pitch Perfect, a role which he reprised in 2015 in the sequel Pitch Perfect 2… 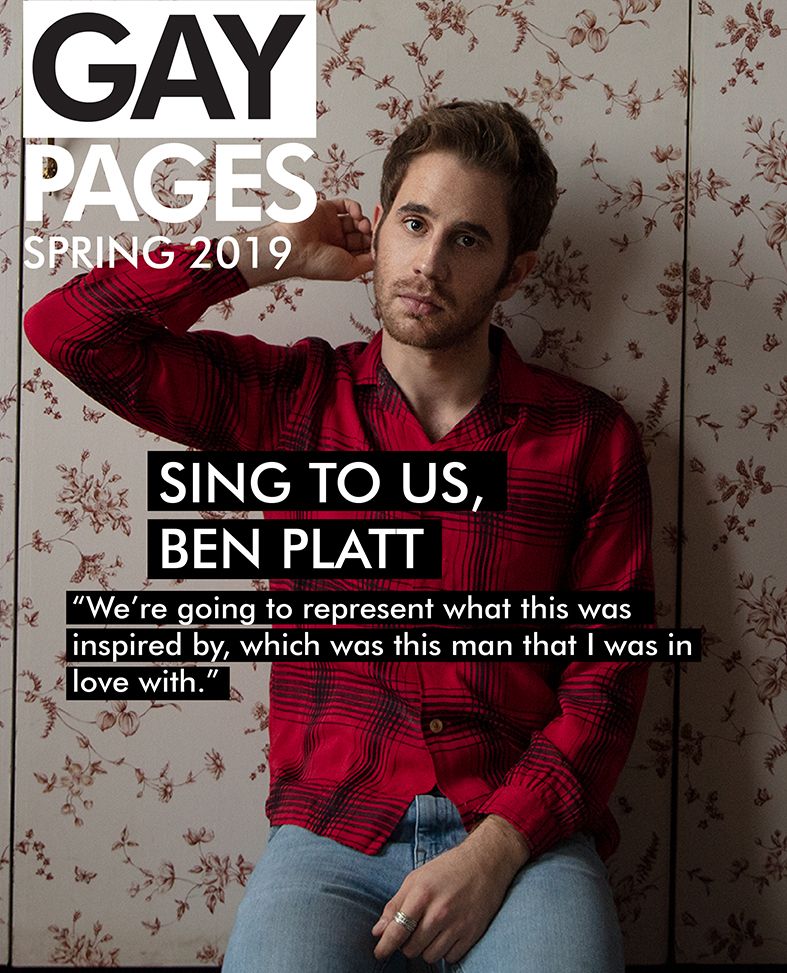