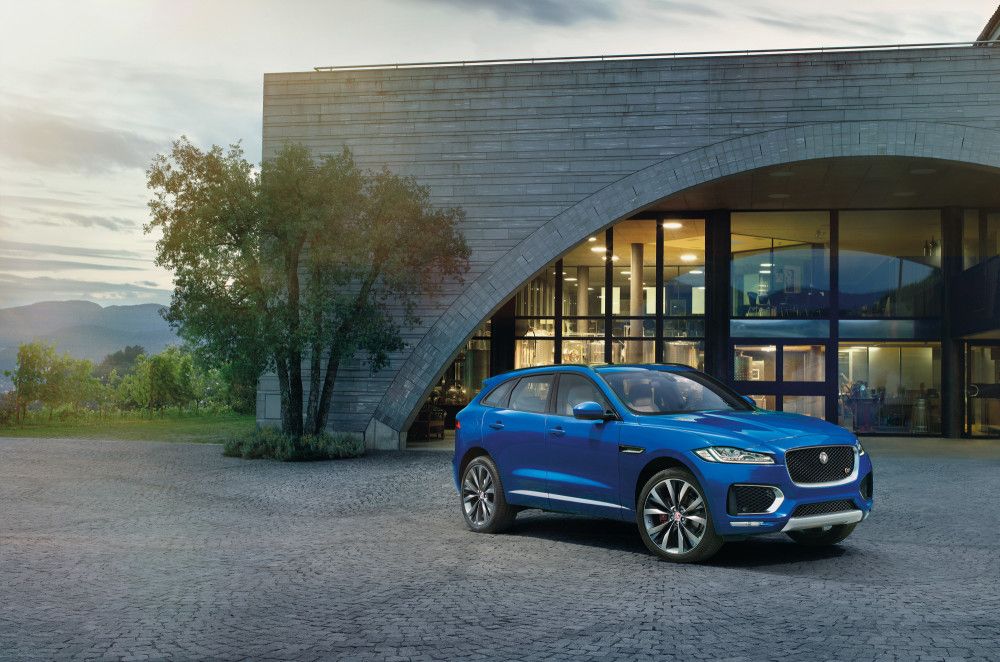 Once in a blue moon a car comes along that blurs all the boundaries like the F-Pace that ticks all the boxes and touches your heart. 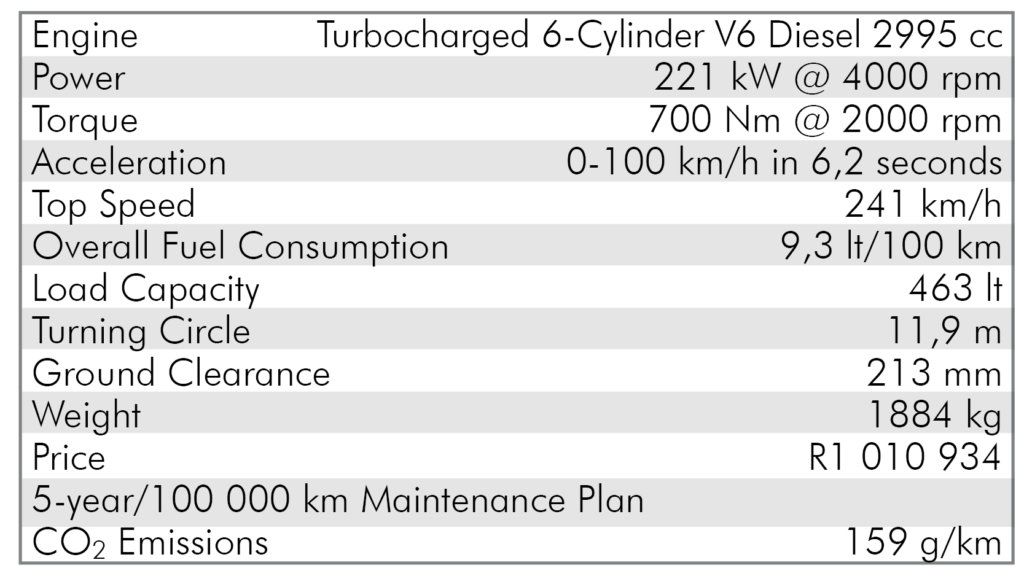 Both its closest rivals, the Porsche Macan and the BMW X4 also appeal to lateral thinkers. It is so good at so much that it’s hard not to be impressed. The Porsche Macan, its fiercest rival is also impossible to fault on anything. Does that make the F-Pace inferior to the Macan? No definitely not, but an F-Pace buyer would not probably not cross the floor easily, neither would a Porsche Macan buyer.

The Porsche Macan won South African Car of the Year title in 2015, which remains a huge achievement. It would have been interesting should the F-Pace have been a finalist in 2015 instead of being a finalist in the 2017 South African Car of the Year. That alone says much about the brilliant F-Pace and the sentiments of some of South Africa’s top journalists. Having sports car DNA and a bulging bonnet conjures an aura of purity of form. Pushing well over 200 kW out of a 3,0-litre diesel engine is impressive by any standards. In output terms, 180 kW already exceeds the norm.

Lightweight aluminium architecture, advanced dynamics, brute power and Titanic towing torque capability with feather light steering means that the F-Pace handles as well as a much smaller car. Around Kyalami it felt more like a hot sedan than an SUV. Steering precision and little understeer ensured major confidence in no time. Its ability to manoeuvre is astounding, but for me the ultimate strength of the F-Pace is its relaxed personality in traffic. Seat comfort, a silent cabin and great visibility makes it the ideal companion for somebody who spends a lot of time behind the steering wheel. Ample interior space, a massive boot and a full-size spare wheel adds the cherry on top.

State-of the-art technology such as Head-up Display and many unusual features like the ability to check the fuel level on your cell phone when you are far from the car had me impressed! Another nifty feature is a world first – in-car cashless payment for fuel. Once the Shell app is installed the driver can simply go to any Shell garage and use the vehicle’s touchscreen to select how much fuel they need and pay using PayPal, Apple Pay or Android Pay. An electronic receipt on the touchscreen shows that the fuel has been paid and a receipt will be emailed for accounting software. Wow! 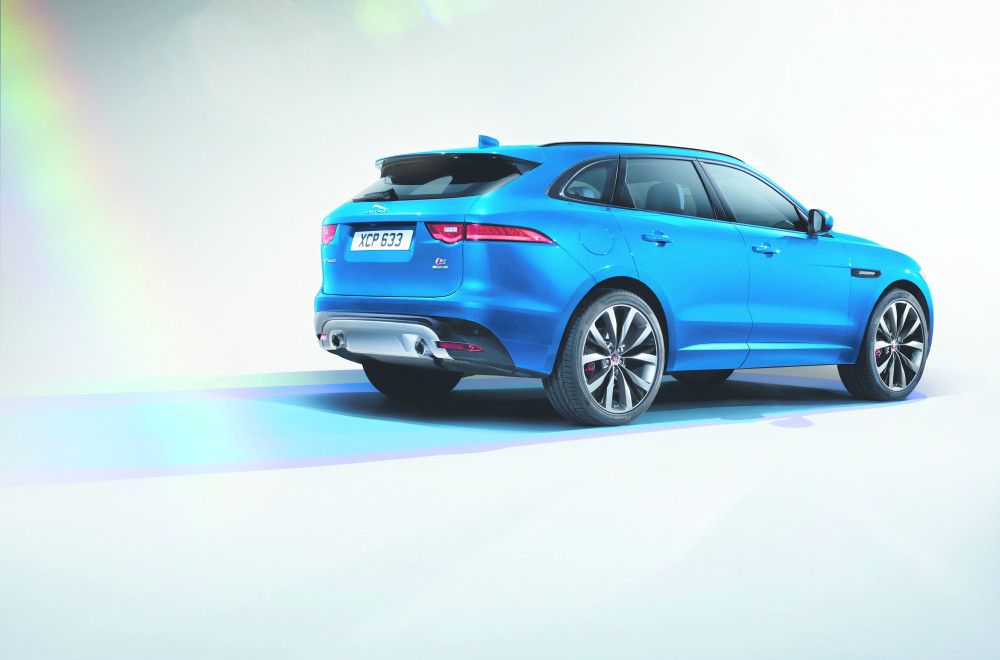 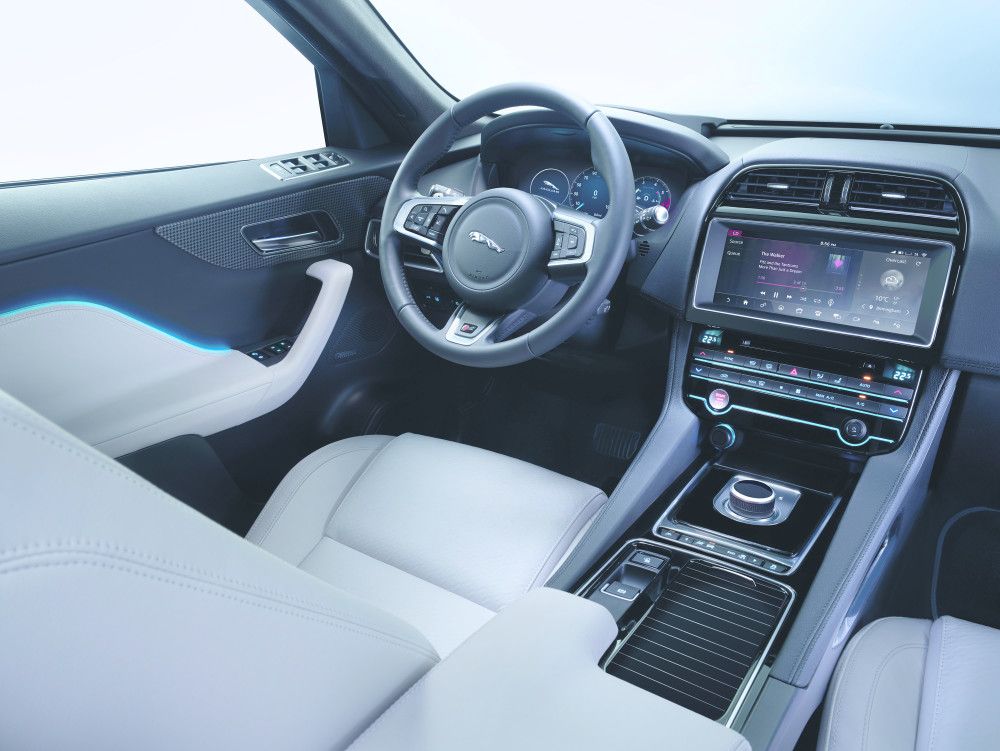