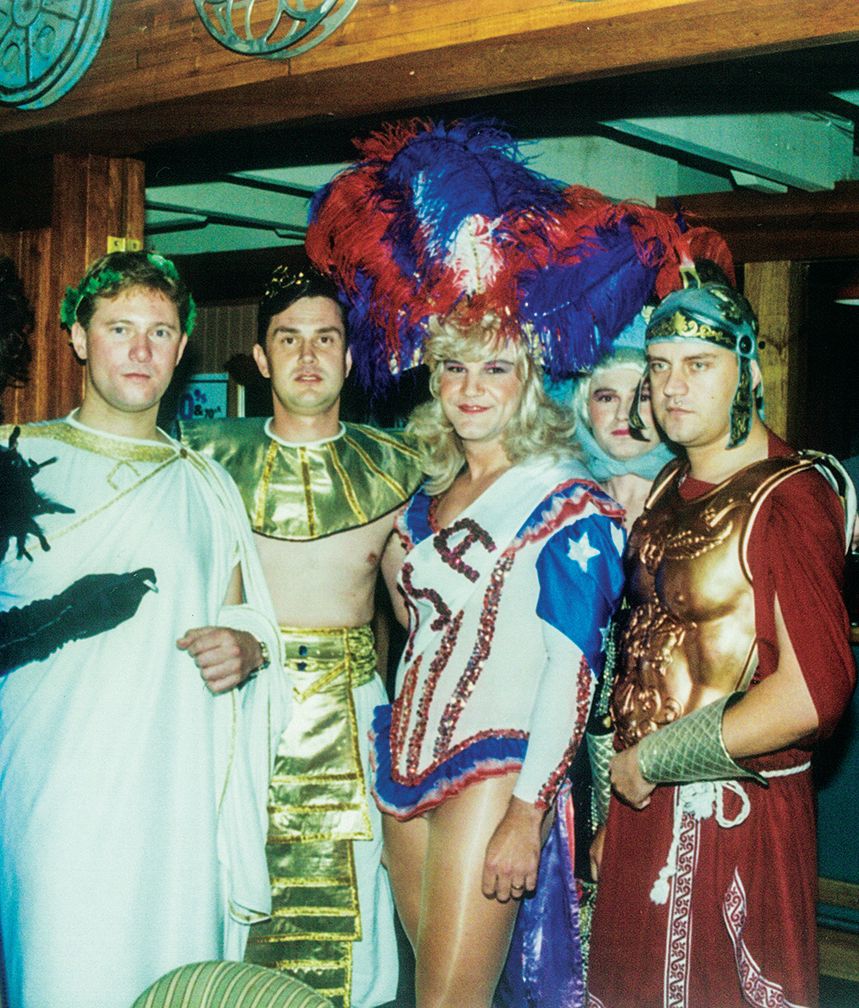 My “Coming of Age” story in the Summer edition had an incredibly good response, but almost everybody wanted to know more…

My military conscription placed strain on my relationship with Dolf, which ended after another year. Almost all gay guys who entered national service with a boyfriend discovered how challenging it was, especially in such a viciously homophobic environment. Gay conscripts had an incredibly tough time and maintaining relationships was virtually impossible. So obviously nobody wanted to go to the army, but once there I realised that there was no escape. I embraced this prison in a pragmatic manner. Besides, the idea of lots of young men in uniform had some sex appeal. Denying the more sensual aspects was simply ludicrous. I dwelled on these thoughts and images while rattling along in a train to army basics in Diskobolos with obnoxious corporals. There was something hot about the odd domineering twink corporal with fake attitude. As state property, we were not given any information about our murky future, which often involved injury or death in a place never heard of before. Anyway, there were two ways to play this game and that was being a pawn with no power, or a pawn with some power. I spent over a year in training with some incredibly dishy guys and finally got my stripes in the navy before bailing out to work for a shipping company. This left me with beautiful memories of dishy naval officers. Rocking up as an athletic sub-lieutenant in my white summer uniform for the employment interview definitely helped, and I was hired!

Three years later, after learning the A-Z in HR of the small shipping company, my sister was diagnosed with a brain tumour and we feared the prognosis. She needed help and I needed a challenge, so I joined her company as a financial consultant and once again learned from scratch. Switching from a comfortable corner office in Cape Town’s harbour with a safe salary to an unknown salary with no corner office was both scary and incredibly exciting. I was taught the golden sales mantra about how hungry brokers always do well! Starving helped, but it was much tougher than anticipated though.

As a coastal boy who operated in chill mode… 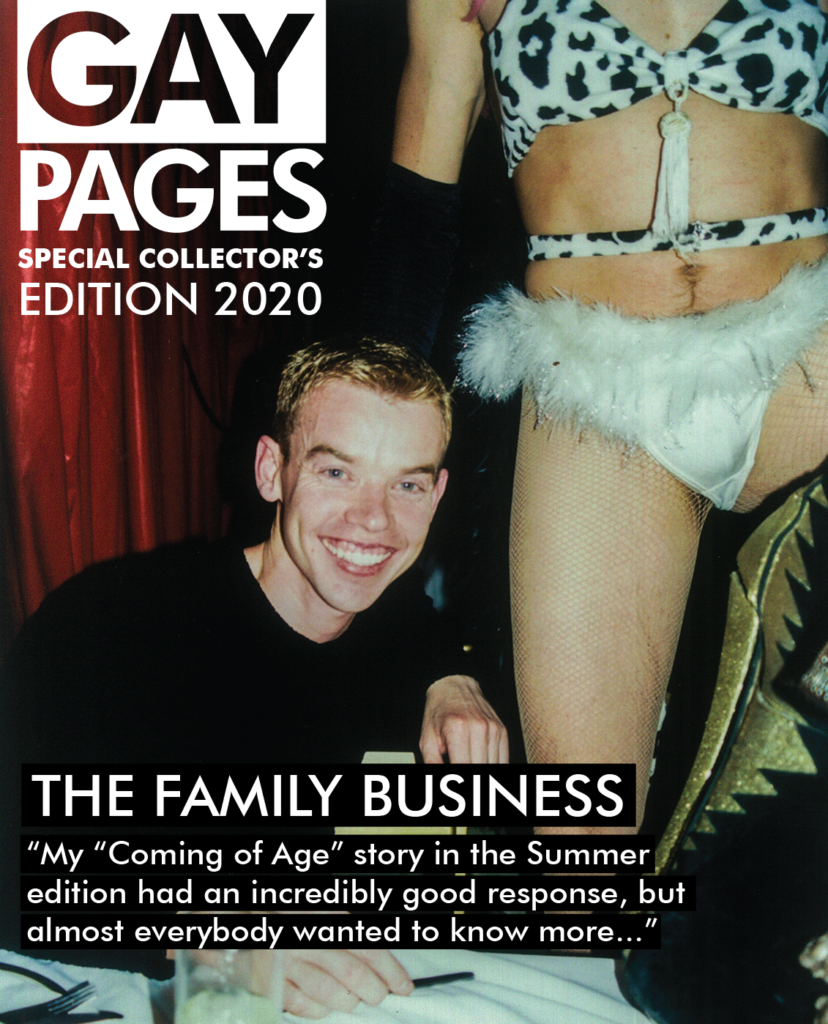 PrevPreviousI FELL IN LOVE WITH THE DEVIL
NextJOBURG PRIDE 2019Next