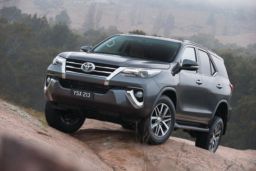 We had the pleasure of reviewing a Toyota Fortuner 2.8 GD-6 4×4 Auto for a longer period over the holiday season. 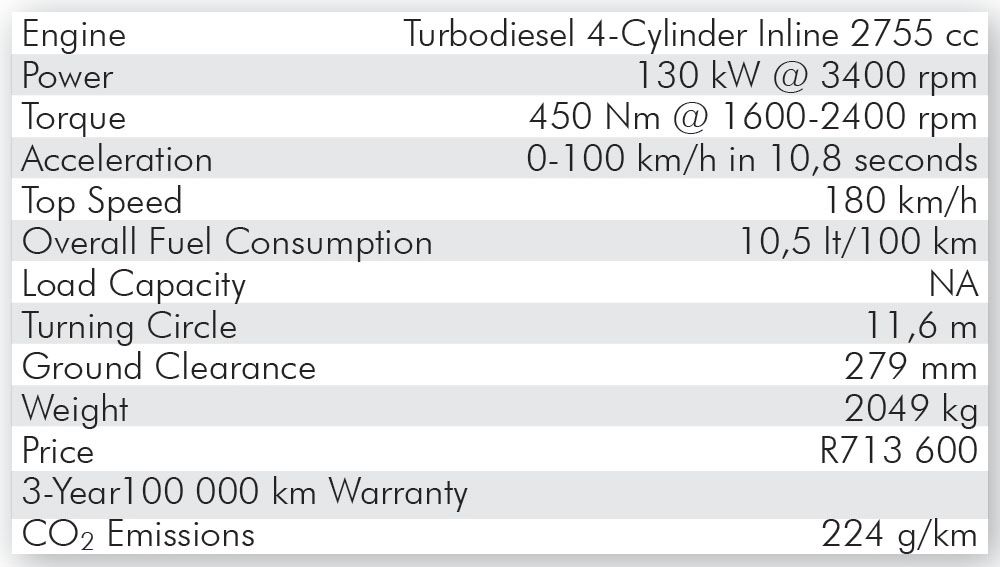 Toyota, a name that radiates confidence in the reliability department. A South African staple on our roads, it is also quite an appropriate vehicle considering the state of our roads. Large SUV’s have become ingrained in our South African culture, so the popular Fortuner offers bang for your buck, and with a large trusted dealership network it’s hard to avoid the appeal of owning a Fortuner.

When driving a certain car, it automatically creates an awareness of others of the same badge or of direct competitors, and the Fortuner does not lack when thinking of some main rivals, such as the Chev Trailblazer, Ford Everest and Land Rover Discovery Sport. I do believe that a testament to the reliability of the brand is by how many previous generation Fortuners are still hurtling up your rear end in the fast lane. I completely get the mentality though, the vehicle is a very capable cruiser and thanks to a very quiet  diesel engine, you often lose track of your speed… until you realise you’re frantically flashing you high beams at a BMW in front of you to make a path.

The 130-kW turbo diesel engine, delivering 450 Nm of torque effortlessly through a 6-speed automatic transmission, has plenty of low-down grunt to offer. The addition of the flappy paddle gear selectors always provoked a confused giggle within – the vehicle is by no means performance orientated so I never had the urge to make use of this feature. It’s a bit of a bragging right more than anything else. The most noticeable performance enabler is a small button marked ‘Power Mode’ near the gear selector, this alters the engine mapping and the throttle response, which came in very handy for the occasional grunty overtaking manoeuvre. The Fortuner however is comfortable driven around when in the selected ‘Eco Mode’ option, producing some impressive figures of 10.5 l/100km even when driven under a lead foot. 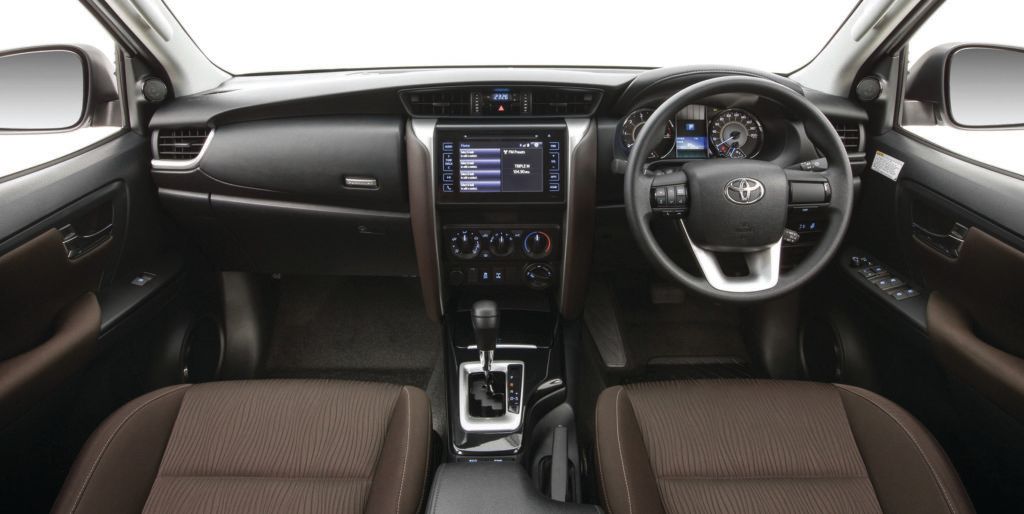 The ride comfort itself is spectacular, despite the 18-inch alloy rims, every dip and bump is ironed out with ease, the cabin even under harsh tar surfaces holds its own, quietly, with no squeaks and rattles present… solidifying the essence of reliability and build quality. Visually the cabin is a pleasing environment to be in, however Spartan it may be with a few harder plastics. My only other concern and frustration has to be the 6th and 7th rear seats which pivot up and lock in place as opposed to the conventional underfloor folding modern day trickery. This does however allow for maximum boot space allowing the boot floor to remain very low for easy loading.

It has fantastic off-roading capabilities, massive ground clearance and a very capable all-wheel drive system that sets the tone for comfy bundu-bashing.

Over-all, The Toyota Fortuner has a lot of appeal and is great value for money. It would be a front runner on my shopping list should I ever be in the market for a capable and comfy off-road SUV.