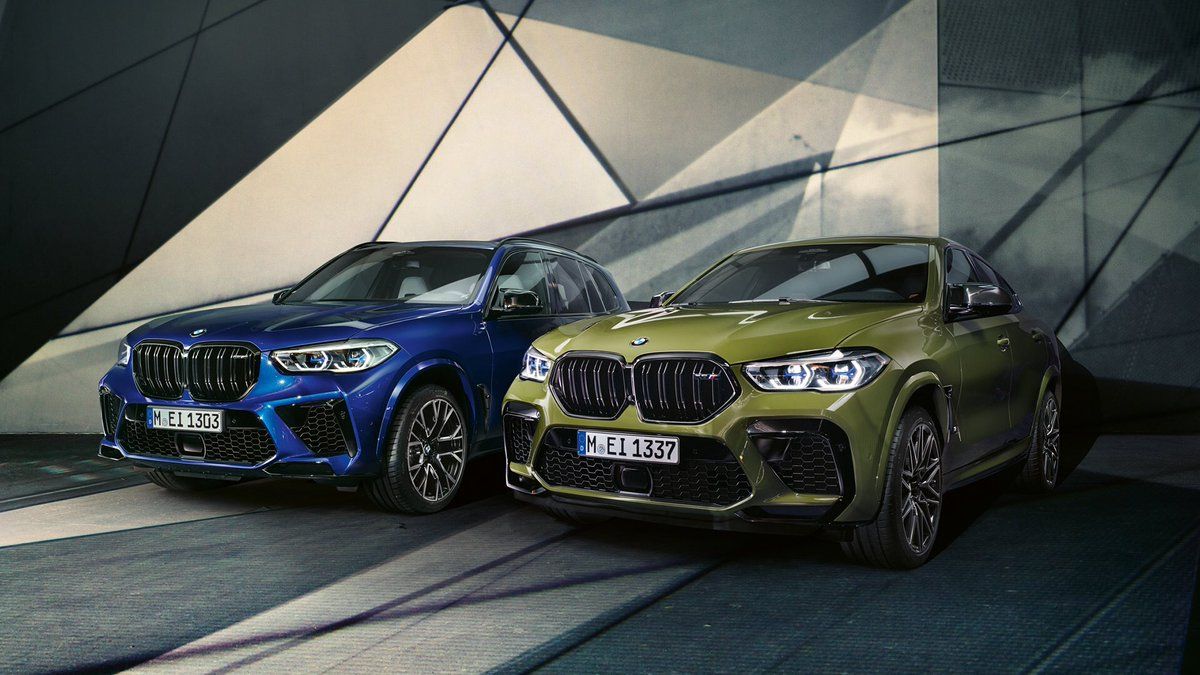 After lockdown and not being on a track for three months it was with great anticipation that I attended BMW South Africa’s unveiling of the third generation BMW X5 M Competition and BMW X6 M Competition.

Anybody who has theories about higher centre points of gravity defying dynamics need to physically experience the two latest SAV and SAC flagship M models. Both redefine dynamics, agility, and precision, versus flamboyant versatility and flaunt high-revving twin turbo charged 4,4-litre V8 engines producing 460kW and 750Nm of torque between 1800 – 5600rpm. A slick eight-speed M Steptronic transmission has Drivelogic and the M xDrive all‑wheel-drive system with rear-biased setup, can be adjusted in 4WD/4WD Sport modes to optimising traction and dynamics. Reaching 100km/h in 3,8 seconds in big SAVs that weigh over 2 tonnes is a rare delight backed by a divinely   satisfying soundtrack track to boot. The superb ease with which I played with these monsters on the relatively small Zwartkops track question whether any other rivals could match that in the future. Time will tell!

Indulge in mind boggling standard features and if you wish to personalise, you can only blame the limits of your creativity. A luxurious interior with fine-grain Merino full leather trim has a generous feeling of space, high degree of variability, M‑specific cockpit design and BMW Head-Up Display.

Setup buttons for direct access to the settings for the engine, dampers, steering, M xDrive and braking system are within easy reach. Two individually composed overall setups can be selected using M buttons on the steering wheel for different levels of driver assistance system interventions.

The ultimate cherry on the cake was the BMW 8 Series competition that was kept as a secret and what a surprise to enjoy such a super car alongside its flagship stablemates.

BMW M vehicles enjoy a proud history in South Africa since the original South African built BMW MLE 530 bowed to adoring followers that much later raved about the M5 Pure Metal Edition (F10). South Africa sold the third most M cars in the world in 2019 and celebrated the BMW M Festival in 2019, attracting just under 25 000 fans. 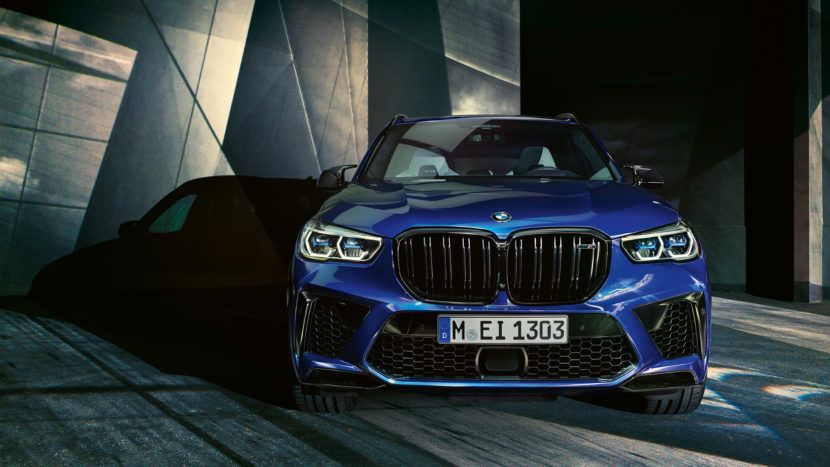 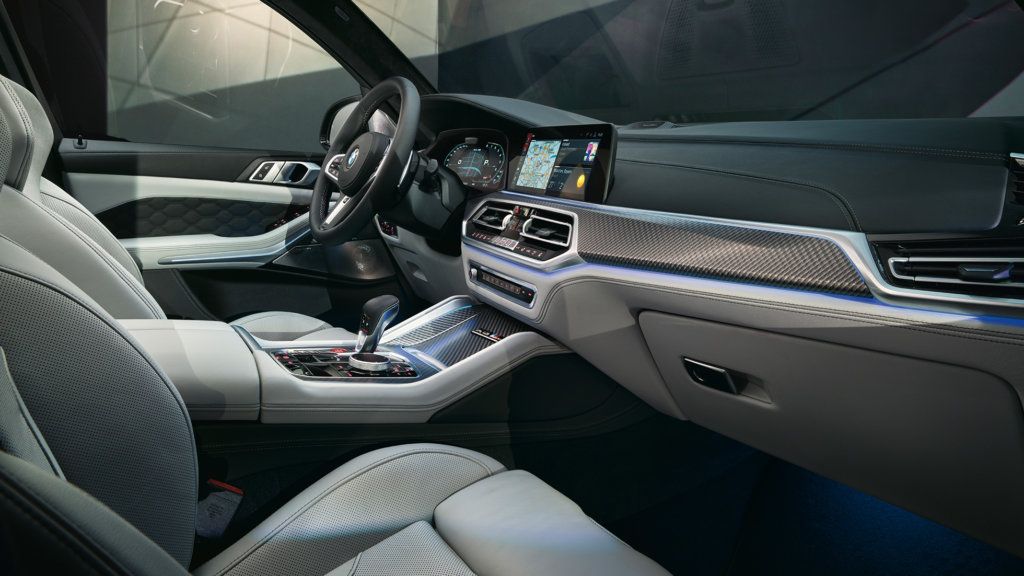 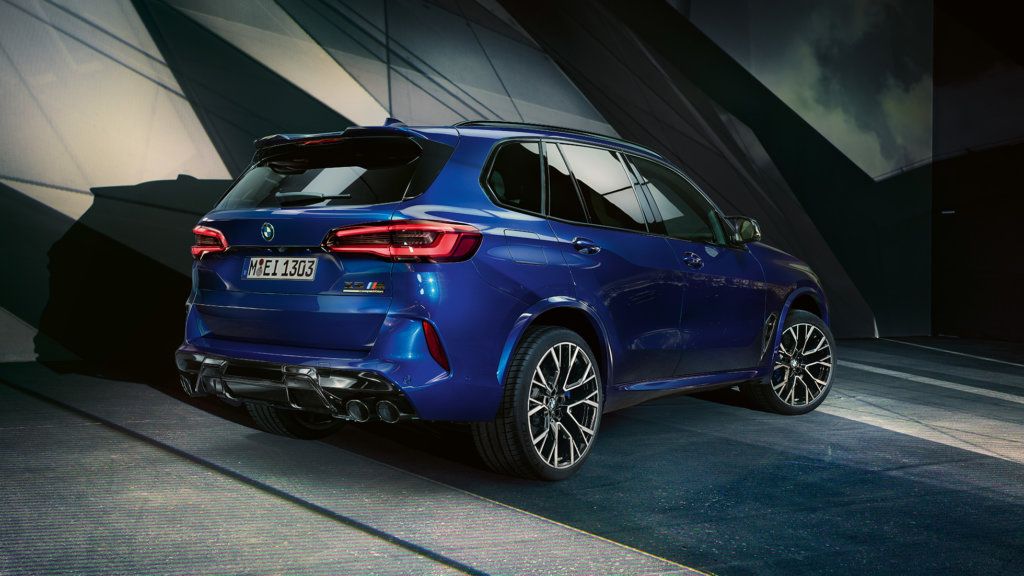 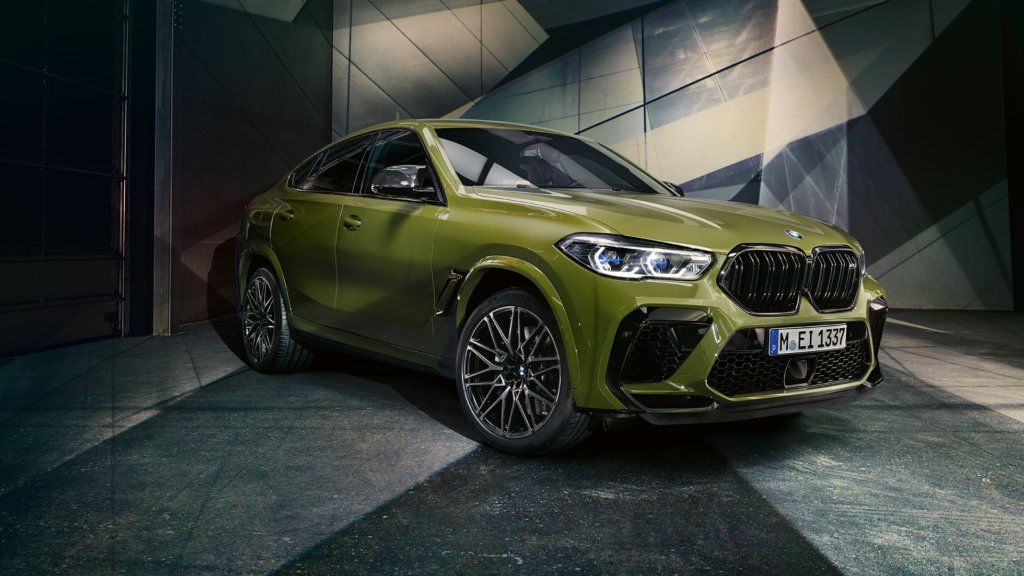 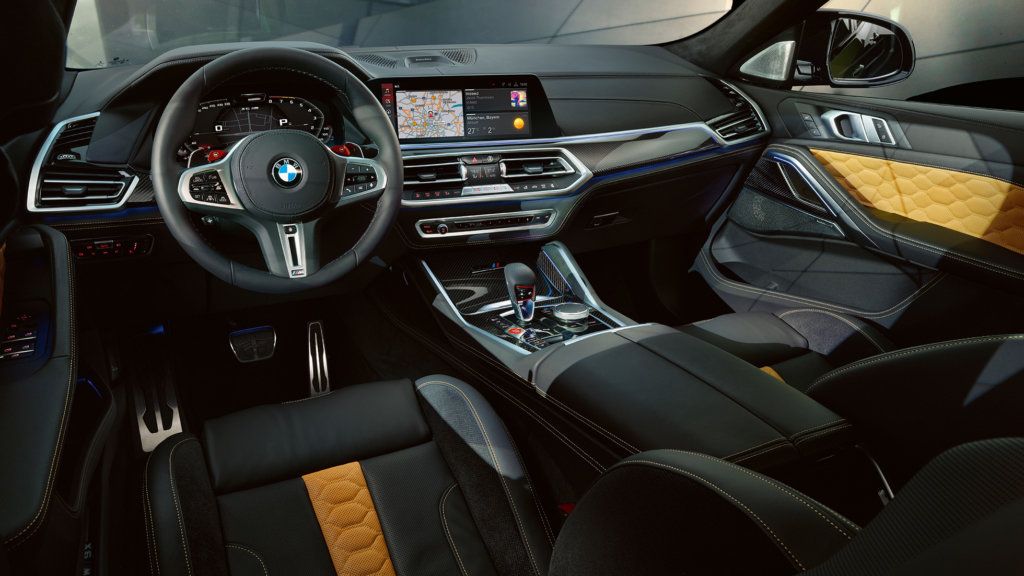 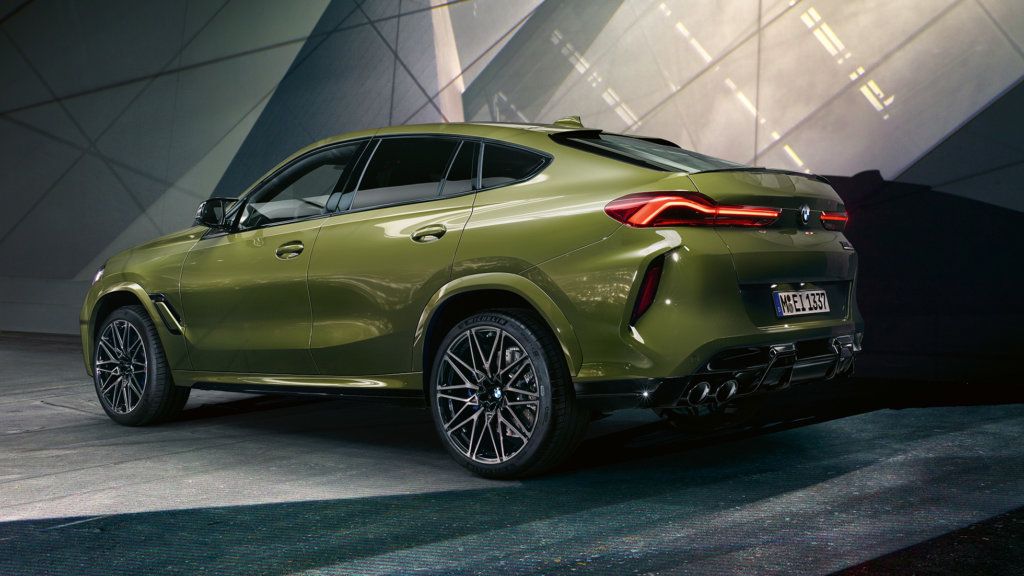