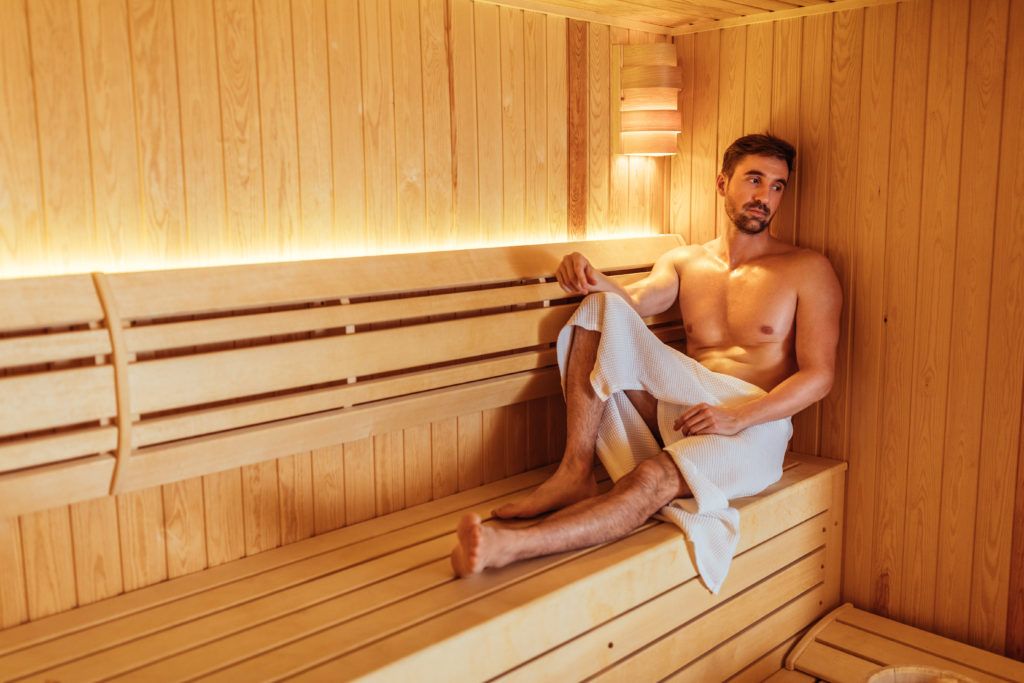 Three months after a lockdown was grudgingly and belatedly imposed by Boris Johnson, and some of Britain’s beloved gay saunas are set to reopen as early as this week.

Threats of high rents and bootstrap budgets have thrown many queer venues into jeopardy, but nearly all have reckoned with a jarring future where what defines their livelihood – prolonged close-contact with many people and socialising outside of households – seem incomprehensible in the coronavirus age.

Overall, the sauna scene, alongside other close-contact services, has been redefined by the rampaging virus. Some have rebranded as “non-sexual venues”, with temperature checks and hand sanitisers now commonplace.

But the UK Spa Association said Briton’s Department for Business, Energy and Industrial Strategy gave saunas and steam rooms the green light for an August 1 reopening.

What gay saunas will be open this week?

Northwich Spa, a leisure centre in Cheshire, confirmed a Tuesday (28 July) reopening date on Twitter. Capacity will be limited and the venue is now strictly “non-sexual“, according to the spa’s COVID-19 policy.

Other owners are nervously keeping tabs on coronavirus caseloads in their area. Helsinki Spa in Ipswich said a planned August 1 date to finally pull up the shutters depends on guidance issued by councillors.

The partial reopening will see the spa operate only during daytime hours and the whirlpool opened to a limited capacity.

Some venues continue to exercise caution, with plans to reopen in the autumn.

Moreover, the Pipeworks Men’s Health Spa, long a lodestar in Glasgow, Scotland’s queer scene, said in a statement that it plans to open September 1, but stressed that due to the ever see-sawing infection rates, it is subject to change.

Johnson said earlier this month that Britons will have to prepare for a life of bouncing between eased restrictions and new shutdowns until a vaccine is achieved, where the road map to recovery remains shaky.

Similarly, Luton’s Greenhouse Sauna said that as much as government guidelines have been loosened, sauna administrators will continue to monitor the regulations and plan, instead, for an October reopening.

The Pleasuredrome in south London said the venue has “undertaken an almost total makeover” and has vastly been remodelled to better mitigate the risk of the virus’ spread, with a reopening date set for the coming few weeks.

The Brighton Sauna was forced to throw reopening plans into the long grass after Brighton and Hove, on Britain’s southern coast, saw a spike in the disease, according to its website.

They are now in talks with local officials to decide when to reopen.

Number 52 Sauna, in Newcastle Upon Tyne, said in a Twitter statement that with legislation stonewalling many of the spa’s facilities still, the venue “must remain closed”.

Some of Britain’s most widely-visited gay saunas – Swindon-based Touch Sauna, London’s Sweatbox, Plymouth’s Manticore Spa, Hampshire’s Pink Broadway and the Green House Sauna network – have yet to announce a planned reopening, their websites or social media stated at the time of writing.