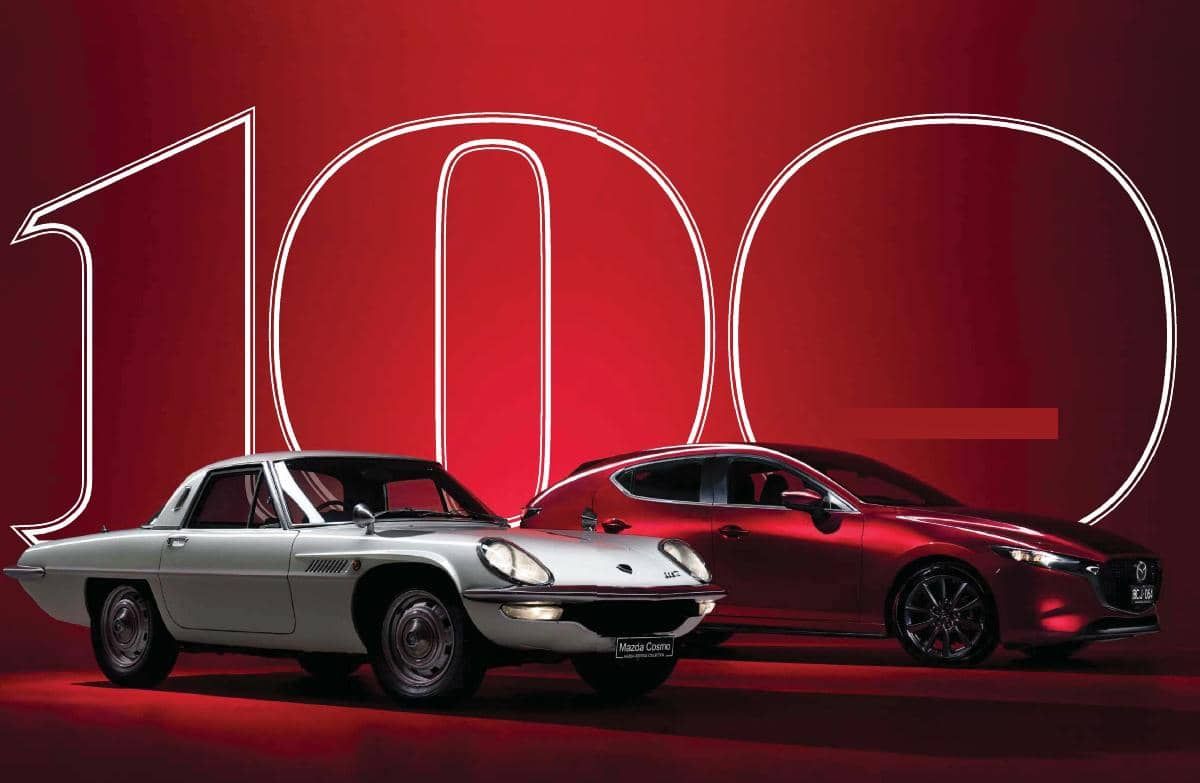 Mazda Motor Corporation celebrated its 100th anniversary of its founding on 30 January, 2020.

A ceremony to commemorate the 100th anniversary of its foundation took place at an auditorium in the company’s headquarters in Hiroshima to express appreciation to all stakeholders who supported the company and reaffirmed resolution for the next one hundred years of the future.

Approximately 500 people including executives, employees and representatives of workers’ union and affiliated companies attended the ceremony.

Comments Craig Roberts, MD of Mazda Southern Africa “An independent Mazda in SA has allowed us to re-establish and re-ignite the strong heritage and legacy that Mazda and its cars have always had in the South African market.

The incredible product that Mazda Corporation continues to produce, and the amazing partnerships we have with our dealer partners and all our stakeholders have made it possible to continuously grow the brand since becoming independent six years ago.

Although Mazda Southern Africa has only been in existence for 6 years, we are proud to be part of the 100-year-old Mazda Brand.” 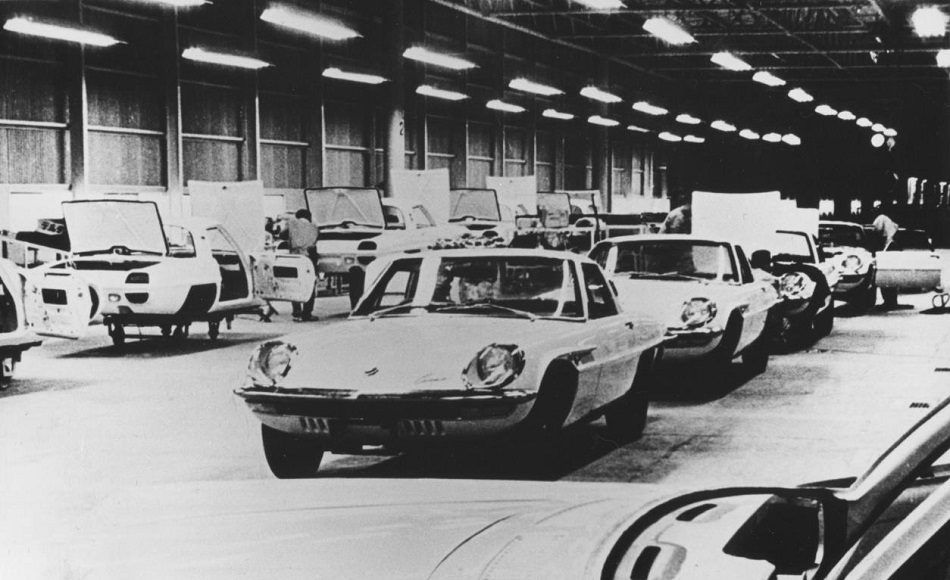 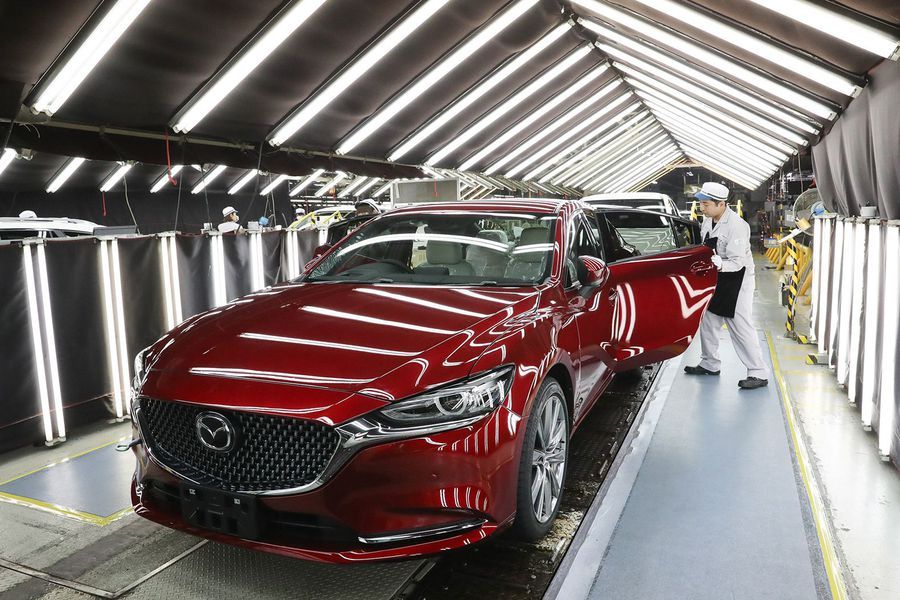