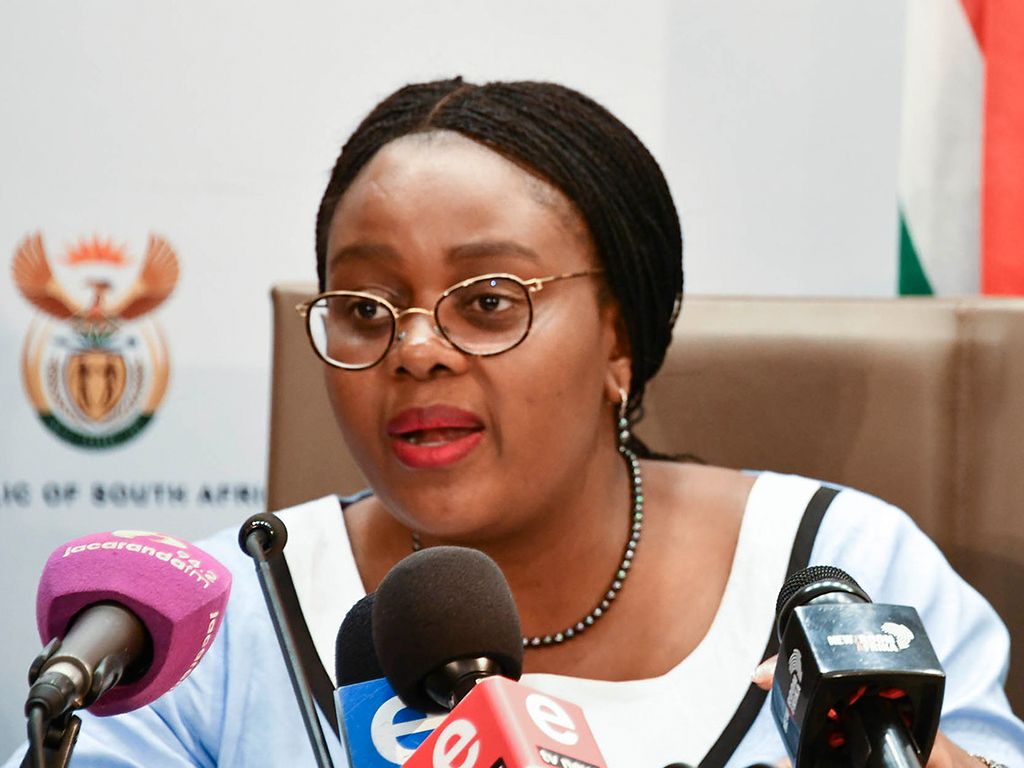 The Minister of No Tourism, Mmamoloko Kubayi-Ngubane’s announcement today about changes to regulations within the tourism and hospitality sectors indicate that in reality, nothing had changed. The announcements made indicate that the Minister and her Department know nothing about the challenges currently faced by the tourism and hospitality sectors.

Kubayi-Ngubane’s big announcement that the curfew will now start at 22:00, means that staff and anyone patronising restaurants would, in reality, need to leave such establishments at 21:00 (the existing curfew commencement time) to ensure that they are in their homes in time to meet the “new” curfew time. Unbelievably, the Department of Tourism officials confirmed that people’s freedom of movement would be curtailed because “dinner takes place at 8pm” – the ANC government has got to a stage that it now feels it can decide for South Africans when they will have dinner.

The announcement that only intra-provincial tourism leisure activities will be permitted is simply does not go far enough. Tourism establishments will continue to be hamstrung because they will not receive sufficient guests to be able to continue operating.

Minister Kubayi-Ngubane has today completely missed the mark and the opportunity to provide meaning changes to save lives and livelihoods by opening up the sector.

The DA reiterates its calls on Government to open the tourism and hospitality sectors in the Western Cape in light of the province, not only managing to capacitate its health system, but also the fact that the infection rate is plateauing. The Western Cape has proven they are capable and ready to safely open the tourism and hospitality sectors, which are major contributors to job creation and the provincial economy.

The Minister again confirmed today that jobs have been lost and will continue to be lost within the sector – a real indictment on the Minister of No Tourism as the reason for these losses are a direct result of these regulations which are not supported in science.

We will be submitting parliamentary questions to Minister Kubayi-Ngubane about the criteria, science, and claims of consultation to develop and draw up the updated regulations. In addition, the DA is launching a nationwide petition demanding that the tourism and hospitality sectors be opened up as in reality these regulations do nothing to save lives and livelihoods.