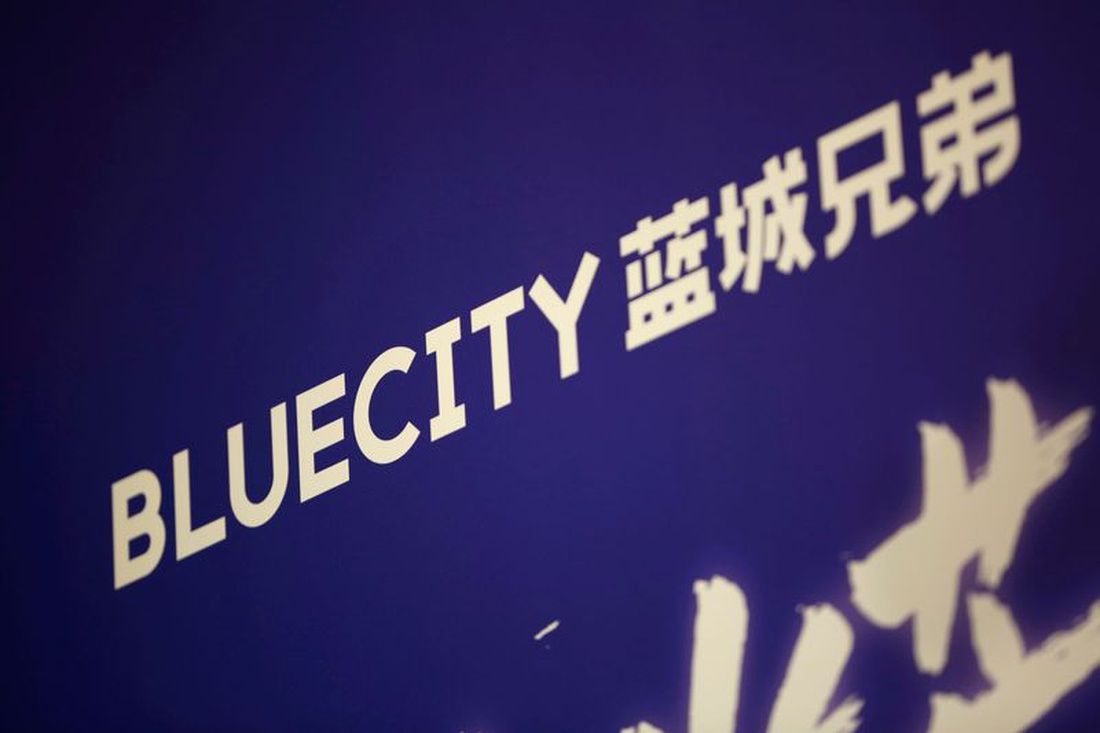 China’s biggest gay dating app’s owner BlueCity is focused on expanding in Asia, its founder said on Wednesday after it made its Nasdaq debut despite a U.S. securities regulator warning against investments in Chinese firms.

BlueCity , which says its Blued app already has the largest market share in China, India, South Korea and Vietnam, raised $84.8 million in an initial public offering which valued the Beijing-based company at $614 million.

“We will make further expansion after in-depth evaluation,” BlueCity’s founder and chief executive Ma Baoli said when asked if the company would turn its focus to Western markets.

Founded in 2011, BlueCity says it has 49 million registered users in more than 210 countries, and 6 million monthly active users (MAUs), 49% of them outside China.

Although India recently banned 59 Chinese apps, including Bytedance’s TikTok and Tencent’s WeChat, after border clashes with China, Blued was not on the list.

“We have faith in making the local government and regulator trust us,” Ma said, adding that the app’s data privacy protection met India’s standards.

“We are capable of conforming to local governments’ regulation requirements,” Ma said. “We store overseas customers’ data overseas out of security concerns and retrieval speed.”

Ma also said BlueCity is in the process of buying a Chinese lesbian app to diversify its business and revenue.

PrevPreviousGay Celebrities, who is out?
NextTwo Actors Cast as Brothers on TV — Now They are DatingNext