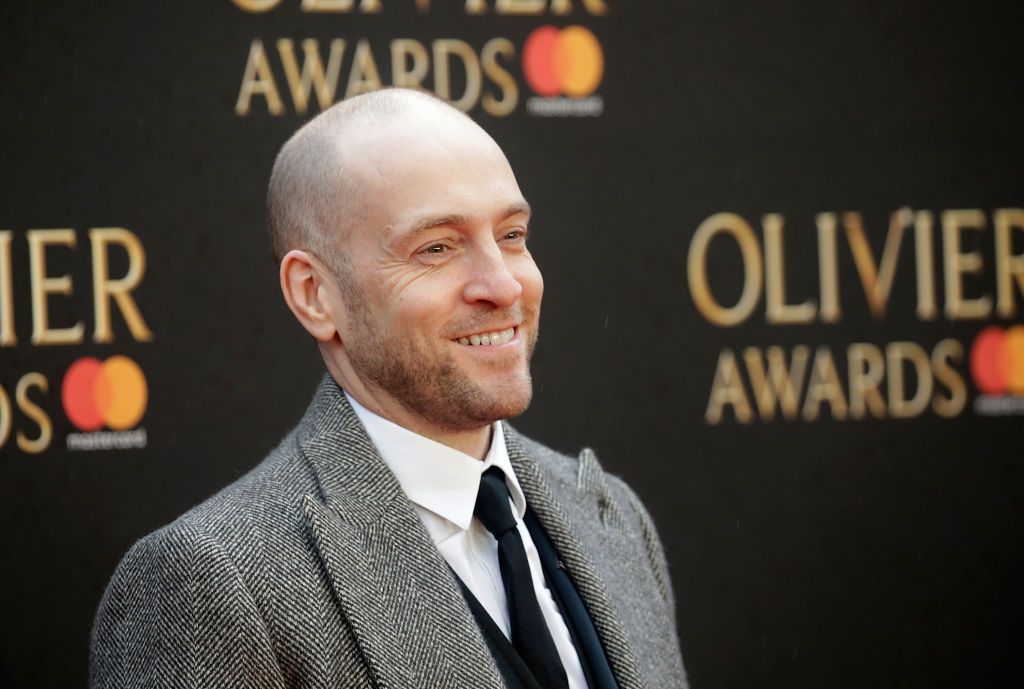 Illusionist Derren Brown has revealed that he used magic tricks to deflect from his homosexuality before he came out.

Brown, who is gay, rose to fame with his Channel 4 show Mind Control but kept his sexuality a secret until 2007, seven years after the widely-watched series kicked off.

Reflecting on that time, Brown said he used magic tricks to deflect from his sexuality – and revealed that he probably would never have become an illusionist if he had come out earlier in life.

Brown told the Daily Record that he “wouldn’t have needed” magic in the same way if he had come out as gay earlier in life.

“You know that horrible old 70s cliche of gay men being hairdressers and actors and interior designers and so on?” he said.

“The reason why that resonates is because, if you’re uncomfortable with something deep inside, you get very good at these sorts of deflecting measures – dazzling surfaces is the thing.

“It’s just a good way of avoiding that ever being touched upon. Magic was definitely a way of doing that.”

Brown also opened up about the “weird” reality of being on television for two decades.

“People would go, ‘I used to watch you as a kid, I grew up watching your shows’, which is very odd when you first hear that – particularly if the person saying it is someone you fancy, and you stand a chance until you realise, ‘This is just embarrassing’,” he laughed.

Derren Brown hardly recognises himself when he watches his past shows back.

Derren Brown’s two decades on television will be celebrated on Saturday (August 15) with a retrospective show on Channel 4 called Derren Brown: 20 Years of Mind Control Live, which will feature interviews and clips from his past TV efforts.

“Looking back, it barely feels like me to me,” he said.

“I noticed my voice was different back then. I had a strangely sort of deep voice that I’m sure wasn’t mine – I’m not sure why I was doing that.”

Brown publicly came out as gay in 2007 and revealed that he was in a long term relationship.

Speaking to The Sun at the time, Brown said: “Coming out when you are in the public eye is one of those things that isn’t an issue to yourself, your friends or your family. But you have to make a statement about it.”

“You have to be open and up front – or you end up turning it into a dark secret in your mind.”