SAB and Heineken to halt R12.5-billion investment due to lockdown 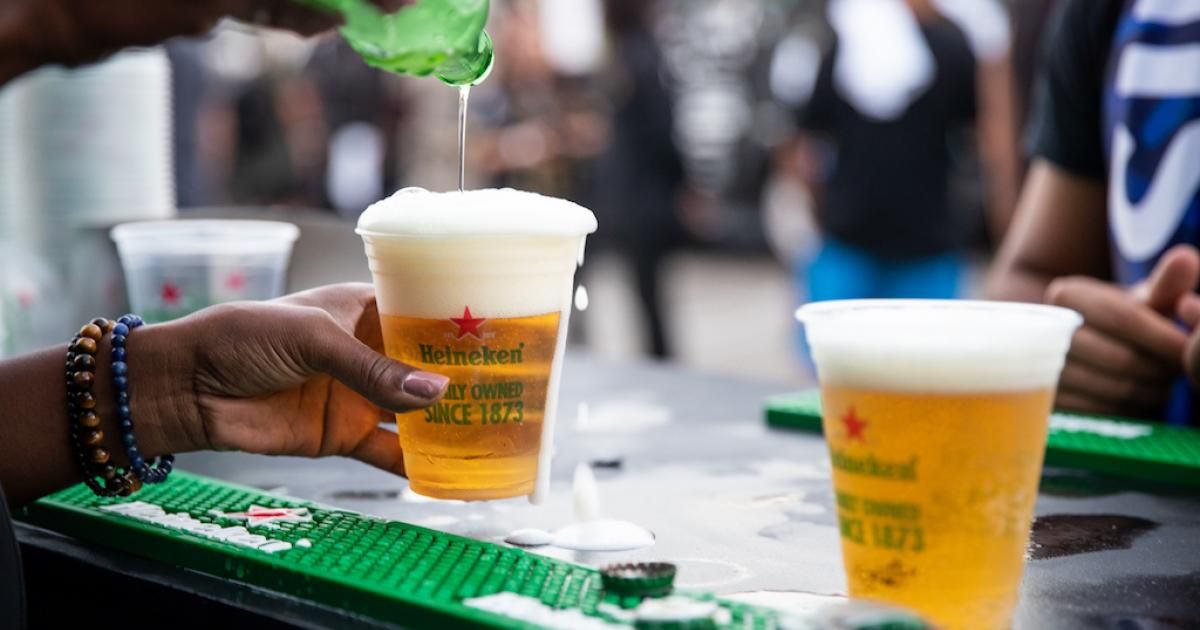 Beer-producing giants SAB and Heineken say they’re halting investment and expansion into South Africa. This comes as the alcohol ban takes its toll on liquor producers.

Last year, President Cyril Ramaphosa secured R200-billion in investment pledges for South Africa, among them from the alcohol industry.

Now, producers are pressing pause and asking will there be investment after the ban is lifted?

SAB has a 125 year-heritage as a local brand and says it values staff and suppliers.

But it has already lost 30% production in a year, and as a result, future job losses can’t be ruled out.

With the current national state of disaster due to expire on 15 August, South Africa is expecting another address from President Cyril Ramaphosa in the coming days.

A hotly contested issue is whether the ban on the sale of alcohol will be lifted.

Researchers say there is a gradual and safe way to do this.

PrevPreviousSame-sex marriage in Switzerland faces another delay
NextLet’s get as much spotlight on all the corruption allegations that needs independent investigators, because I don’t think we trust the ANC or the policeNext