Let’s get as much spotlight on all the corruption allegations that needs independent investigators, because I don’t think we trust the ANC or the police 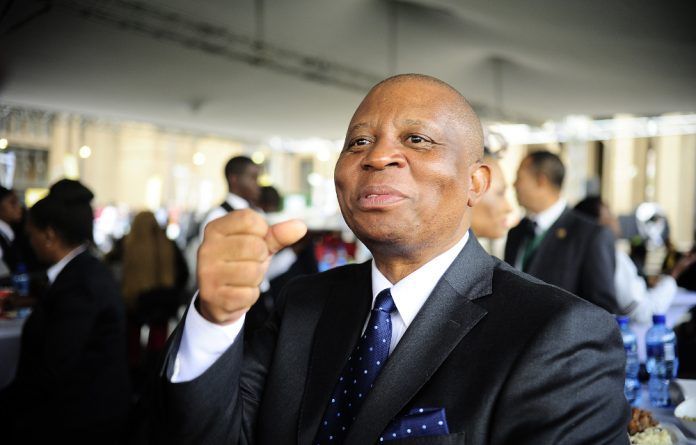 Herman Mashaba has called for all corruption allegations, irrespective of the severity of the claims, to be thoroughly probed. The former Johannesburg mayor claims that the ANC has insulted South Africa citizens after the party cleared Mayor Geoff Makhubo of any illegal activity.

Commenting on the matter, the former Democratic Alliance politician made it clear that he isn’t satisfied over the outcome:

“I think Geoff and Parks Tau have a lot to answer to but fortunately enough, I can assure South Africans that for as long as I am alive and other South Africans working with me are alive, this matter will go for public prosecution.”

This comes after Makhubo’s company reportedly received millions from a business that has been implicated in state capture, reports eNCA.

Makhubo, on the other hand, claims that Mashaba has ruined the city’s finances and insists that the metro is on the verge of collapse according to a statement issued on the matter.

Mashaba is set to launch his political party after founding The People’s Dialogue after his surprise resignation from his post later this month.

The politician intends to contest the local elections under the banner of this newly-formed party and seems intent on securing his former domain once again.

In other news, Briefly.co.za reported that Gauteng Premier David Makhura has issued a statement in response to allegations that both his wife and an alleged lover had scored big with government contracts thanks to his influence in the province.

In a statement issued by the Office of the Premier, Makhura revealed that he not only denies the allegations but intends to prove his innocence with legal action over the rumours:

“As a matter of principle, neither the premier’s wife nor children do business with government, and this is a matter agreed upon when Premier Makhura joined government. The allegations are false and will not pass scrutiny.”

PrevPreviousSAB and Heineken to halt R12.5-billion investment due to lockdown
NextAncient Viking warrior given a hero’s burial may have actually been ‘transgender, non-binary or gender fluid’Next