Ancient Viking warrior given a hero’s burial may have actually been ‘transgender, non-binary or gender fluid’ 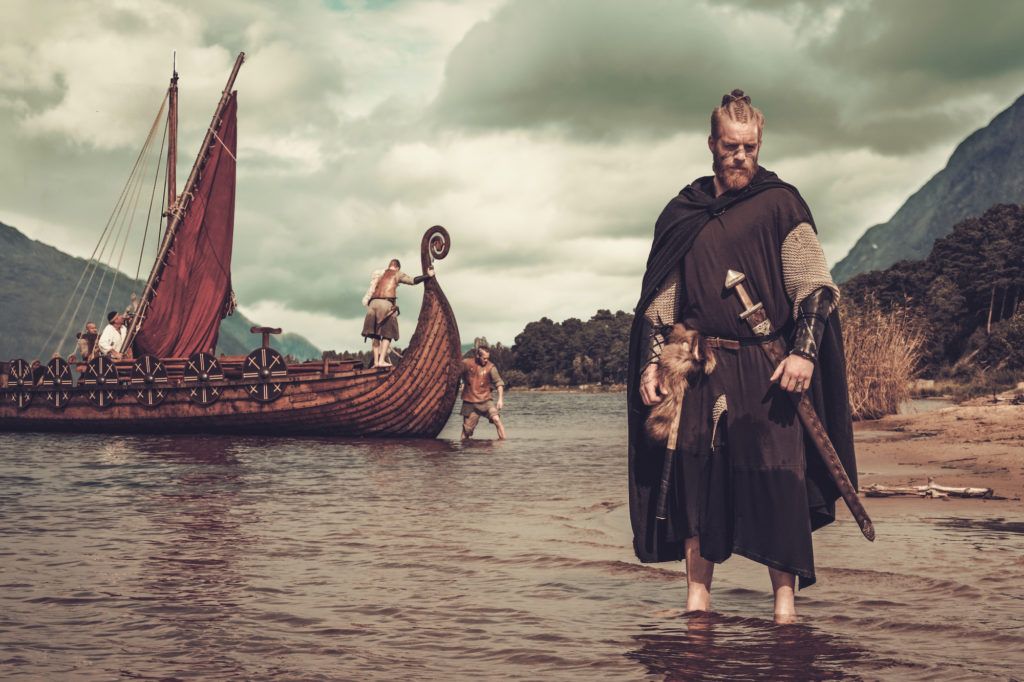 An ancient Viking warrior who was given a hero’s burial may have been “transgender, non-binary or gender fluid”, according to researchers.

Three years ago, the ornately dressed remains of a high-status Viking warrior from the mid-900s were discovered alongside swords, spears and two slaughtered horses in Birka, Sweden.

Following studies, it was assumed that the remains of the Viking warrior were those of a female – a finding that threw into question a once commonly-accepted view that Vikings ascribed to traditional gender roles.

Now, three years on, scholars are questioning whether the remains could actually have been those of a trans, non-binary or gender fluid person, The Sunday Times reports.

The remains of a Viking may have been ‘a trans man’, according to a leading academic.

Neil Price, a professor of archaeology at the University of Uppsala in Sweden, claimed in his new book The Children of Ash and Elm: A History of the Vikings that the remains might have been “transgender, non-binary or gender fluid”.

“These issues are relevant beyond that one person in that one grave,” Professor Price said.

“But it threw into sharp relief how we make connections between the objects we find and gender. There is a question of how this person sees themselves.”

The Vikings [are likely to] have had as sophisticated a sense of their identities as we do.

He continued: “We think the most likely explanation is that this was a female warrior, but there are other ways of reading this.

“It may have been someone who, in our terms, was a trans man.”

The professor said there is mounting evidence that the Vikings did not see gender in the same strident binary ways our society sees it today.

He noted that the Vikings actually had laws forbidding men and women from dressing and behaving in ways that were not in line with the gender they were assigned at birth. The very existence of these laws, according to Professor Price, indicates that some Vikings must have been breaking them.

His argument was backed up by fellow researcher Amy Jefford Franks, who is writing a paper on the same topic.

The academic said he is not projecting contemporary values not onto the past, calling this response “weak”.

“The Vikings [are likely to] have had as sophisticated a sense of their identities as we do,” he said.

He said archaeology and written sources from the time indicate that Vikings had “a much broader spectrum of gender and identity” than was originally thought.

PrevPreviousLet’s get as much spotlight on all the corruption allegations that needs independent investigators, because I don’t think we trust the ANC or the police
NextLGBT+ activists and nationalists face offNext