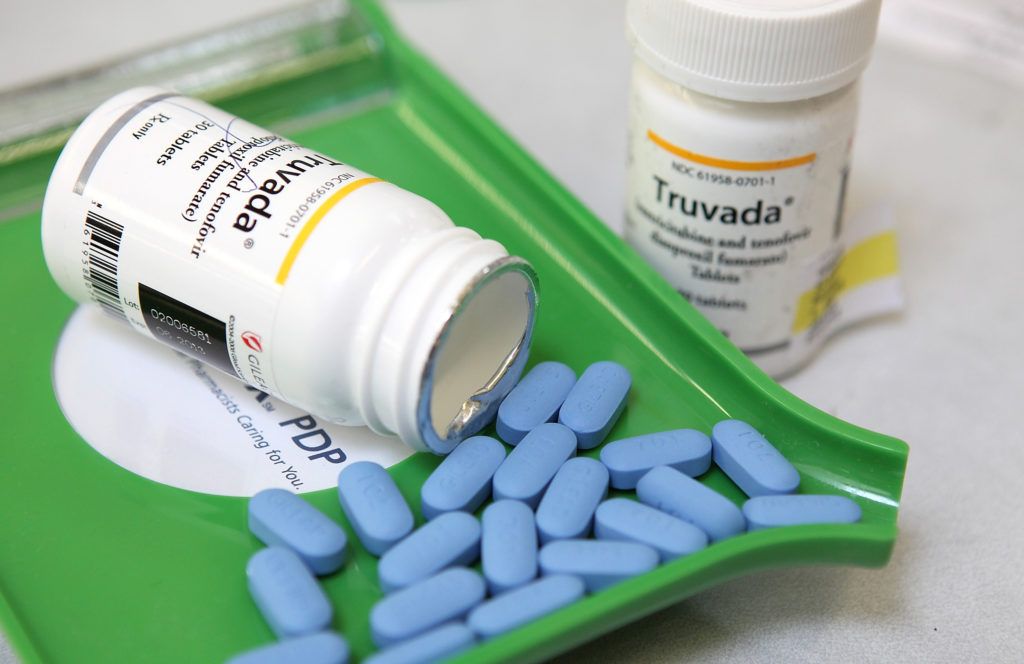 China has finally approved the HIV-preventing drug Truvada for PrEP use after a lengthy campaign by activists.

When taken daily, pre-exposure prophylaxis (PrEP) prevents people from contracting HIV through condomless sex, with studies suggesting that it is 99 per cent effective at preventing the transmission of HIV.

PrEP is sold by biopharmaceutical company Gilead under the name Truvada, and China has finally approved its use as a HIV-prevention technique.

According to UNAIDS, the United Nations programme on HIV/AIDS, 44 per cent of new HIV infections in Asia and the Pacific region last year were in queer men.

China’s decision to approve Truvada for PrEP use will provide queer men with a new HIV prevention method in the country.

China plans to roll out PrEP drug Truvada nationwide in an effort to stop the spread of HIV.

The country is currently developing a strategy to roll out PrEP nationwide following pilot projects in six cities in 2018 that provided the drug on a temporary basis.

China has followed in the footsteps of other countries in the region such as Australia, Cambodia, New Zealand, the Philippines, Thailand and Vietnam to implement PrEP.

The next step is to scale up the PrEP implementation and ensure that it is affordable and accessible for all those who need it.

The country’s decision to approve Truvada for PrEP use has been applauded by UNAIDS.

“This is an important step in addressing what has been a critical gap in HIV prevention.

Activists hope the important move will lead to a decline in new infections.

“The next step is to scale up the PrEP implementation and ensure that it is affordable and accessible for all those who need it,” he added.

“UNAIDS hopes that this approval paves the way for negotiations on affordable pricing and we expect China will see the declines in new infections that we have observed in countries that have added PrEP to their HIV prevention services.”

PrEP has helped to revolutionise safe sex for queer people across the world by significantly reducing the risk of contracting HIV, particularly during condomless sex.

While the drug reduces the risk of contracting HIV, it is not infallible, and it does not prevent the transmission of other sexually transmitted infections (STIs).

The drug has been rolled out in numerous countries in recent years in an effort to stop the spread of HIV.

PrevPreviousHeat rises, as Dlamini Zuma hits out at ‘unqualified’ Basson
NextReading jail, where Oscar Wilde was punished for gay sexNext