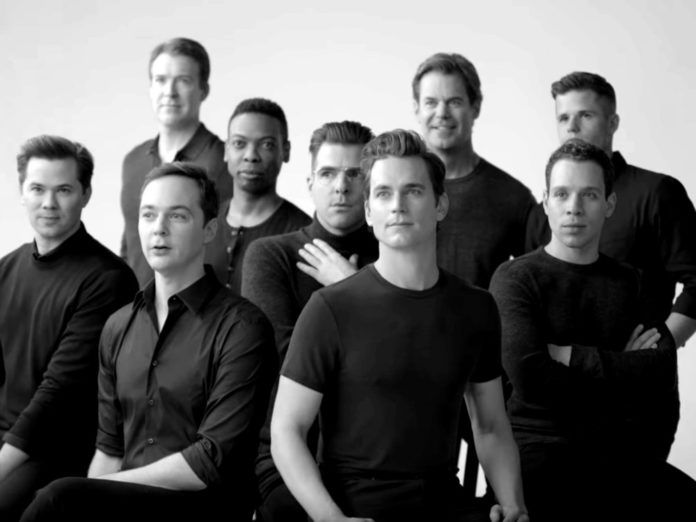 Streaming giant Netflix has given fans a sneak-peak of its new adaptation of the 1968 gay stage play The Boys in the Band, starring Jim Parsons from The Big Bang Theory.

The story written in 1968 by the late playwright Mart Crowley follows the lives and personal dramas of a group of gay men who meet in New York City when celebrating a birthday.

Described as “a true theatrical game-changer” The Boys in the Band’s 1968 debut is credited in helping spark a revolution by putting gay men’s lives onstage during a turbulent time when few positive portrayals of the rainbow community where publically available or being portrayed.

“It was very different back then. You could get arrested for doing the things they do in this play. It was quite awful and ridiculous and demeaning,” Crowley explained to Broadway in 2019.

“Naturally, everybody’s agent told them not to do this play. We offered the roles and many turned it down. Agents said it was a career killer,” Crowley added.

Parsons who had previously appeared in the play’s 2018 Tony award-winning Broadway revival with Matt Bomer, Andrew Rannells and Zachary Quinto, will all feature in the Netflix remake.

Developed by Ryan Murphy, Parsons will play the lead character and birthday boy Michael, a former Catholic who works as a writer and becomes the catalyst for most of the drama.

The new adaptation of The Boys in the Band is scheduled to be released on September 30, 2020, by Netflix.