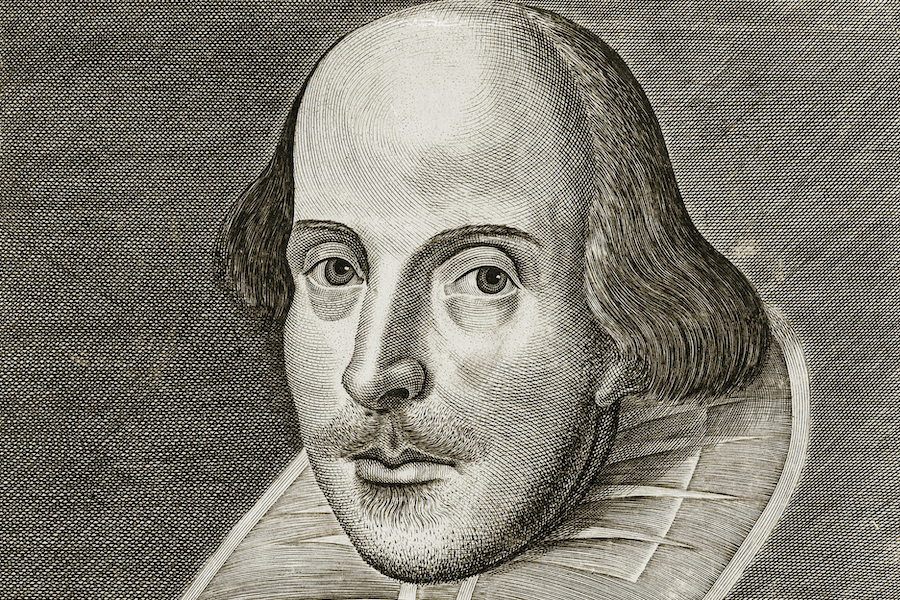 William Shakespeare was “undeniably bisexual”, according to new research on the language of his love sonnets by two leading scholars.

The legendary playwright’s sexuality has long been the subject of speculation and debate, but Professor Sir Stanley Wells and Dr Paul Edmonson believe their new discovery will put the age-old question to rest.

They analysed the 182 sonnets Shakespeare wrote from around 1578 onwards and found that, while ten were written for women, 27 were actually addressed to men. Most are “open in their direction of desire” – including his most famous “Shall I compare thee to a summer’s day”.

“The language of sexuality in some of the sonnets, which are definitely addressed to a male subject, leaves us in no doubt that Shakespeare was bisexual,” Edmonson told the Telegraph.

“It’s become fashionable since the mid-1980s to think of Shakespeare as gay. But he was married and had children. Some of the sonnets are addressed to a female and others to a male. To reclaim the term bisexual seems to be quite an original thing to be doing.”

Edmonson and Wells reached their conclusion after carefully rearranging the sonnets into their most likely chronological order and interspersing them with sonnets from Shakespeare’s plays.

The sonnets were previously viewed as a single sequence, but the scholars believe they were actually a series of individual or interrelated verses representing “some of the most powerfully lyrical, resonant and memorable poems ever written about what it feels like to experience romantic love.”

They challenge earlier critics for trying to force a “single, deterministic narrative” on the sonnets, suggesting that they were more likely to have been addressed to many different people over the course of 30 years.

In particular Wells singled out “two bisexual mini-sequences”, Sonnets 40 to 42, and 133 to 134, which he believes have “profound implications for how we understand Shakespeare’s life”.

In those, he pointed to a three-way relationship. “Sonnet 40 begins angrily: ‘Take all my loves, my love, yea, take them all’ and includes the line: ‘Then if for my love thou my love receivest’, implying that his love has been betrayed,” he said.

“In Sonnet 41 Shakespeare – in spite of the betrayal – admires the beauty of both his male and his female lover: ‘Hers, by thy beauty tempting her to thee,/ Thine, by thy beauty being false to me.’”

Wells and Edmonson’s full findings will be published next month in their new book, “All the sonnets of Shakespeare”.