PrEP users less likely to use drugs and suffer from sex addiction, 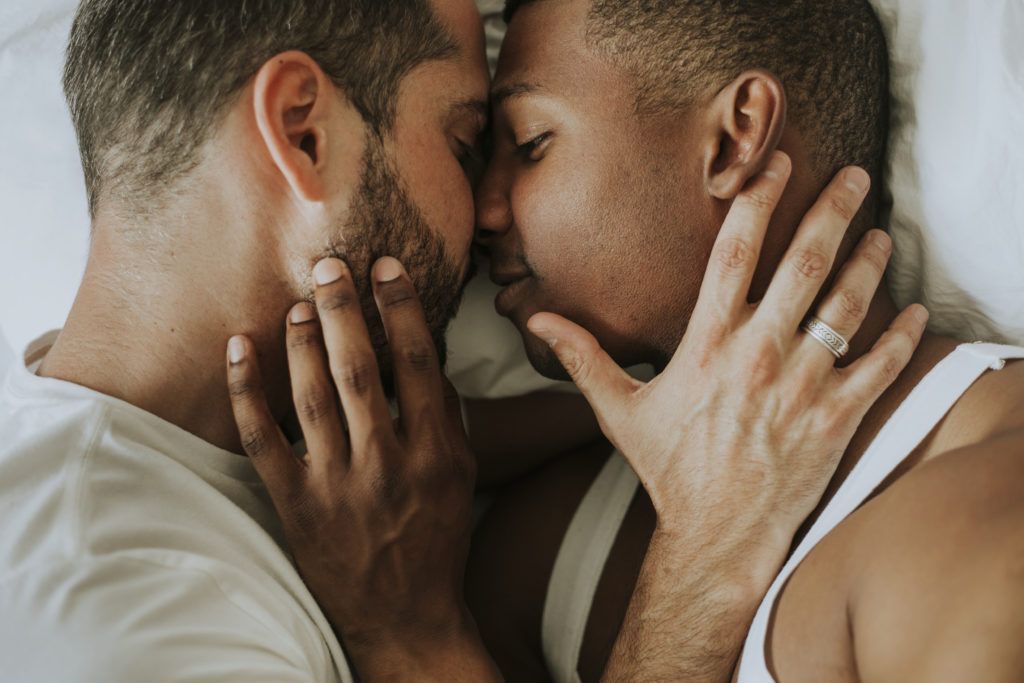 People who use PrEP, a daily pill which prevents HIV transmission, are less likely to take illicit drugs and engage in compulsive sexual thoughts and acts, researchers said.

Researchers in the Netherlands found that while the anxiety and depression levels of queer men and trans women did not decrease while taking PrEP, drug-use and sex addiction dropped significantly.

Users of one of Amsterdam’s largest sexual health clinics were surveyed across two years as part of the AmPrEP study, where researchers aimed to test the impact that a robust HIV-preventative program could achieve.

Although, investigators found that problematic alcohol use did not decrease, neither did participant’s use of two drugs, MDMA and nitrates, otherwise known as poppers.

Sexual health experts welcomed the results of the study, which adds to an ever-increasing body of research that links PrEP to improved mental health.

A sense of fear around the virus, British HIV activist Matthew Hodson told PinkNews, can be deeply damaging to queer people. But as more take control of their sexual health, PrEP, he said, can provide those not living with HIV “with freedom from that fear”.

Investigators charted the 341 participant’s degrees of anxiety and depression, problematic drug use, problematic drinking and sexual compulsivity from 2015 to 2017.

These four areas were identified by researchers who cited fears that taking PrEP may provoke users to engage in riskier acts more frequently.

Instead, the number of participants reporting the four issues were whittled away after taking PrEP, but to varying results.

Investigators stated that around 20 per cent of participants had a depressive or anxiety disorder, around double that of the general Dutch population. By the end of the study, this number decreased by just two per cent.

While the figures stayed consistent for problematic drinking, they said, drastic drops were seen across the degree of sexual compulsivity as well as furtive drug use.

The number of people assessed to be experiencing sex addiction plunged from 23 per cent before the study to just 10 per cent. Problematic drug use plummeted from 38 per cent to 31 per cent.

Remarkable, researchers stressed, was the 12 per cent decline in the proportion of people reporting any one or more of the four problems – from 64 per cent to 52 per cent.

While researchers found general anxiety levels did not decrease, anxieties and fears specific to acquiring HIV did.

“For many gay and bisexual men, HIV has meant that the sex we have has too often been tainted by fear,” explained Hodson, executive director of NAM aidsmap, a top HIV charity.

Hodson outlined the culture of fear that continues to persist around HIV that not only remains an obstacle for healthcare advocates and providers, but can prove erosive to queer men’s mental health.

“This study,” he said, “demonstrates that when the fear of acquiring HIV is eased, participants were better able to take control of the sex they were having.

“Freeing ourselves from the anxiety of acquiring HIV may provide greater opportunity to consider not just what full sexual health means to us personally, and how we achieve it, but also to how we treat each other sexually and romantically.

“Sex without fear need not mean sex without care.”

However, researchers stressed that the results of the study did not specifically show that PrEP caused the improvements in mental health – counselling sessions and the involvement in the study itself were also likely factors, they said.