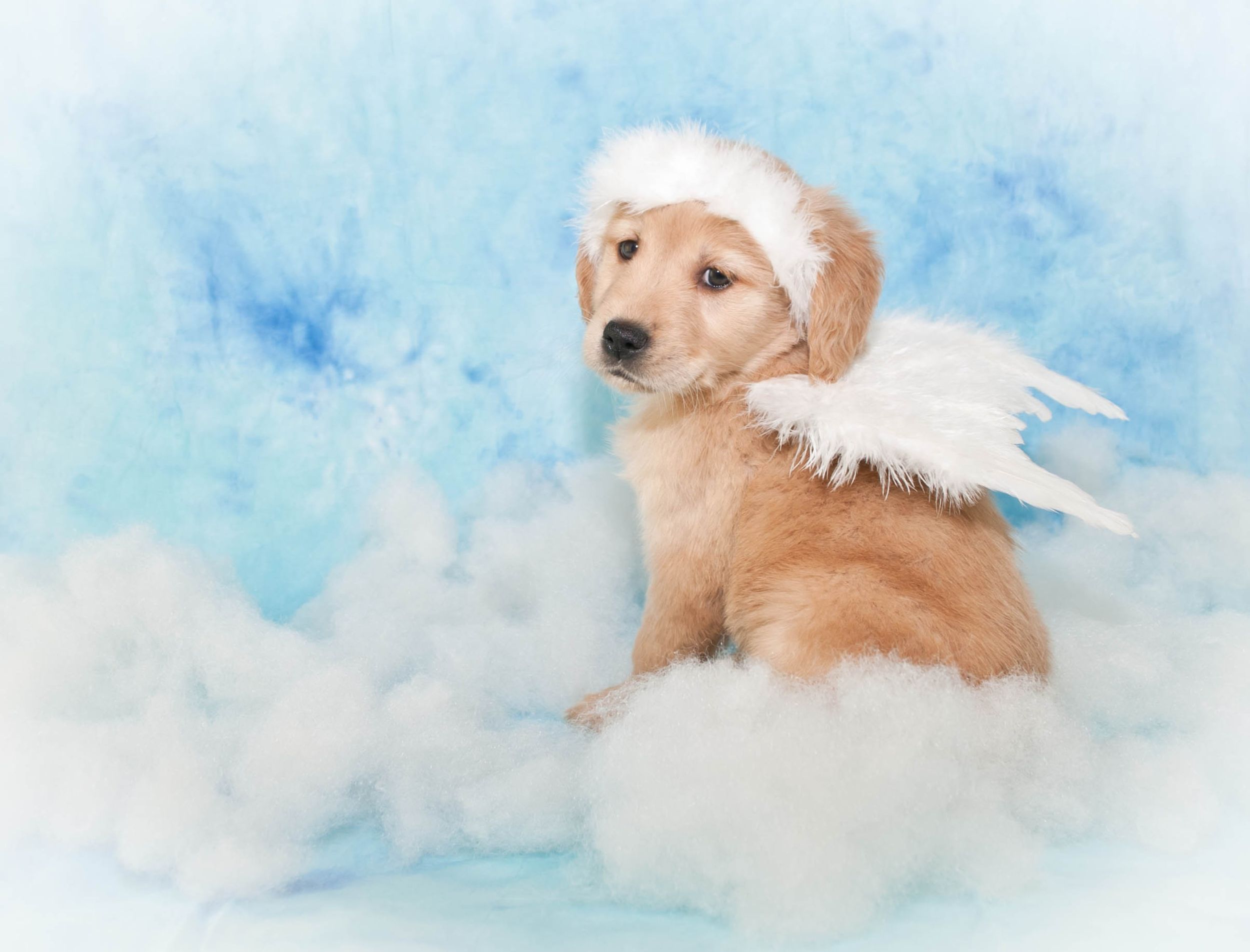 Animals, in my opinion, have memories, emotions and deeper attachments to the human race than we realise. The most emotional stories for me are the ones involving animals who often endanger their own lives to save others – and some of these legends date back many years.

In 1925 a ravaging case of diphtheria broke out in an isolated Alaskan village with no hope of the salvation of serum via plane or ship. The only option was to send multiple dog sled teams to trek the medicine across treacherous frozen land. The two dogs, out of all the sled teams, credited with heroic acts are Togo – he persevered 200 miles through white-out storms and a traverse across the perilous Norton Sound and even saved his entire team by swimming through freezing ice flows. The other hero is Balto, who finished the last exhausting 55-mile leg to save the village. It can be argued that dog sled teams are trained to do nothing other than pull sleds through snow, but not all animals are born and bred for a purpose, yet some go above and beyond their duty. A great example of this are two guide dogs, Salty and Roselle, who were awarded a joint Dickin Medal for guiding their blind owners safely down seventy flights of stairs during the World Trade Centre attacks and saving their lives.

Many dogs have won medals for heroics, but here’s a story with a little unexpected twist. Trakr was a Canadian police dog who, in his six years on duty, found more than $1 million in contraband. He had just retired in 2001 when he was brought out of retirement to assist with the recovery efforts at the World Trade Centre in New York. Trakr was credited with finding the last survivor beneath the rubble but he collapsed from smoke inhalation, exhaustion and burns. Later he developed a neurological disorder that some say was as a result of his efforts at Ground Zero. The twist? Trakr’s DNA was entered into a cloning contest and in 2009, just after he died, five little cloned Trakrs were born!

War creates even more heroes – human and otherwise. In 1917 there was a lovely little character called Stubby (on account of his short tail) who found his way into the 102nd Infantry during World War I. Technically dogs were not allowed by Stubby won over everyone, boosting morale and even learning to doggy salute where he lifted his right paw to his eyebrow. He joined his platoon on the front lines where he was once injured during a gas strike. Being a smart pooch he developed a sensitivity to the smell of gas and was able to save soldiers during subsequent gas attacks. Though small in stature he was big enough of heart to attack a German soldier, biting his leg and subduing him till US soldiers arrived. Stubby served in seventeen battles and helped locate wounded comrades. His bravery did not go unrecognised and he became a lifetime member of the American Legion and in 1921 was awarded a gold hero dog’s medal that was commissioned by the Humane Education Society.

There are hundreds of similar stories involving dogs – I think only because humans live in such close quarters with them, but many other animals have shown they are not to be outdone by canines! While still on the subject of World Wars, during both World War I and II over 200 000 pigeons were enlisted the US military. One, named Cher Ami, flew twelve important messages before being struck by enemy fire. Despite being shot in the breast and leg he still delivered the message, dangling from his shattered leg saving 194 soldiers. Cher Ami was awarded the French Croix de Guerre for heroic service, was inducted into the Racing Pigeon Hall of Fame and his one-legged body is even on display at the Smithsonian National Museum of America’s History. What a little feathered fighter…

Moving away from war and extreme situations into a calmer territory – animals can still come to rather unique rescues. Another brave little soul I have read about repeatedly was Lulu, a pot-bellied pig. Her owner, JoAnn Altsman, had a heart attack and collapsed to the ground in their house. Lulu was determined to find help. She rushed out the house and lay on the street to stop traffic. Lulu continued relentlessly lying in the street, then jumping up to rush inside to check on her owner only to return to the street. Finally a person stopped and followed the determined pig back to the house where they found JoAnn and rushed her to hospital. Lulu saved her bacon.

It’s not just above ground that animals show their caring, tender often selfless characters. A diver called, Yang Yun, was taking part in a competition that involved holding her breath for as long as possible in a pool with Beluga whales in China. It seemed as if everything was running smoothly when Yang Yun’s legs cramped and she couldn’t move them kick to get back to the surface. Mila, one of the whales, came to her rescue. The whale immediately swam to the diver, took Yun’s leg in her mouth and gently pulled her to the surface. Another life saved. It would appear that it’s not just human lives that these mammals save. In 2008 in New Zealand a bottlenose dolphin called Moko was a fixture on one of the beaches where it frolicked in the surf and amused bathers. One particular day Moko arrived to find two beached Pygmy Sperm whales (a mother a calf) that the humans were trying to save, and jumped into action. Nobody could explain quite how Moko communicated with the whales but Conservation Officer Malcolm Smith told the BBC in 2008, “there was obviously something that went on because the two whales changed their attitude from being quite distressed to following the dolphin quite willingly and directly along the beach and straight out to sea.”

The final two tales sum up the affection – from the side of the humans, and from the side of the animals and are not quite rescue stories. The first concerns a miniature therapy horse called Magic. This little blue-eyed mare did nothing more than visit patients who needed comfort travelling from group homes to hospitals and hospice-care facilities in the US. An unnamed patient who had lived in an assisted-living facility received a visit from Magic, and the moment she laid her eyes on the little horse said, “Isn’t she beautiful?” What made this so remarkable was that this patient hadn’t spoken a single word in the three years since her arrival at the facility. Magic gained recognition as AARP’s Most Heroic Pet in 2010 for this remarkable breakthrough with the patient.

Finally we have Alex, the African Grey parrot who was owned and trained by Irene Pepperberg as part of a thirty-year experiment. Before the experiment birds were not considered to be intelligent and that they were only able to mimic a repetition of sounds. Alex count identify fifty different objects, recognise quantities of up to six, could distinguish seven colours, understood concepts of same, bigger and smaller, over and under and had a vocabulary of over a hundred words. Alex died unexpectedly during the night of 6 September 2007, at the age of thirty-one. It is reported that his last words to his human companion and trainer of thirty years was, “You be good. I love you.”

I love you. I think this sums up the emotional bonds we form with animals, and they with us. To think that it is impossible for them to feel the same way, in my mind, is to still think that the earth is flat. 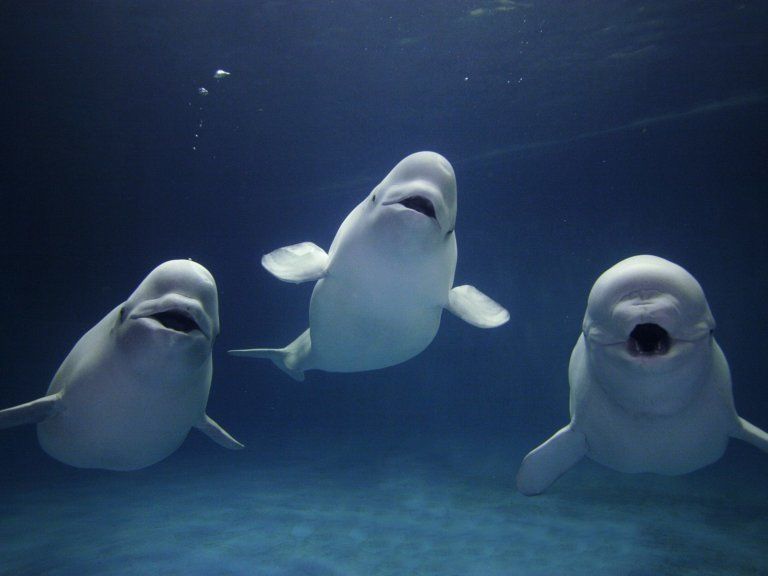 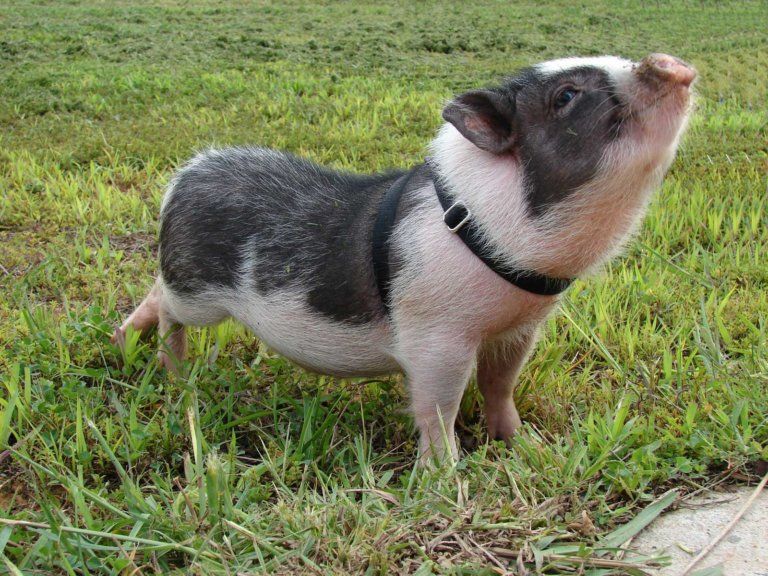 PrevPreviousGay Pages Summer 2015: From the Pink Loerie to Mr Gay SA
NextThe Gay Performance – Are we all artists now?Next