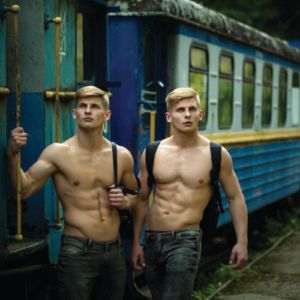 Science has known that there is biological evidence for sexual orientation since the 1980s. The links have been emphasised by new scientific research.

In 2014, researchers confirmed the association between same-sex orientation in men and a specific chromosomal region. This is similar to findings originally published in the 1990s, which, at that time, gave rise to the idea that a “gay gene” must exist. But this argument has never been substantiated, despite the fact that studies have shown that homosexuality is a heritable trait.
Now, new evidence points towards the existence of a complex interaction between genes and environment, which are responsible for the heritable nature of sexual orientation. For men, this new research suggests that clues to sexual orientation may lie not just in the genes, but in the spaces between the DNA, where molecular marks instruct genes when to turn on and off and how strongly to express themselves.

Surprisingly, the extent of the inheritance between twins was lower than expected. This meant that although homosexuality can be inherited, there must be another contributing factor that doesn’t follow the rules of genetics. A relatively new scientific field – the study of epigenetics – might supply the answer.

Epigenetics relates to the influence of environmental factors on genes, either in the uterus or after birth. The field of epigenetics was developed after it was found that there are molecular mechanisms (epi-marks) that influence gene expression. Epi-marks are usually erased from generation to generation, but they can be passed on. In particular, a region on one of the mother’s X chromosomes has been identified as influencing her offspring’s sexual orientation.

From the moment a child is conceived and all through a person’s life, genetic changes occur, and they can be handed down from generation to generation. These are called epigenetic changes. The underlying code remains unaltered, but how a gene is expressed – how it works – that’s what changes.

In studying the genetic material of 47 pairs of identical male twins, UCLA molecular biologist Tuck C. Ngun has identified epigenetic marks in nine areas of the human genome that are strongly linked to male homosexuality. In individuals the presence of these distinct molecular marks can predict homosexuality with an accuracy of about 67%. A bold claim and one that still needs to be fully substantiated and published in a peer review journal.

Results of the study offer preliminary evidence that a man’s genetic inheritance is only one influence on his sexual orientation. Through the epigenome, the results suggest, some facet of life experience likely also primes a man for same-sex attraction. External environmental factors such as medicinal drugs, chemicals, toxic compounds, pesticides and substances such as plasticisers can also have an impact on DNA by creating epi-marks. These environmental factors can also interfere with a pregnant woman’s hormonal system. This affects the levels of sex hormones in the developing foetus and may influence the activity of these hormones.

Researchers working in the young science of epigenetics acknowledge they are unsure just how an individual’s epigenome is formed. But they increasingly suspect it is forged, in part, by the stresses and demands of external influences. A set of chemical marks that lies between the genes, the epigenome changes the function of genetic material, turning the human body’s roughly 20 000 protein-coding genes on or off in response to the needs of the moment.

While genes rarely change over a lifetime, the epigenome is constantly changing. Geneticists suggest that together, the human genome and its epigenome reflect the interaction of nature and nurture – both our fixed inheritance and our bodies’ flexible responses to the world – in making us who we are.

Ngun’s study of twins doesn’t reveal how or when a male takes on the epigenomic marks that distinguish him as homosexual. Many researchers believe that a person’s eventual sexual preferences are shaped in the uterus, by hormonal shifts during key stages of foetal brain development.

By imprinting themselves on the epigenome, though, environmental influences may powerfully affect how an individual’s genes express themselves over the course of his life. Ngun’s findings suggest they may interact with genes to nudge sexual orientation in one direction or the other. Of course, the idea of a genetic test for sexuality raises concerns that someone might try to alter these epigenetic modifications to change a baby’s inherent orientation. Currently, there is no way to selectively change epigenetic patterns on DNA, although the technology is being developed.

These concerns over the potential misuse of the test led the study’s lead researcher to quit the project entirely, and many scientists have expressed caution over the results, including Ngun himself. He, too, worries the test has the potential to be used and abused. “I’m gay,” he told New Scientist, “and I’ve always wondered why I am the way I am. But once you have this information, you can’t control how it’s used or disseminated.”

The existence of identical twin pairs in which only one is homosexual conclusively suggests that genes don’t explain everything. Hopefully, one day soon, we will be provided with incontrovertible scientific truth of the cause (or causes) of homosexuality. I just hope this knowledge will not be used to purge homosexuality from the human race but rather that it leads to understanding and acceptance. 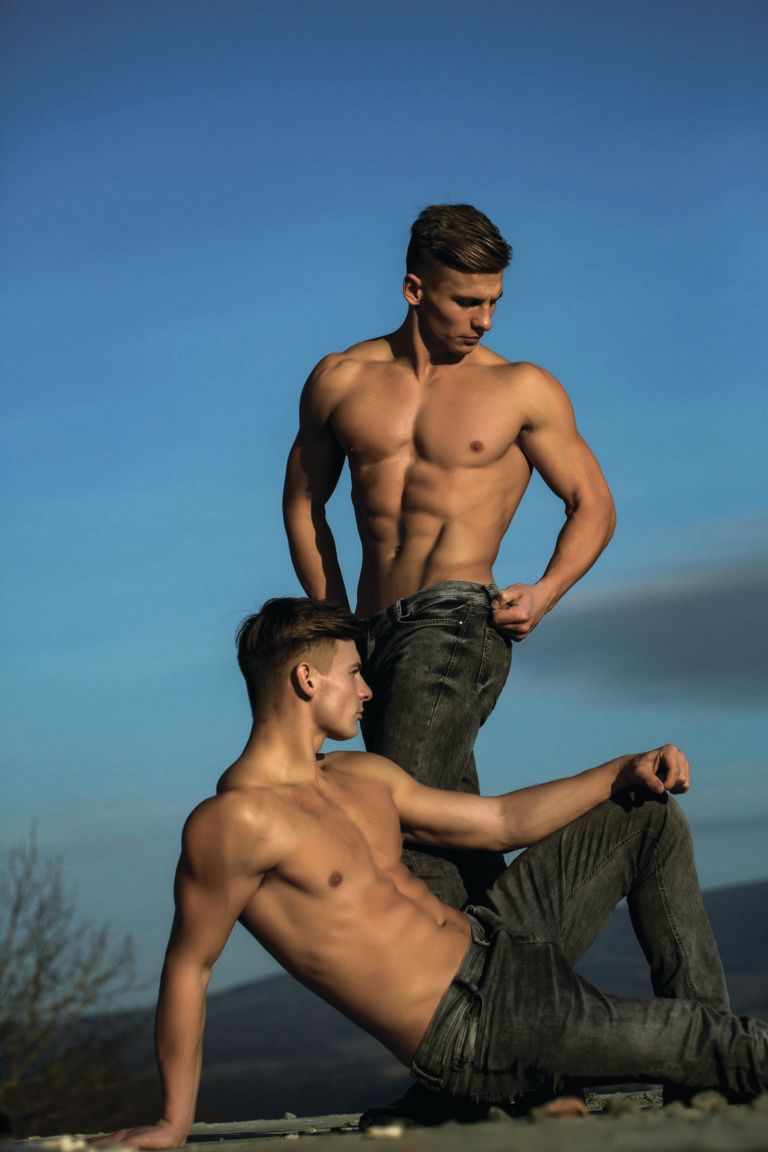 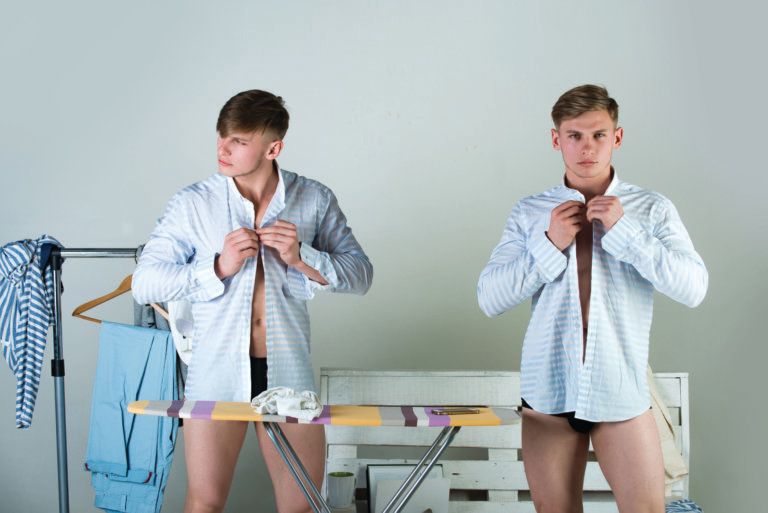