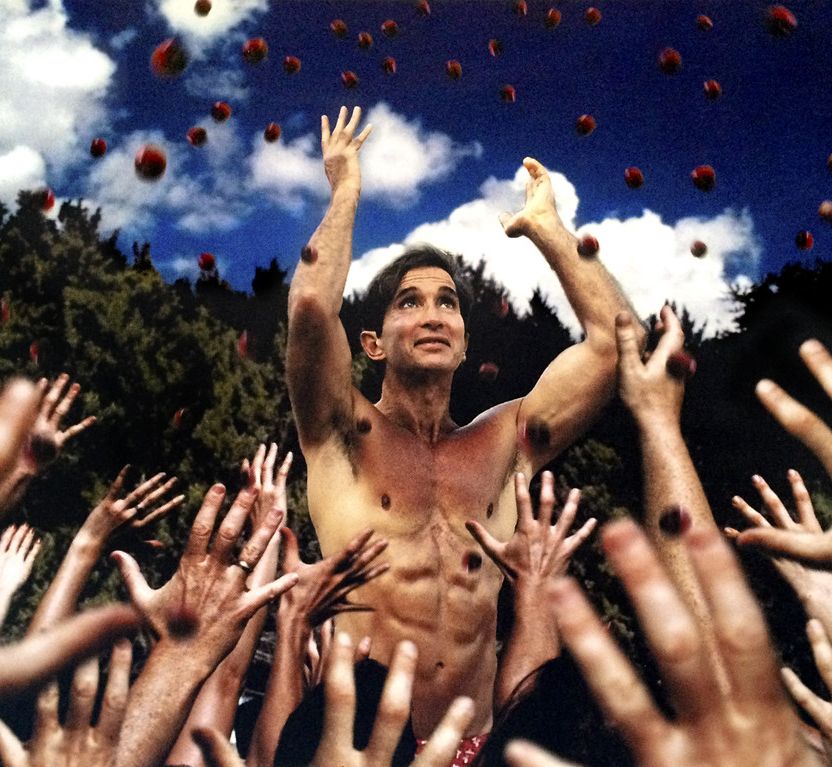 A dive into queer and queer-adjacent titles of the past that deserve a watch or a rewatch.

Director Will Allen made this doc about his own 20-year stint in a West Hollywood-based cult led by–it’s true–a former adult film performer. Comprised of interviews of former members, as well as copious home video footage shot by Allen, Holy Hell examines the rise of the Buddhafield, a combination of environmentalist commune and spiritual movement. For gay men enduring the pain of the AIDS epidemic in the late 80s and early 1990s, it offers an accepting reprieve from an otherwise hostile religious landscape. A mysterious leader named Michel presides over it all, keeping creepy watch over his flock often while wearing a speedo and little else. Yet the downright silliness–and yes, it is very silly at times, by design–conceals something far more sinister as stories of psychological torture, manipulation and even rape begin to surface.

The participants of Holy Hell, especially Allen himself, bare their souls and experiences with little ego or reservation. That goes a long way toward giving the film its power, and its lasting creepiness. When Michel’s origins finally do surface, they only add to the insanity of it all, which drives home the film’s main point: cults seldom begin with nefarious purposes, nor do the participants seek to join one. Harrowing, scary, and always jaw-dropping, Holy Hell will likely inspire a giggle or two of disbelief. That only makes the menace of it all so much creepier.