Meet the swimming champ fighting back against LGBTQ oppression in Poland 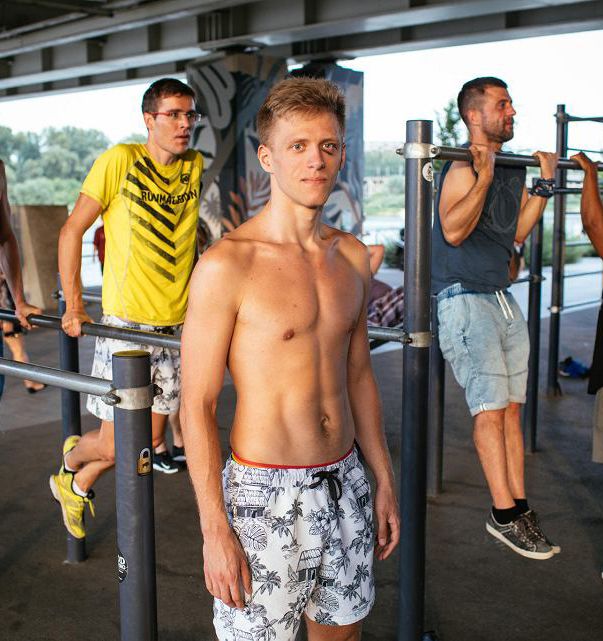 As the oppression and harassment of LGBTQ people in Eastern Europe continues, one man has made uniting the queer community and fighting back against the forces of bigotry his priority. His name is Linus Lewandowski.

The 28-year-old software engineer and amateur swimming champ had experienced enough homophobia. Two years ago, he came out of the closet. Last Christmas, his own father disowned him for doing so.

“He said I hated him,” Lewandowski told The Pledge Times. “He watches state television every day. I think that’s the reason for his attitude. He won’t talk to me anymore.”

As with much of Eastern Europe, Poland has launched a shocking campaign of homophobia in recent years. Queer Pols do not enjoy the right to marry, face overt discrimination in housing and employment and often are the targets of violent attacks. At the urging of religious leaders, the government is considering opening clinics to peddle conversion therapy, while a number of neighborhoods and cities have established “LGBT Free Zones” to warn queer citizens that they are not welcome in the areas. A 2019 survey of the nation revealed that a majority of Polish men under 40 believe homosexuality to be the “biggest threat facing them in the 21st century.”

“State hate us. The Church hates us,” Lewandowski laments.

For Lewandowski–who has been the victim of numerous hate crimes, as well as arrests for participating in pro-queer demonstrations–the ongoing oppression of queer people became a rallying cry. Last spring, he founded Homokomando, a sporting group for LGBTQ Pols. Every week, the group takes a jog together and has access to a gym facility. Lewandowski has also launched a search for a self-defense instructor to train club members in the art of self-preservation.

The creation of Homokomando has given Lewandowski a new purpose in proving that LGBTQ people don’t threaten Polish society. It has also prompted Lewandowski to pursue additional avenues for positive change. This year, he announced that he will run for office in Poland’s Parliamentary Elections in three years.

“If the current government falls,” Lewandowski told The Daily Beast, “we will probably get rights that we have been fighting for.”

To Lewandowski, those rights are a personal priority. “I just wish I could marry my boyfriend,” he says. “I would like to live a normal life in peace.”

We’ve been there, Linus. Keep up the good fight.