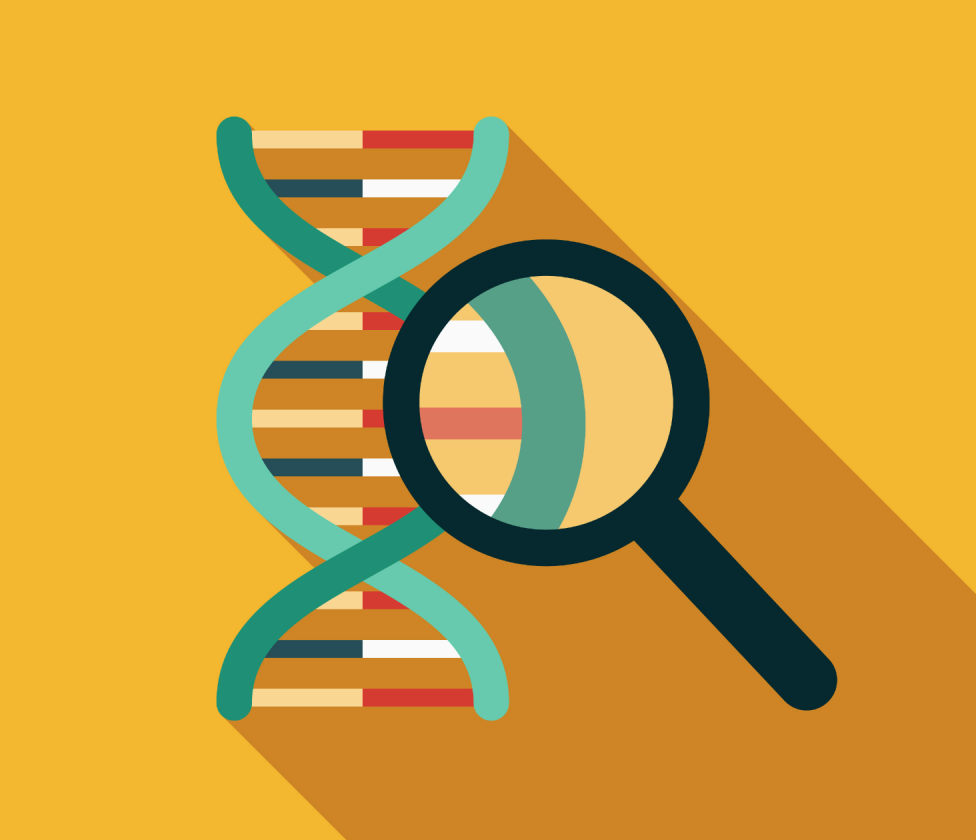 Direct-to-consumer “How Gay Are You?” app sold by GenePlaza has been criticized for being misleading and irresponsible.

In August, a group of researchers published the results of a massive genome-wide association study on homosexual behavior. The take-home message of the paper, which was published in Science, was that while many genes influenced same-sex attraction, genetics alone could not predict one’s sexual behavior. Yet a month later, the Belgium-based startup GenePlaza launched an app that provides consumers with a same-sex attraction score based on an analysis of their DNA.

In the weeks since its launch, the app, which is named “How gay are you?” has drawn the ire of many scientists. An online petition for the removal of the test has garnered more than 1,400 signatures.

On Monday (October 14), the researchers behind the genetic association study sent a letter to GenePlaza urging them to take down the app. “Our study indicated that individual-level prediction is impossible for same-sex sexual behavior,” wrote Benjamin Neale, a behavioral geneticist at the Broad Institute, on behalf of the study’s authors. “The promotion of this app and, in particular, the claims it makes are a gross and dangerous mischaracterization of the work.”

The scientist who started the petition, Joseph Vitti, says that he’d been concerned that the Science paper might result in such an outcome since it was first published. When the study appeared in August, Vitti, who was then a postdoc at the Broad Institute, wrote an accompanying essay on the institute’s blog arguing, among other things, that polygenic risk-scores (which estimate the likelihood of a developing a certain trait based on the combined effects of multiple genetic variants) for non-heterosexual behaviors could be used to discriminate against people based on their sexual orientation. “When a research study shows potential for harm, the principle of beneficence requires researchers to anticipate and mitigate any foreseeable outcomes,” Vitti wrote. “I have yet to see a compelling argument that the potential benefits of this study outweigh its potential harms.”

GenePlaza sells the “How gay are you?” app on its marketplace for only €5.50 (around $6 US). To obtain a report, users must upload DNA data obtained from direct-to-consumer genetic testing companies such as 23andMe or Ancestry, or directly from GenePlaza’s site for €164 ($182 US).

“I see GenePlaza as a case in point—an illustration of why we need to talk about beneficence,” Vitti, who is currently a scientific engagement manager at the biomedical data company Seven Bridges Genomics, tells The Scientist. His primary worry about the app is that, regardless of its true predictive power, a test like this could be used to help harm people based on their sexual orientation. “I’m particularly concerned about this because the app’s lead [developer] indicated that he lived in Uganda . . . and Uganda is a country where queer people are not protected,” Vitti adds. (Uganda recently announced plans to put forth a bill imposing the death penalty for homosexuality.)

But the app’s lead developer, Joel Bellenson, says that such concerns are overblown. “It’s insulting to me that they worry that people [in Uganda] would somehow have the luxury to throw around hundreds of dollars for a test—and furthermore, that somehow the authorities would get their test results, which is even more ridiculous,” he tells The Scientist. Alain Coletta, the cofounder and CEO of GenePlaza, stresses that, while his company holds on to users’ data until they delete their accounts, they do not sell or share data with third parties (including app developers, who are independent of the company).

Bellenson says that he’s aware that the app is not predictive, and his motivation for creating it was to “make bioinformatics fun” and that he hoped that it would “help people accept all of our uniqueness as natural.” He adds that he “wanted to make [the app] as outrageous as possible” to get people to talk about the risks of genetic discrimination.

In response to the criticisms of the app, GenePlaza has added new disclaimers to make clear that the tool does not predict same-sex attraction. In addition, Coletta says that the company is currently in discussion about changing the name of the app to help better reflect the fact that the scores they generate simply indicate how users’ DNA compares to those who participated in the original study—and shouldn’t be considered a predisposition score. “It’s true that the title [of the app] is misleading in the sense that it says something but then the disclaimer says another thing,” Coletta says.

Neale says these actions are not enough. “They should take the app down,” he writes in an email to The Scientist. “It is irresponsible to charge people money for something that simply does not work and . . . to promote the idea that such scores are predictive, which they are not, regardless of the disclaimers that are being made.”