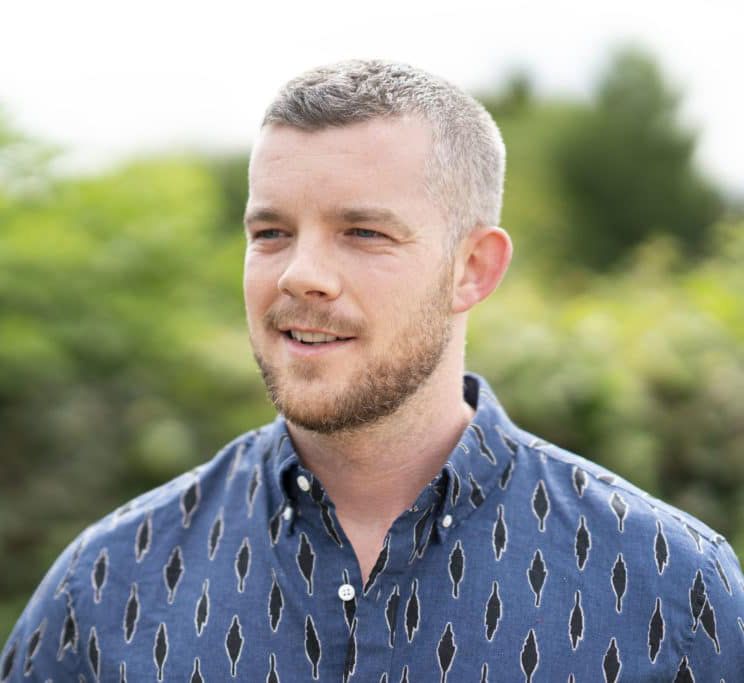 Russell Tovey has spoken out about the impact of going to school under the homophobic Section 28 – when “being gay was wrong, dangerous, and disgusting”.

Tovey, currently starring in the ITV thriller The Sister, revealed that as a teenager he would sneak into libraries to look at Tom of Finland’s homoerotic nudes, terrified he would be caught.

“My generation, we had Section 28,” Tovey told The Independent – the homophobic legislation introduced by Margaret Thatcher that meant until 2003 it was illegal for schools and local authorities to “promote” homosexuality.

“It was ‘male, female, that’s it. Anything else is weird, wrong, dangerous, disgusting, not acceptable’. So that’s what you were taught as a kid – you keep it a big, big secret and you don’t tell anyone,” Tovey continued.

“We’re in a world now where people are choosing their pronouns. They’re having the opportunity to not define themselves by anything and their peers are accepting of that. I find that really inspiring and so exciting. And I’m slightly envious.”

Russell Tovey says his generation is ‘standing on the shoulders of giants’.

Russell Tovey, who’s also known for his roles in Years & Years, Being Human and Looking, added that there’s also been huge progress between his generation and the generation of gay men older than him.

“Generations above us would be super envious of the fact that I’m able to sit and talk to you like this now,” he acknowledged.

For people a decade or so older, “being gay was illegal, their friends died of AIDS, they had no rights… and now here I am in a world where we can get married and have kids and it’s all becoming normal”, he said.

“I’m standing on the shoulders of giants. What they did for us, to be able to sit here now and just talk like this… you can’t ever thank them enough.”

PrevPreviousDavid and Patrick’s full love story put together in one video is exactly what you needed to see today!
NextGay Pages Autumn 2009: Household IdolsNext