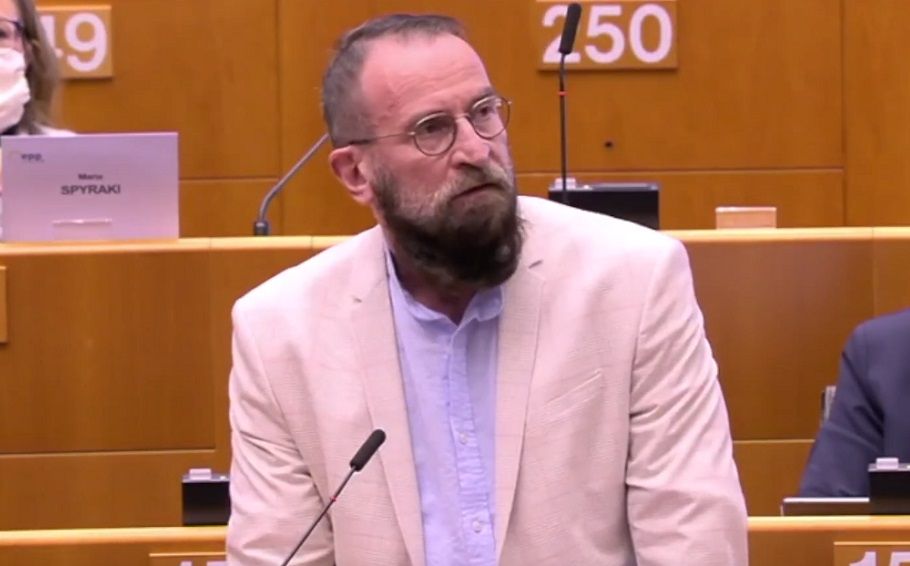 A top conservative politician in Hungary’s anti-LGBTIQ ruling party has resigned after police caught him an alleged drug-fuelled sex party in Belgium.

Jozsef Szajer was one of about 20 people, mostly men, busted at the party in the centre of Brussels during lockdown.

Neighbours had called police to the building, complaining about the noise and possible breaches of COVID-19 restrictions. Belgium only allows indoor gatherings of four people.

Belgian police said they found Szajer attempted to flee the scene by climbing out of a window of the apartment before “fleeing along the gutter”.

Police alleged officers found drugs in Szajer’s bag. They then escorted him to his place of residence in order to take a look at his passport.

Jozsef Szajer later resigned, confirming his attendance at the “private party” and claimed police gave him an “official verbal warning”.

“I deeply regret violating the COVID restrictions. It was irresponsible on my part,” he said.

“I am ready to pay the resulting fine. With my resignation on Sunday, I accept the political and personal consequences.”

In the statement, Szajer also denied possessing drugs, saying he didn’t know how he ended up with them.

“I did not use drugs. I offered to take an instant [drug] test, but they did not administer it,” he said.

“Police said an ecstasy pill was found. It’s not mine, I don’t know who placed it there and how.”

Szajer also apologised to his “family, colleagues and voters” and asked them to forgive him.

“I ask them to evaluate my misstep against a background of 30 years of devoted and hard work,” he said.

“The misstep is strictly personal. I am the one who owns responsibility for it.

“I ask everyone not to extend it to my homeland, or to my political community.”

Earlier this year, the government caused outrage by banning recognition of transgender Hungarians.

Just three weeks ago, the Fidesz party also unveiled plans for a ban on same-sex adoption in Hungary.

The proposed law would specify “the mother is a woman, the father is a man” and also restrict adoption to married couples only.