Switzerland is finally ready to vote on legalising same-sex marriage 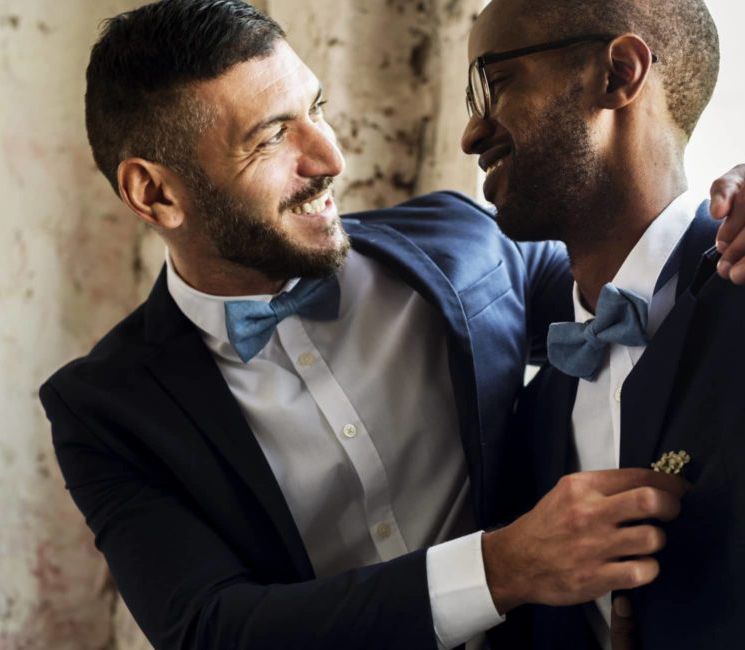 This month, Switzerland will finally be ready to vote on a “historic” same-sex marriage bill that has been seven years in the making.

Although same-sex registered partnerships were made legal in 2007, Swiss parliament has been working for the last seven years to figure out the details of a same-sex marriage bill.

Last week, it was decided that no change was needed in the constitution for Switzerland to legalise same-sex marriage, as the wording was already inclusive: “The right to marry and to have a family is guaranteed.”

On Wednesday (9 December), the last sticking point was finalised – whether same-sex couples should have access to sperm donations.

According to SWI, the house eventually came to an agreement with the senate access should be allowed, as long as parents abide by Swiss law and later tell the child how they were conceived.

Before same-sex marriage is finally legalised, the bill must go to a final vote later this month.

The so-called “marriage for all” bill was launched in 2013 centrist Green Liberals, but many versions have been debated time and time again since then.

Switzerland has moved incredibly slowly on LGBT+ rights compared to other European countries, with the first law banning LGBT+ discrimination only passing as recently as this February.

Nicolas Walder, a Green Liberal MP, told the ATS news agency: “It is about time that we put an end to institutional discrimination, and provide the same rights to everyone.”

However, Switzerland’s Federal Democratic Union, an anti-LGBT+, ultra-conservative, Christian party, does not plan to back down easily.

It is calling for a popular vote on the issue, which Swiss law allows if enough signatures are gathered.

Luckily, it was revealed last month through a study by LGBT+ group Pink Cross that an overwhelming 82 per cent of people in Switzerland support same-sex marriage.

Further, 72 per cent supported same-sex adoption and 70 per cent agreed that same-sex couples should have access to sperm donation.