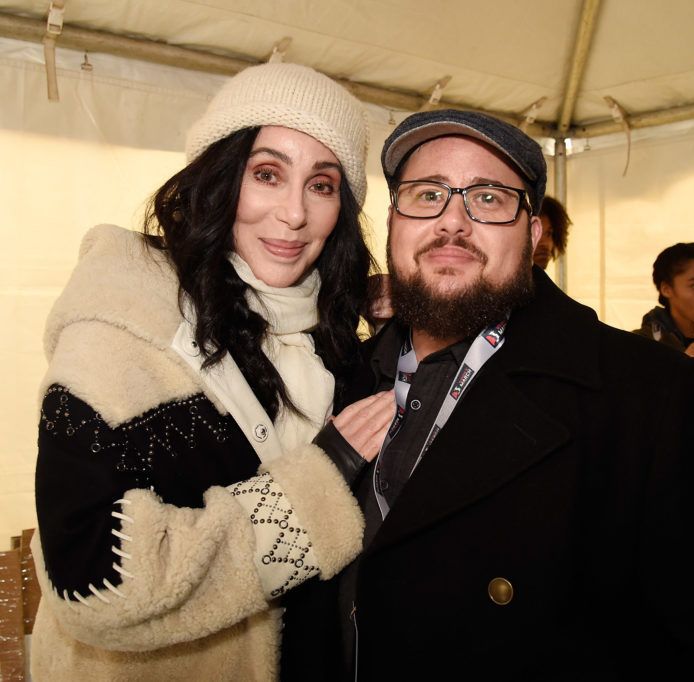 Cher has admitted that she did not react well when her son Chaz Bono came out as transgender in 2009, but their relationship improved after she put in the work to understand his experience.

The “Believe” singer has been open about her strained relationship with Chaz – but she told SheKnows that their relationship today is “fabulous”.

“Look, I didn’t handle [Chaz’s coming out] all that well in the beginning,” Cher said.

“It took me a minute. Because you’ve been with a child for 40 years, and then all of a sudden… but you know what? Chaz was so happy!”

Cher said she came to understand Chaz’s gender identity by putting herself in his shoes – and she had some vital advice for parents of trans children.

“It’s like, if I woke up in the morning, and I wasn’t me anymore and I didn’t feel like me and I couldn’t be me, I would just be beyond grief stricken.

“And that’s what I have to tell a mother or father: You are who you are, but how would you feel if you were someone else and you couldn’t be that someone else? That’s how I had to get it.

“And, you know, I didn’t do it all that well in the beginning. So, I can’t take too many kudos, but now, it’s fabulous.”

Cher said Chaz has “always had the biggest heart” and praised him and her second son Elijah Blue Allman for their good moral compasses.

“I really think I have good children. It’s certainly not all my doing, for sure,” she said.

Cher and Chaz Bono ‘get along better than ever’ today

Cher previously opened up about her once-strained relationship with Chaz in an interview with PrideSource in 2018.

In the interview, the singer said it wasn’t “easy” for her to understand Chaz’s gender identity.

“When I found out Chaz was [transitioning]… we talked about it a lot, actually. But then Chaz didn’t mention it anymore, so I kind of forgot. And what I think is, there’s such a fear of losing the child you love, and what will replace that child.

“I think it’s about the fear, mostly. I felt, who will this new person be? Because I know who the person is now, but who will the new person be and how will it work and will I have lost somebody?”

However, Cher explained that she came to terms with Chaz’s identity, adding: “Chaz is so happy now and we get along better than ever.”

Speaking about his strained relationship with his mother in 2014, Chaz Bono said: “[Transitioning] was kind of the first thing that I did where I was like, ‘OK, I don’t have everybody’s blessing or understanding so to speak but this is what I need to do for myself.’

“It really helped me become a man in more ways than one.”

He added: “Now our relationship is better than ever. It’s really on equal footing.

“I can really give back and I don’t want anything from her anymore, including approval. And that is nice.”