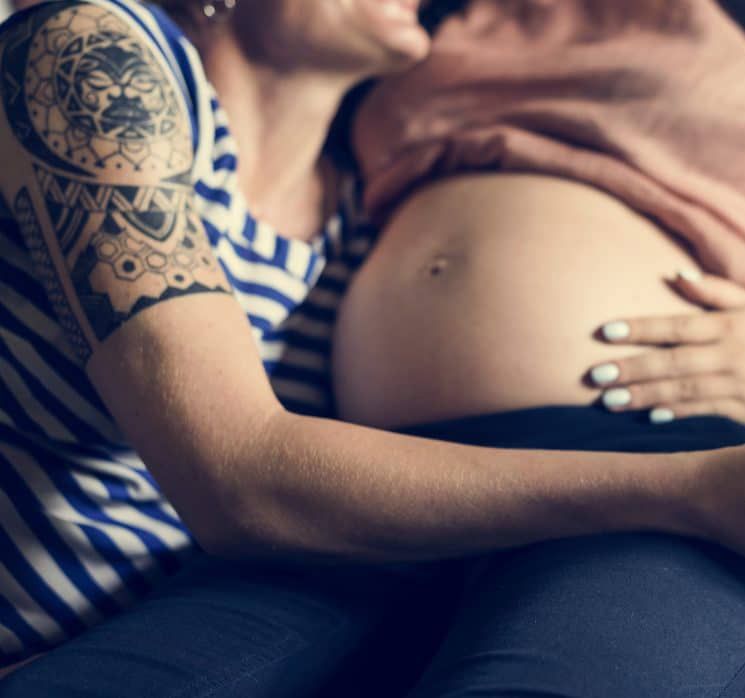 The US Supreme Court has rejected a bid from Indiana’s Republican attorney general to prevent gay parents from being listed on their children’s birth certificates.

On Monday (14 December) the highest court in the land slapped down GOP official Curtis Hill, who had sought to challenge a lower court ruling that said same-sex couples should have the right to both be listed as parents.

Lower courts had ruled in favour of Lafayette lesbian couple Ashlee and Ruby Henderson, who were told in 2015 that they could not both be listed as parents to their child, who Ruby conceived through artificial insemination.

The pair were told they would need a court order to both be listed as parents, as the state required birth certificates to list one “mother” and one “father”, with no provisions for gay people. Even then, their baby would be treated as an “out-of-wedlock” birth.

Hill, an ally of the vociferously anti-LGBT+ vice president and former Indiana governor Mike Pence, battled the couple every step of the way, challenging the ruling in favour of the couple first to the 7th Circuit Court of Appeals, and then to the US Supreme Court.

He argued that the ruling takes precedents on equal marriage “well beyond any reasonable understanding of their limits” by requiring states “[to] abandon the biological foundation for allocating parental rights altogether.”

Anti-LGBT+ conservatives had hoped that the case would mark the first step in rolling back previous precedent on equal marriage.

However, on Monday the Supreme Court declined to consider the case, allowing the lower court ruling in favour of the Hendersons to stand.

No dissents were noted as the outcome was revealed without commentary in a list of orders.

The couple’s attorney Karen Celestino-Horseman told the Indianapolis Star: “It’s a major victory that is going to keep the same-sex families together and the children born to these marriages will have two parents to love and protect them.”

“By refusing to hear this case, the Court effectively reaffirms its ruling in Pavan v Smith that unequivocally ruled states must issue birth certificates on equal terms to same-sex parents.

“We refuse to allow our love to be treated any differently under law, and will fight to make sure skim-milk marriage never becomes the law of the land.”

Drew Anderson, spokesman for the Indiana Democratic Party, said: “The US Supreme Court has now made it clear to everyone that LGBTQ Hoosiers should have the same God-given privileges as everyone else, which includes having job security, getting married, and starting a family with the person they love.

“The Indiana GOP is still not long-removed from the days of Mike Pence and RFRA, and we suggest Hoosier Republicans get with the times and stop creating useless political theatre that does nothing but destroys our trust and divides the state.”

Hill, previously hailed by Mike Pence for his “vision and leadership,” is set to leave office in January after being defeated by a challenger in the Republican primary.

The challenge arose after the state attorney general was accused by multiple women of inappropriate sexual behaviour. His law license was suspended for 30 days in May after the Indiana Supreme Court found that he had committed misdemeanour battery.