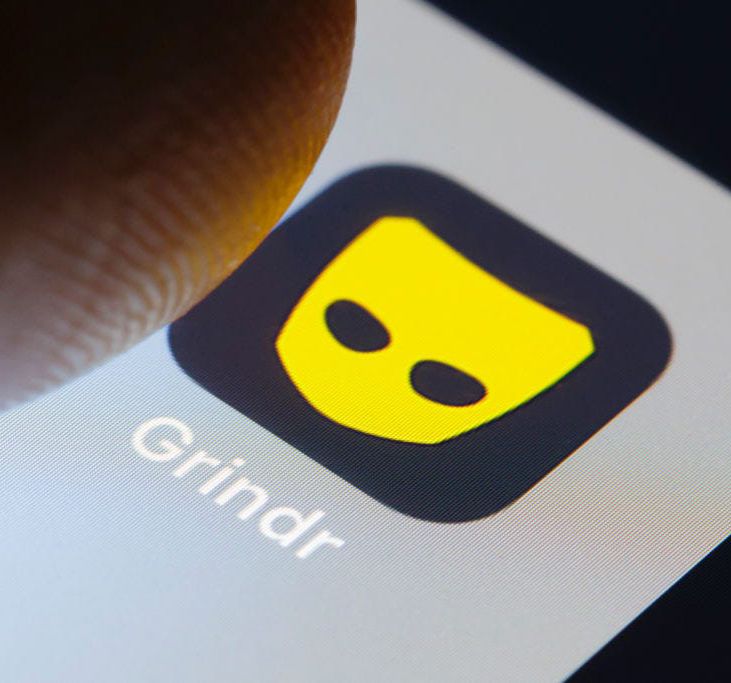 Gays, get your passports ready for a post-pandemic trip – Grindr has revealed the countries with the highest numbers of tops and bottoms.

The global hook-up app is active in nearly every country in the world, but some regions have markedly different preferences than others.

Vietnam, Sweden Thailand, Peru and South Africa are home to the biggest proportion of users who list themselves as bottoms, according to the gay app’s 2020 Grindr Unwrapped roundup.

Meanwhile, Nigeria, where gay sex is illegal, is home to the one of the highest proportions of tops, behind only Morocco and India and ahead of Chile and Israel.

If you’re looking up for a man who is up for anything, South America is definitely your destination of choice, with men in Venezuela, Guatemala and Argentina most likely to list themselves as vers.

“So it’s important to note that this is not meant as a comprehensive or scientific report on global queer sex and dating behaviours.

“Instead, it’s meant as a fun and informal way to help our users get to know each other better, serve as an ice-breaker for conversations in the app, and provide some insights into Grindr activity trends from the year.”

In more robust data, the United States remains the biggest market for the app, followed by Brazil, Mexico, India and the United Kingdom, with Brits admirably cracking the top five despite the UK’s smaller population.

Meanwhile, the holy day is looking more like the holey day, with Grindr revealing Sunday evenings are the most active time for users.

Grindr also revealed the most-listed songs of 2020, and we are stunned to report that gays love listening to Lady Gaga and Ariana Grande.

The pair’s collaboration “Rain on Me” topped the list, followed in short order by Cardi B and Megan Thee Stallion’s year-defining cultural phenomenon “WAP”. The jokes write themselves, really.

Grindr added: “It was a year unlike any other, and many of the usual ways people enjoy Grindr—in-person dates, hookups, tennis (yes, some of us use Grindr to find tennis partners)—were off the table in 2020 due to COVID-19.

“But that doesn’t mean people weren’t still connecting. This snapshot of activity shows that even in a year of quarantine and isolation, people still found ways to express themselves and connect safely from home.”

PrevPreviousIdeology, control, and a desired NHI ‘pilot’ behind the Covid vaccine impasse
Next12 Veinglorious Photos of Antony Cesar by Verner DegrayNext