Did Jonathan Bailey have a fluffer for Bridgerton nude scenes 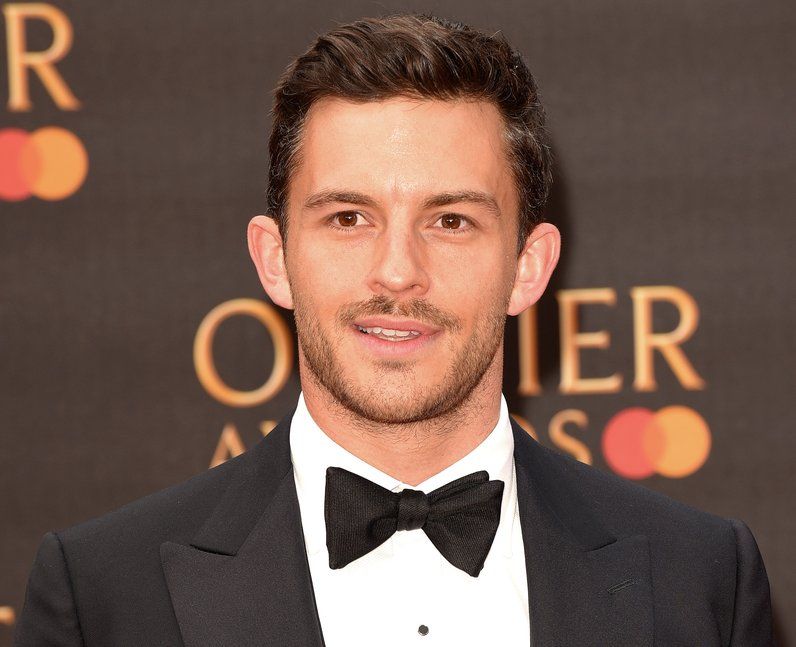 In a TV moment providing exactly the light relief we need right now, the Lorraine star used the word by mistake while interviewing Bridgerton‘s Jonathan Bailey.

Do you remember how you learned the word ‘fluffing’? (Equus-era Daniel Radcliffe, right?).

Well, Lorraine Kelly does. Because it was only this week!

In a TV moment providing exactly the light relief we need right now, the Lorraine star used the word by mistake while interviewing Bridgerton‘s Jonathan Bailey.

“When I lowered the britches for the first time they went, ‘Can we call in makeup'” 😂#Bridgerton star Jonathan Bailey recalls his awkward first day on set and the secret to looking good in nude scenes.

Oh, Lorraine. Thanks for this.

Speaking to the current Attitude cover star via video link, LK addressed Johnny’s nude scenes on the show – and specifically one shot of a crew member applying make-up to his bare backside.

Said Lorraine: “Now that’s got to be one of the best jobs in the world, that’s a wee lady who is sort of… I think they call it ‘fluffing’, is that what they do?”

“Well I don’t know what they call it, Lorraine. I think it’s called ice-breaking, isn’t it?” replied Johnny.

Revealing it was his very first scene, he added: “When I lowered the britches for the first time they went, ‘Can we call in makeup?'”

In today’s episode of Lorraine, the host realised her gaffe – and descended into hysterics.

Speaking to Derek Ross King, she said: “I said, when [Jonathan] was getting his bottom made up, I said ‘Is that a fluffer?’

“I just realised what a fluffer is. It’s not that, it’s not that. My phone’s gone nuts!”

In his Attitude cover interview with Sir Ian McKellen, Jonathan once again talked nude scenes, although the conversation took a different turn to his one with Lorraine. Here’s an extract:

Jonathan Bailey: Do you remember when we met?

Sir Ian McKellen: No, not really.

J: We met on day one of rehearsals of King Lear, in which we were both going to appear nude on stage.

J: But do you know what the interesting thing is? Because obviously that wasn’t the first time we met, because we met when I was in Trafalgar Square as a young, wee lad and you were doing a speech on Pride, and you were on stage and you said, ‘Now’s the time to come out’.