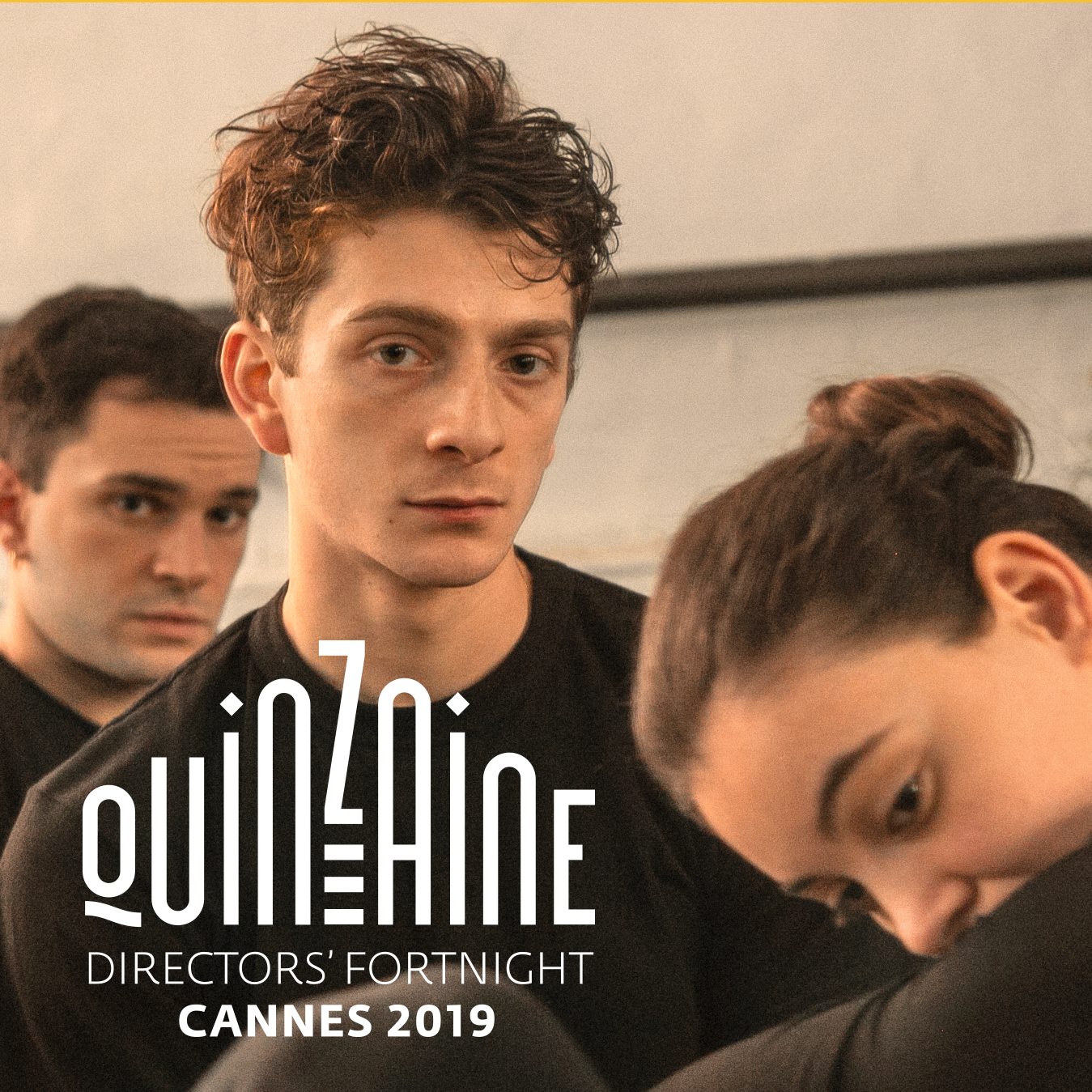 Welcome to Screen Gems, a weekend dive into queer and queer-adjacent titles of the past that deserve a watch or a rewatch.

The Men in Tights: And Then We Danced

Any lovers of men in leotards, dance or boys from Eastern Europe, take heed: we caught this beautiful drama—the first Georgian film to deal with LGBTQ themes—at Sundance 2020. And Then We Danced follows Merab, a Georgian dancer in his early 20s. One day he finds his passions awakened for the very first time by Irakli, another handsome young dancer. As their attraction swells, Merab’s puts his career on the line to embrace his sexuality, even as his newfound eros fuels him to a new level of dancing prowess.

And Then We Danced is less a romance than a story of a man pushing the boundaries of masculinity. It should come as no surprise then that the movie sparked protests in Georgia and death threats for director Levan Akin. The controversy alone would warrant the film a look.  Viewers will also find a sensitive and penetrating story of queer resilience anchored by a charismatic performance by newcomer Levan Gelbakhiani. Given the ongoing cultural discourse on masculinity and gender–not to mention the resilience of Akin, his cast and his crew in the face of violent protests–giving the film a watch feels all too appropriate to these times.