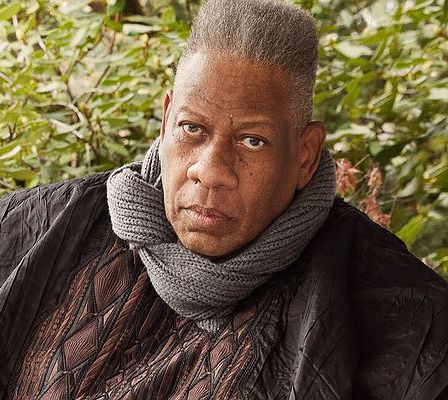 Vogue’s former creative director is on the other side of the camera for UGG’s Spring/Summer 2021 campaign.

The famed fashion journalist, 72, has stepped in front of the camera for the footwear brand’s FEEL ____ campaign, which sees icons opening up about their life, work and creativity.

Talley, who served as Vogue’s first Black creative director from 1988-1995 and later appeared as a judge on America’s Next Top Model, donned UGG boots and striking floor-length coats for the shoot at his home in White Plains, New York.

“UGG is comfort food for my feet,” said Talley, who described his sexuality as “fluid” during an appearance on The Wendy Williams Show in 2018.

“It is smart. It is cozy. It is power-packed with style.”

Andrea O’Donnell, President of UGG, said of the campaign: “André Leon Talley is an inspiration. His story has been told many times, quite rightly, because his achievements are unique and significant.

“He has been a fan of the UGG brand for some time and we are superfans of his.

“Not only did he change the fashion industry and make his mark on modern day culture, but he did so by being unapologetically himself.”