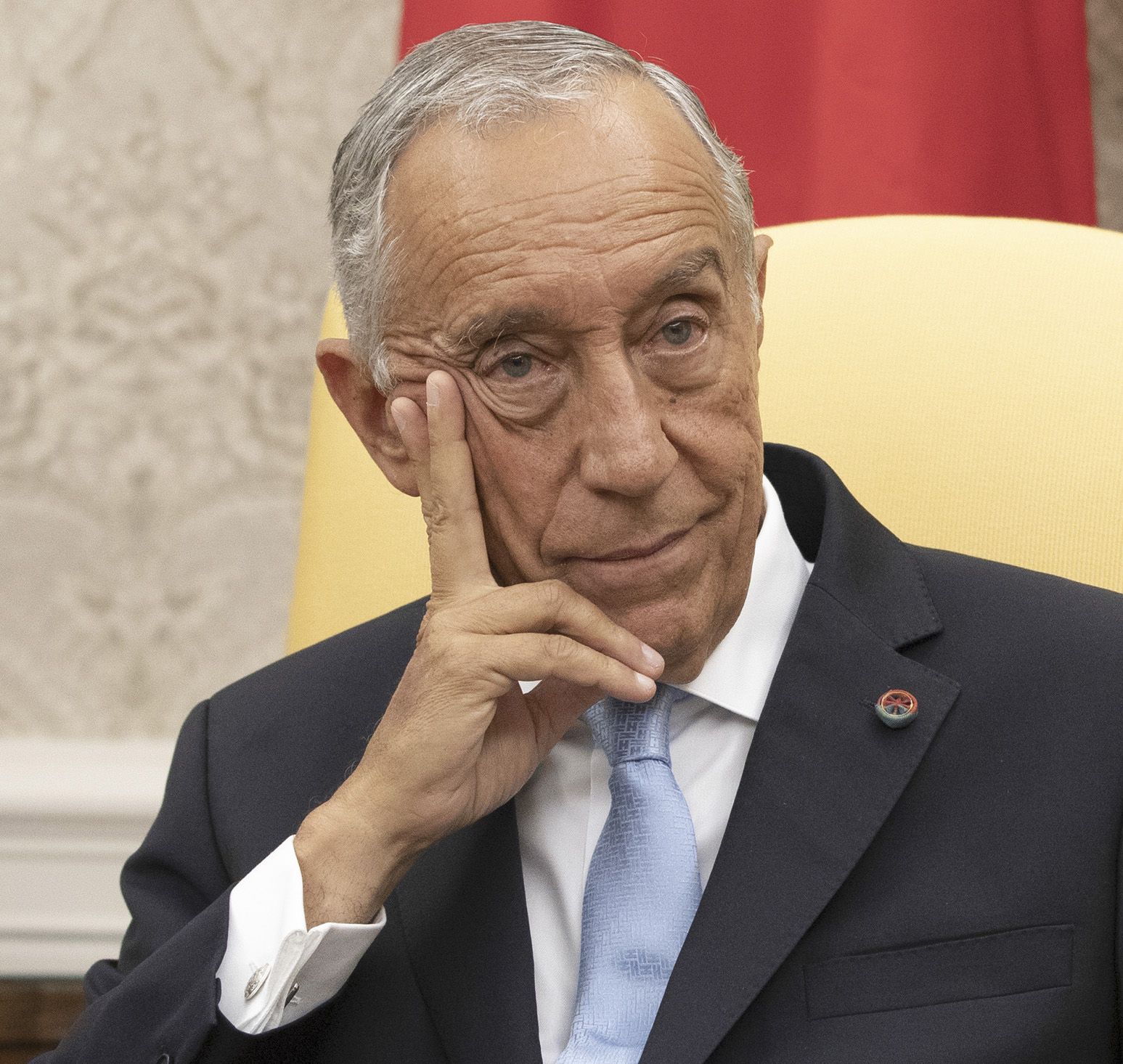 Breaking news on Tuesday evening was that President Marcelo Rebelo de Sousa of Portugal had tested positive for Covid-19.

In the last two weeks of a presidential campaign, with a crunch meeting with epidemiologists scheduled for the next day, the 72-year-old head of State was described as having taken two tests: one, an antigen test, showed ‘negative’, the other the more invasive PCR test – the one used to consign hundreds of thousands of people all over the world to their homes, invariably when they are asymptomatic – showed positive.

Asymptomatic himself, the president ‘cancelled all engagements’…  and then the lunacy began.

He took another PCR test: and this came up negative.

He was then described as “irritated” with the DGS health service for not giving him sufficient ‘guidance’ as to what to do next.

The truth is that Marcelo has been jumping from one entity to the next.

Say reports, he has been getting tested privately, only going to the State for testing when the private results came up positive.

But much more to the point, why the different results? And why, if positive for such a lethal virus, would a relatively elderly man still be so healthy?

This is where the issue of fallibility of PCR tests comes up again.

After the ‘unpopular’ judicial ruling back in November which dubbed these test results  “more than debatable”, political commentator Joana Amaral Dias has taken to social media to highlight how the almost comical case of the negative-positive-negative president “unmasks the serious issue of reliability of these PCR tests”.

No one is suggesting for a moment that Covid-19 does not exist, but as Ms Amaral Dias points out “it is on the basis of tests that are so fallible that important decisions are being taken which affect and deform the lives of so many people”.

Instead of trying to brush the issue under the carpet (remember, the two judges who questioned the reliability of the tests were threatened with ‘disciplinary action’ by their regulatory body click here), we should be addressing it, says the political activist, in order to determine whether the social and economic destruction at play is in fact justified.

Bottom line: people need to hear the arguments, both for and against for continuing with this method of testing: there needs to be an open debate – so that trust in the management of this crisis can be addressed before it starts irreparably breaking down.

Meantime, the country as a whole is on course for a new national lockdown, starting at midnight tonight. MPs in parliament have just approved the renewal of Portugal’s State of Emergency to January 30, and the Council of Ministers which will set out the basis of this second period of confinement is about to convene.