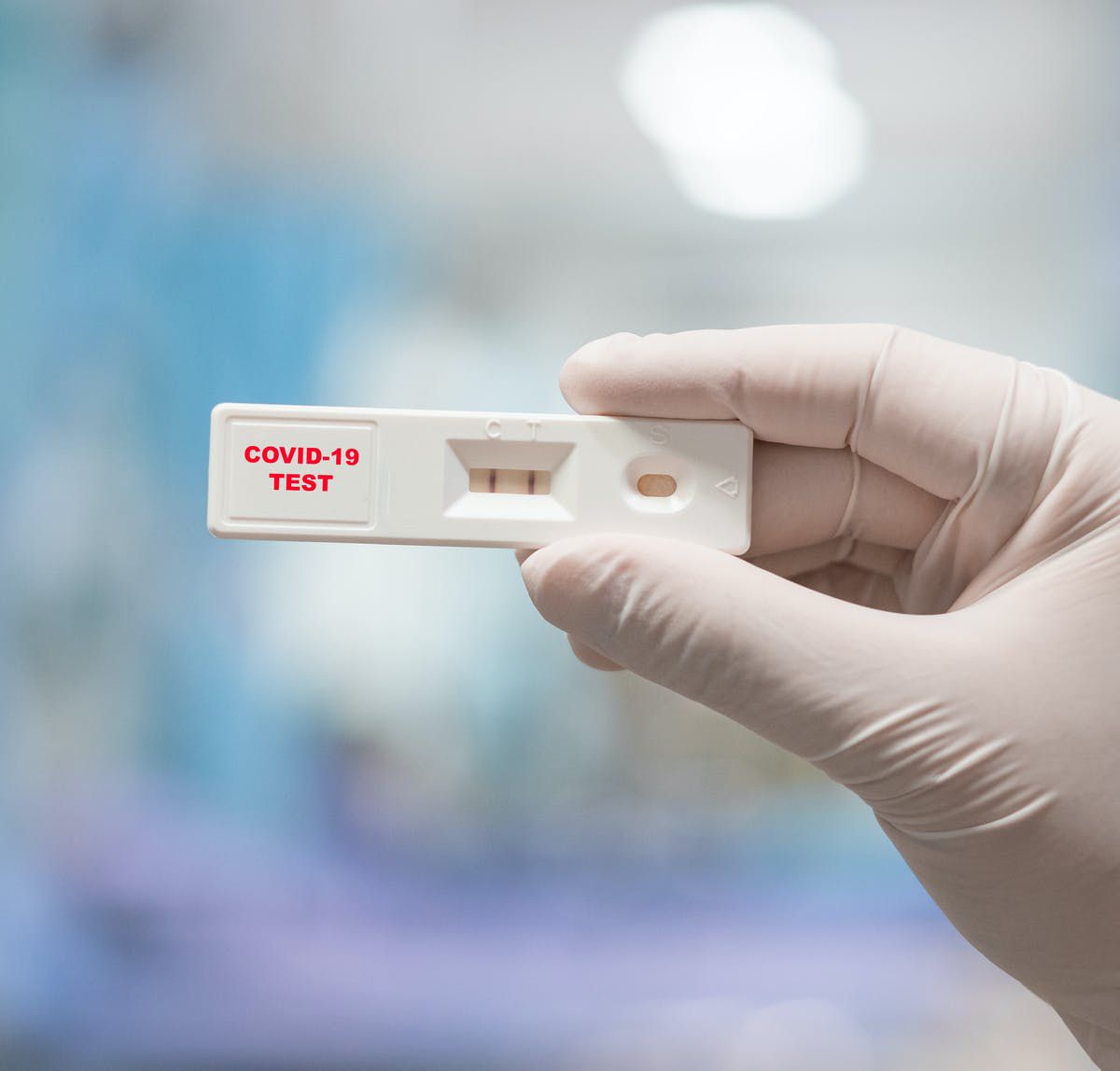 Two appeal court judges in Lisbon are at risk of being ‘disciplined’ for a 34-page ruling in which they justified their reasons for releasing four German tourists from confinement in the Azores.

The Superior Council of Magistrature (SCM) will be ‘appreciating’ this matter (in other words, deciding whether the two judges should be ‘disciplined’) on December 2 (Wednesday).

The social media movement Juristas Pela Verdade has organised a protest outside the SCM building in Lisbon from 9am on that day, describing the situation as “an attempt to destroy the rule of law in Portugal”.

This may sound like an ‘academic issue’ but it goes to the very heart of the current crisis: the fact that an official narrative appears to be the only one ‘allowed’, even for members of the judiciary who have studied scientific opinions in order to rule on appeals.

In this case, the appeal was lodged by ARS dos Açores – the regional health authority which disagreed with a lower court having granted a writ of Habeas corpus lodged by four German tourists held in a hotel because one of them had registered positive following a routine PCR test. None of the tourists showed any symptoms of Covid-19, but were held in isolation in their hotel for more than 10 days.

The judges – Margarida Ramos de Almeida and Ana Paramés – went to great pains to assess whether or not there were indeed legal grounds for the tourists’ enforced confinement. They decided there were not.

It was illegal for ARS dos Açores to hold the Germans outside the context of a State of Emergency – which wasn’t in force at the time (August) – and the judges’ deliberations over numerous pages minutely explained the form in which they had reached their conclusions.

In this context, the judges stated that the PCR test could not be relied upon to give an accurate reading.

Their reasoning stemmed from the fact that reliability depends always on the number of cycles (amplifications) involved in the test – which no one appeared to be certain of.

Citing research published in the Oxford Academic, the judges explained that the number of amplifications used in many European labs meant that a positive PCR test could, in theory, have a 97% rate of fallibility.

This wasn’t something the judges ‘made up’: they were quoting from published research. They actually quoted two sources suggesting the ‘gold standard PCR testing method’ was open to recording false positives.

Jornal de Notícias followed up on the decision suggesting the CSM ‘understands’ that the judges should not have come to the decision they reached.

‘Specialists’ accused the legislators of being wrong, and irresponsible – and now we are at the point where the various specialist opinions are to be weighed by the CSM against those proffered by two appeal court judges.

Says Juristas pela Verdade in a post outlining Wednesday’s protest, the judges’ decision “fell like a bomb on the official narrative, on the basis of which thousands of Portuguese have been ordered into house arrest”.

And it sees the CSM intervention as “unacceptable interference by an administrative branch in a sovereign body of judicial power, aiming at control of the latter in what can only be characterised as a violent blow to the rule of law”.

Says the movement, the message to other courts is loud and clear “consequences may arise if they decide in the opposite direction to the official narrative”.

For citizens, “it means they cannot count on the independence of the courts or judges”.

In Juristas pela Verdade’s opinion the judges’ assessment of this situation was not ‘wrong’ nor ‘irresponsible’, it was “brilliant and courageous”. And for that reason the movement is asking as many people as possible to demonstrate outside the CSM building next Wednesday.

“Courts are the last stronghold for defending our rights before disruption”, says the post that has been shared hundreds of times, and received numerous positive comments.