A perfect storm at our borders 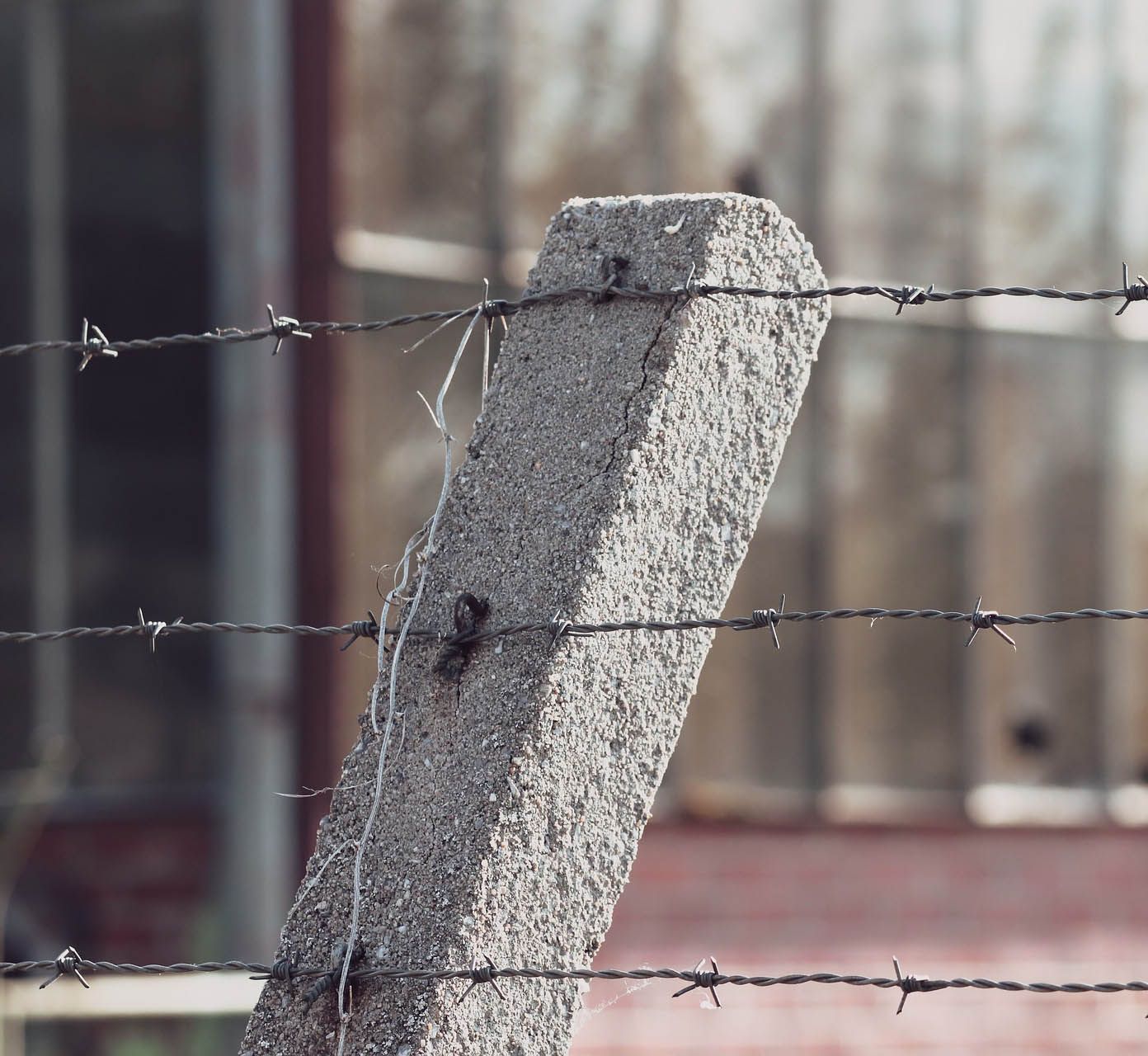 A flood of Zimbabweans and Mozambicans overwhelmed the Beit Bridge and Lebombo border posts as they went home before Christmas and then returned to work in South Africa after the New Year.

There is a regular massive surge in people at South Africa’s land borders over the festive season and around Easter, so the disaster of the past few weeks cannot have been entirely unexpected. On top of the annual surge, what finally clogged up border posts was the requirement to show proof of screening for Covid-19.

The requirement for Covid-19 test certificates tipped the scale, the perfect storms were the result of the government’s failure over many years to improve border post infrastructure.

This is similar in nature to other gross failures by the government to heed bright red flashing lights over a long period warning of the need for plans and well managed implementation. Eskom failed to construct new power stations despite an, at least twenty-year warning, of expected shortage in power generation capacity due to higher demand with economic growth and an ageing fleet of generation plans.

More than thirty countries, some of them poorer than us, are implementing Covid-19 vaccine rollouts. Despite assurances from government that negotiations are underway with pharmaceutical companies, the signs are that the Health Department is now rushing to put in place a rollout plan after indecision and dawdling.

There was a long lead up to the border shambles over many years. South African border post infrastructure is largely unfit for purpose and should have been massively upgraded many years ago. Even so, government could at least have anticipated the chance of massive delays over the past few weeks.

Chaos at the borders

At the Lebombo post with Mozambique queues of vehicles reached over 25km on both sides of the border, and at Beit Bridge, South Africa’s border post with Zimbabwe, there were15km queues at one point on our side. There were also reports of six-day waits to cross at Beit Bridge.  People were in standing in queues in 34-degree heat at Lebombo and some were without water and food. With little chance for social distancing and in physically stressed conditions, these could have amounted to a government organised super-spreader events.

Adding to the shambolic overall performance, at one point the Mozambican authorities refused to accept South African issued Covid-19 screening certificates in retaliation for the rejection by South African officials of certain Mozambique issued certificates. Only once this had been be resolved through diplomatic intervention did the flow across the Mozambican border ease.

After almost three weeks of chaos, the flow at the border posts was back to normal levels only by last weekend. But as part of a new set of measures to control the pandemic, President Cyril Ramaphosa ordered that the country’s land border posts be closed to ordinary travellers. That may have been a case of closing the stable door after the horse had bolted.

What was the alternative for government in view of the pandemic, border post bottlenecks, and the flood of people wishing to go home to their countries for Christmas?

The alternative, despite the hardship, might well have been to close the borders to travellers over the Christmas period. That would have been a poor outcome, but perhaps the best decision in view of the failure to deal with South Africa’s land border problems over many years. Even with border closures with Zimbabwe the sufficiently desperate to brave the Limpopo River currents and crocodiles would do so.

The need to return to jobs in South Africa after the New Year meant a rise in illegal crossings as people often with valid passports and permission to work in this country crossed the Limpopo into SA rather than wait at Beit Bridge.

The fundamental cause of the seasonal surge across Beit Bridge is the very large number of Zimbabweans who are desperate to work in South Africa because of the prolonged economic crisis in their country and many Zimbabweans return home for a visit over Easter and the festive season.

There are also many Mozambicans who have to work in South Africa due to the lack of jobs and often desperate circumstances in their country. If Zimbabwe were not in such dire straits the surges at Beit Bridge would not be as severe. This is arguably a price that we are paying for the refusal by Pretoria and governments in the region to confront the Zimbabwean government on its years of bad governance.

The South African border post at Beit Bridge has been upgraded over the years, but this has been insufficient to prevent severe congestion when demand for crossings surge. The Beit Bridge over the Limpopo only allows single lane road traffic in both directions. There is a separate for railway traffic.

As Botswana has tightened entry restrictions due to the pandemic many trucks that make journeys to and from South Africa to Zambia and the Democratic Republic of Congo go through Beit Bridge. While this has been the case for some time, it is another factor in the making of the perfect storm.

In the midst of the border chaos the Department of Home Affairs released a draft “One-Stop Border Policy” that aims to smooth cross border travel and trade with the implementation of the African Continental Free Trade Area Agreement. Under the plan a new Border Management Authority is to be established and six of South Africa’s land border points of entry will be redeveloped by 2025.

The introduction of a one-stop system at borders will mean that those crossing will only stop once for processing. Currently passport and other documents have to be presented to officials upon exit from SA and entry into a neighbouring country at another post.

The perfect storm at border posts could be avoided in the future if these proposals are implemented. Even so, as with manufacturing processes border bottlenecks shift. When the Kazungula Bridge between Botswana and Zambia opens, there could be massively increased pressure on the Groblersbrug, a single lane bridge over the Limpopo between South Africa and Botswana. Groblersbrug is not on the list of South African border posts due for re-development.

The crisis at South Africa’s borders is throttling South African exports to the rest of Africa, and those from neighbouring countries that need to get to our ports.  Border bottlenecks are causing delays for trucking companies and forcing up costs all along a business supply chain.

South Africa’s poor border management can be added to the list of the serious constraints on the economy along with the impact of rigidity of the labour market imposing high salaries on businesses at which they cannot afford to expand employment, the disaster of state-owned enterprises, and rising public debt.

Government’s failure to successfully build infrastructure, and complete power stations does not augur well for its new border plan. Proving this wrong is critical to economic growth.

Image by Manfred Richter from Pixabay