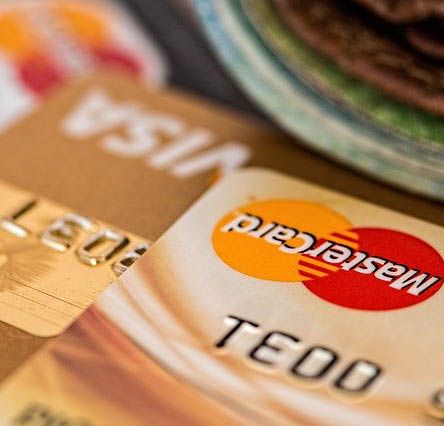 It would come as no surprise that South Africa has been named the richest country in Africa.

In the New World Wealth and AfrAsia Bank’s mid-year wealth review – which includes a dataset of up to June 2020 – it was revealed that the United States, China and India have experienced an increase in wealth over the last decade, while many European countries like the UK, Germany, France and Italy have seen a decline.

Today, the world is home to 510 000 millionaires and presently, $184-trillion of total private wealth is spread across different continents, reports New World Wealth.

According to the report, the richest countries in the world are:

While we might not have broken into the top 10 of the world’s richest countries, South Africa tops the list as the richest country in Africa. Egypt and Nigeria follow in second and third place respectively. Morocco, Kenya, Ethiopia, Tanzania, Ghana, Angola and Mauritius round out the top 10.

South Africa has the highest total wealth held by high net worth individuals (HNWIs) on the continent, and holds a total $552-billion in wealth.

Within South Africa, Johannesburg ranks as the richest city, followed by Cape Town in second, Franschhoek, Paarl and Stellenbosch in a collective third and Pretoria in fourth place.

Data reveals that HNWI wealth in South Africa has decreased by 18% over the last decade, but is projected to grow 30% over the next decade.

PrevPreviousNo grants, no doctors, no money
NextA perfect storm at our bordersNext