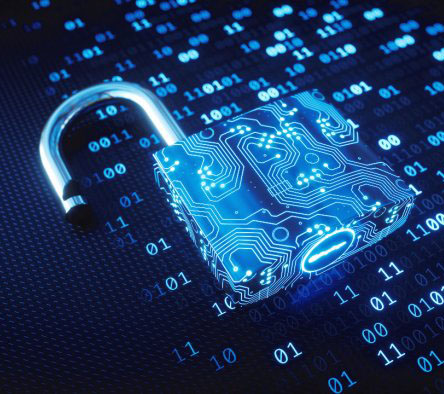 The company which approves internet domains in Hong Kong said it will now reject any sites that could incite “illegal acts”, raising new concerns about freedoms after Beijing’s imposition of a national security law on the Chinese-ruled city last year.

The moves came just days after the arrest of more than 50 pro-democracy activists, and sources have told Reuters that China is planning a further crackdown.

HKBN said it had blocked the website, which also publishes personal information on Hong Kong police officers, in compliance with the national security law, the first such censorship in the city of its kind.

Anti-government protests in 2019 relied heavily on social media channels like Telegram which allowed protesters to organise anonymously. Many sites also sprung up in support of the protest movement, though a number shut after the passage of the security law.

Britain returned Hong Kong to Chinese rule in 1997 with the guarantee of freedoms not seen on the mainland, including freedom of speech and assembly. Democracy activists complain that Communist Party rulers in China are now whittling away at those freedoms, a charge Beijing rejects.

In the emails, the Hong Kong Domain Name Registration Company (HKDNR) alerted holders of .hk domains to the new “acceptable use” policy by its parent, Hong Kong Internet Registration Corporation Limited (HKIRC), which goes into effect on Jan. 28, according to copies shared by recipients with Reuters.

It said it could reject applications for new .hk sites that it believes could incite criminal acts, abuse privacy or provide false or misleading information.

HKIRC said such an acceptable use policy was very common in the Internet industry and in line with the industry standards.

“We would like to emphasize that the Acceptable Use Policy intends to set out a framework only for the naming of .hk domains. It does not intend to regulate the content of the individual websites,” an HKIRC spokeswoman said.

“The rollout of the acceptable use policy is quite worrying,” said one website operator who declined to be identified, citing fear of repercussions.

“Things like providing false or misleading information, who are they to decide? Are these preventive measures for future false news regulations?

The moves are fuelling worries that a censorship mechanism similar to China’s “Great Firewall” is being put in place in Hong Kong.

While the internet in mainland China is heavily censored and access to many foreign platforms like news sites is blocked, residents in Hong Kong have so far enjoyed greater freedoms under the “one country, two systems” framework that it was promised when Britain handed it back to China in 1997.

China Mobile and PCCW, the other major internet providers in Hong Kong, did not respond to Reuters requests for comment.

Wong Ho Wah, who was running for Hong Kong’s legislature to represent the information technology sector before the election was cancelled due to the coronavirus pandemic, said he was deeply worried that Hong Kongers’ freedom to access information on the internet was starting to be affected.

“The government has the responsibility to explain the justification and the rationale of the action,” he said, referring to the blocking of HKChronicles’ website.

PrevPreviousRenault Duster 1,5 dCi Prestige 4×2
Next10 LGBTQ people under 25 to watchNext