Curved Penis: Why It Bends and How to Fix It 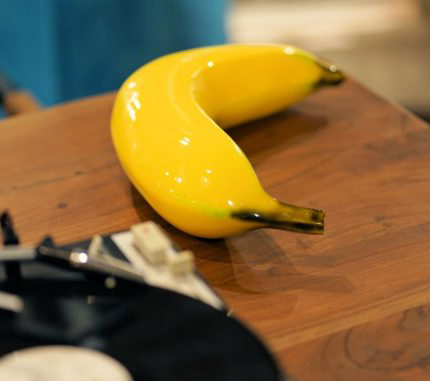 Are you a guy with a curved penis? Curvature of the penis can indicate a medical problem.

Are you a guy with a curved penis? Does it hook to the left or right drastically, almost taking on a banana like quality? On the flipside, do you have a bent penis, causing you to feel embarrassed and shy?

To a lesser or greater degree, it is normal for all men to experience some type of curvature “down there”. But if your penis bends significantly, it could be a sign of a medical condition known as Peyronie’s disease.

What is Peyronie’s Disease?

At its core, Peyronie’s disease is a medical condition whereby a man’s penis holds scar tissue, otherwise known as plaque. Over the course of time, the scar tissue can cause a bend downwards, upwards, left or right. 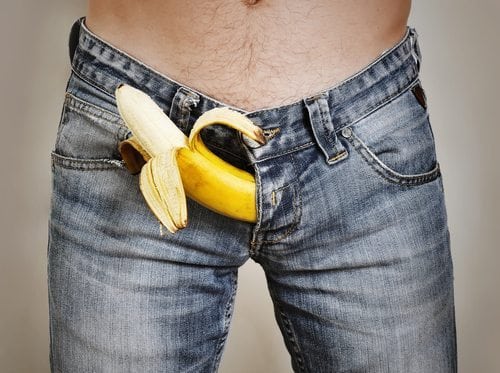 The science is somewhat scattered on this topic. There is some research to suggest that the bending happens as the direct result of a previous trauma.

There’s also some science to suggest that Peyronie’s disease, which is thought to cause a bent penis, is the direct result of genetics. A number of researchers believe having an auto-immune disorder may also cause this problem.

The truth is – we really don’t know for sure.

It is generally thought that older men are more vulnerable to developing this form of erectile dysfunction (ED). This makes sense when you consider scar tissue takes time to build.

This makes sense when you consider that the older a person gets, the more time scar tissue has to accumulate. This is why Peyronie’s disease is most common in guys who are middle-age.

There are cases, however, of men as young as 20 have this condition. Research shows 8 to 10 percent of men with Peyronie’s disease are under the age of 40.

Can the bending cause pain?

For some people, the curvature caused by Peyronie’s can in fact cause pain. Common complaints include:

And it is worth noting that people who are partnered with someone who has Peyronie’s disease may also experience pain. The main reason is because of irritation at the insertion point.

There are specific signs that may indicate a person has Peyronie’s disease.

The amount of pain depends is largely dependent upon activity and severity of the scar tissue buildup.

Some people find intercourse to be so painful that they avoid intimate contact entirely. Additional complications include:

Nobody wants to talk to their doctor about these kinds of issues but the only way to have it properly diagnosed is to have it checked out.

In recent years, there have been a number of breakthroughs in treating this curvy problem. These treatments run the gamut from natural approaches to use of prescription medication to surgery.

Use of prescription medications, in combination with the natural approaches described above, may help to reduce the curvature and straighten out the bend.

In extreme cases, surgery is needed to correct the deformity. Natural and medication approaches need to be exhausted before reaching for this option.

Three of the most common surgical procedures to treat the curve include:

If you have a curved penis or if you are involved with someone who does, it could be an indication of Peyronie’s disease.

There are other causes for the distinct hook you may see, which may be symptomatic of another medical condition.

Check with your doctor. You have nothing to be ashamed of.