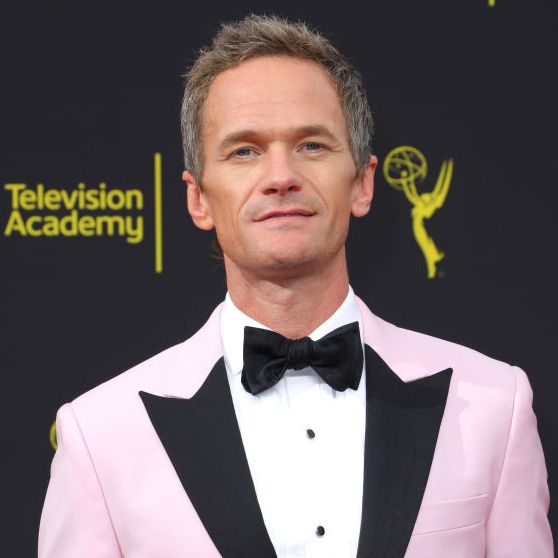 Neil Patrick Harris, who grew to fame portraying straight roles on How I Met Your Mother and Harold & Kumar, weighed in on the casting debate in a Thursday interview with U.K. newspaper The Times.

“I think there’s something sexy about casting a straight actor to play a gay role — if they’re willing to invest a lot into it,” Harris said.

“I played a character for nine years who was nothing like me,” the 47-year-old actor said of his Mother role of the woman-loving Barney. “I would definitely want to hire the best actor.”

“In our world that we live in you can’t really as a director demand that [an actor be a given sexual orientation],” he added. “Who’s to determine how gay someone is?”

Harris was discussing his new role portraying Henry Coltrane in  It’s a Sin, an AIDS drama from Russell T. Davies, the creator of Queer as Folk. Previously, Davies argued that it was inappropriate to cast straight actors in gay parts.

“You wouldn’t cast someone able-bodied and put them in a wheelchair; you wouldn’t Black someone,” Davies told the Radio Times. “Authenticity is leading us to joyous places.”

Harris is the latest actor to give his thoughts on the necessity of authentic LGBTQ+ casting. Viggo Mortensen and Henry Golding, who both played gay in new productions, have also weighed in in recent weeks.

Historically, out actors were less likely to be cast in starring roles, even gay ones, as this list of 61 straight people who received Oscar nominations for LGBTQ+ roles attests. However, casting LGBTQ+ roles with LGBTQ+ actors is not a straightforward process due to, ironically, antidiscrimination laws that prevent casting directors from asking those auditioning about their sexual orientation or gender identity.

PrevPreviousMercedes-AMG A 35 Sedan 4MATIC
NextCurved Penis: Why It Bends and How to Fix ItNext