‘Gay Bar’ Tracks The Wave Of A Whole Culture 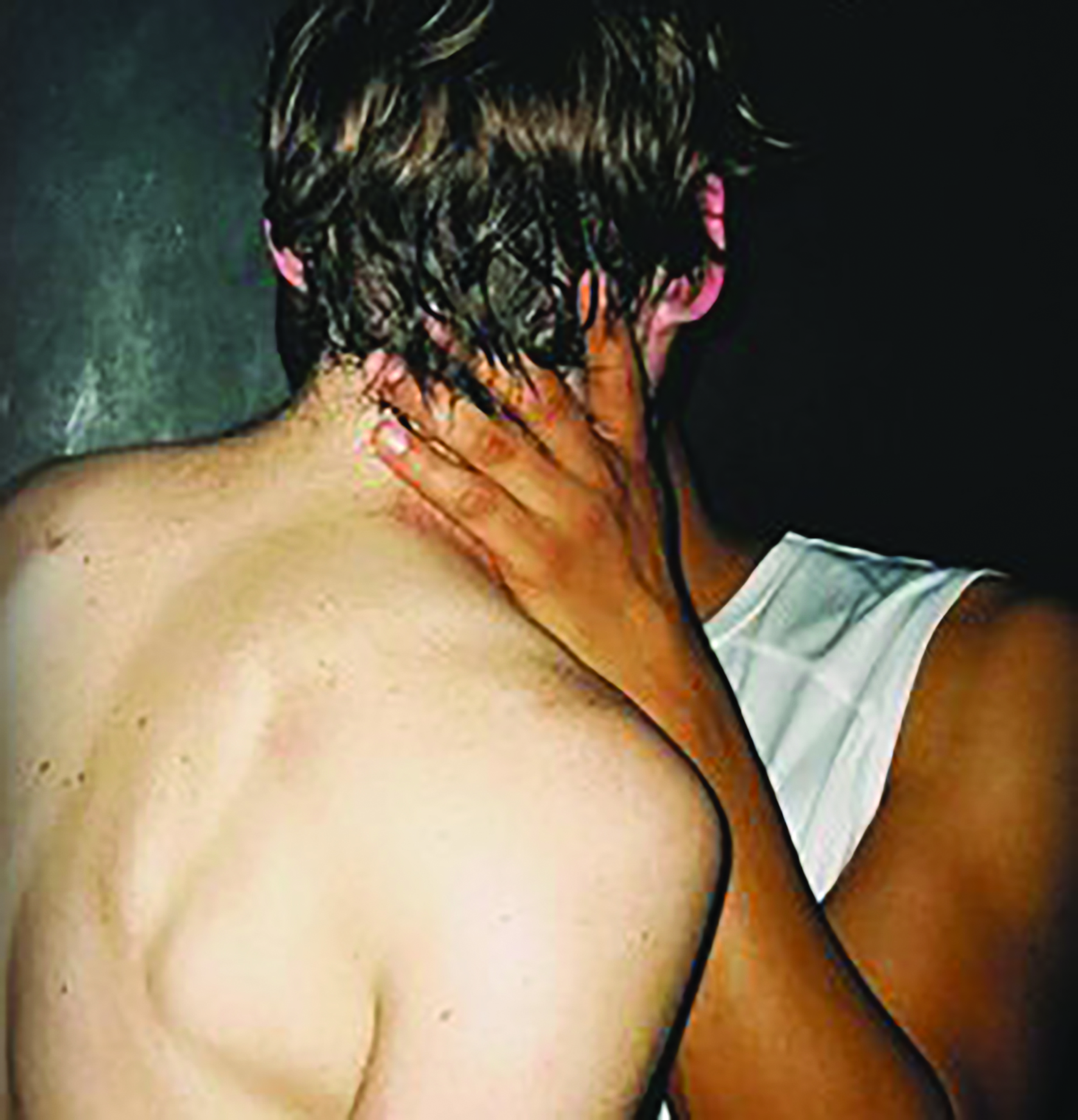 “We go out to get some,” writes Jeremy Atherton Lin in his new book, Gay Bar. “We go out because we’re thirsty. We go out to return to the thrill of the chase … We go out for the aroma. Some nights just smell like trouble.”

The subtitle of Atherton Lin’s book is Why We Went Out, and the London-based author offers plenty of reasons in this remarkable debut. Gay Bar combines memoir, history and criticism; it’s a difficult book to pin down, but that’s what makes it so readable and so endlessly fascinating.

Atherton Lin’s book starts off in a crowded room in a gay bar where he’s gone cruising with his partner, whom he refers to throughout the book with the Leonard Cohen-inspired nickname Famous Blue Raincoat. Atherton Lin participates in a sexual encounter with a stranger, and reflects on what sets him apart from the tough-looking crowd: “I saw these men as being in their domain, depraved and sketchy, whereas I was just passing through. I’m the company I keep: a man over forty with a Friday night” erection, “passing as desirable in the dark.”

That kind of gay bar — all kinds of gay bars, really — are in danger of closing, Atherton Lin writes, due to the popularity of dating apps and rising property costs. He’s ambivalent about the development, writing, “I had to consider whether gay bars promised a sense of belonging then lured us into a trap. In a gay bar, am I penned into minority status, swallowing drinks that nourish my oppression — have gay bars kept me in my place?”

The prospect of losing gay bars leads him to reflect on their presence in his life. He writes beautifully about his college days in Los Angeles, where he went to his first one, though he can’t recall the name, wryly noting, “Of course I can’t remember my first gay bar — I was drunk.” He’s also inspired to dig into the past: “Enough time has passed that gay bars, once a scourge, have become monumental in their own way. But their vastly undocumented history requires transcribing.” That history includes the famous 1969 uprising at the Stonewall Inn in New York, but Atherton Lin also dives into other, lesser-known bars, including ones that endured police raids meant to put gay people in their place.

Much of the book details his relationship with Famous Blue Raincoat, whom he met at a London nightclub while traveling through Europe with a college friend. The two fell in love pretty much instantly, and lived together in San Francisco later, settling down in something like domestic bliss: “We salvaged chairs from the sidewalk, splurged on houseplants, threw spaghetti on the kitchen wall to rest its readiness and basically became lesbians.” The passages about Famous Blue Raincoat are tender; while it can be difficult to write about romantic relationships in a memoir, Lin does so with real affection that never turns cloying.

Throughout the book, Atherton Lin describes the gay bars that he frequented, and his descriptions of the establishments are endlessly evocative. In one such bar, “The purplish lights behind the bar were like mosquito zappers, making each drink iridescent. I recoiled from the cloying cologne in the air, as sickly as vomited rum and Coke. The crowd was prissy and impenetrably groomed.” Another, wilder one, featured “among other equipment, a seven-foot cage, a suspended hospital gurney and a wooden bondage cross.”

Atherton Lin explores topics like architecture and urban geography, as they relate to gay bars, beautifully; he writes with a real knowledge that’s more than just intellectual dilettantism. About the changing looks of bars before the turn of the century, he observes, “A new type of gay bar began to appear in London’s Soho in the nineties — airy, glossy, continental. The design sent a clear message: In here you won’t catch a disease. The new establishments were not circumspect, nor did they toy with their orientation gradually. These gay bars were born that way. They were conceived specifically to take gay men’s money.”

Along the way, Atherton Lin dips into other topics related to the gay community: the appropriation of gay culture by straight people, music, drinking, and the values of the younger generation of LGBTQ people. Each observation is sharp and phrased beautifully; he wastes no words, and the ones he chooses are carefully considered.

Gay Bar is a book that’s beyond impressive, and Atherton Lin’s writing is both extremely intelligent and refreshingly unpretentious. And while it succeeds on many levels, perhaps the most remarkable one is Atherton Lin’s constant questioning of himself, and the realizations of how he’s changed since he walked into his first gay bar years ago: “Maybe, I thought, I’m a disco ball. I used to go out for attention. Now I only want to catch the light of the scene and throw glints back across the room.”