Are beaches shrinking and islands drowning? 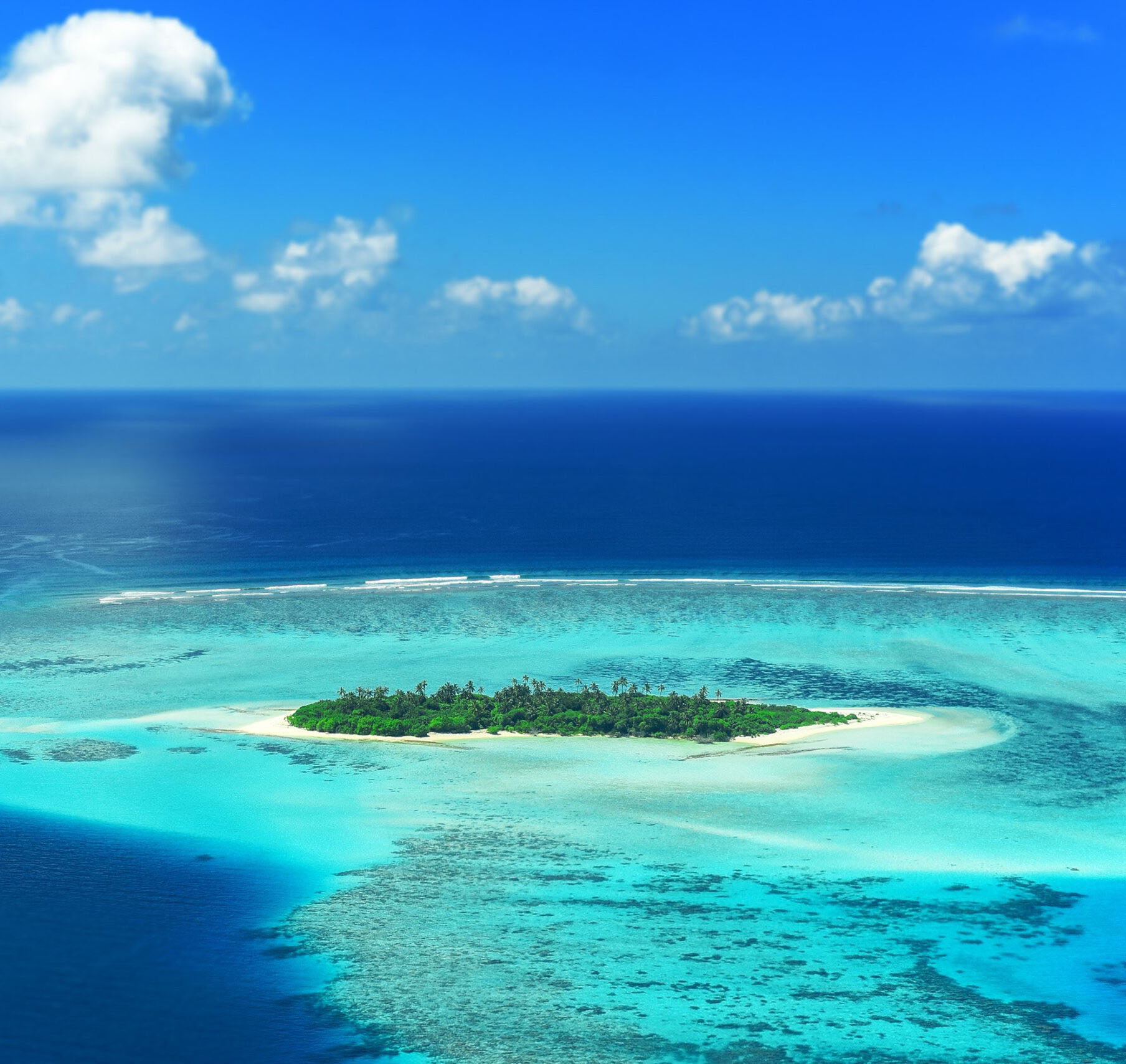 Back in 1989 Noel Brown, director of the New York office of the United Nations (UN) Environment Programme, said that entire nations could be wiped off the face of the Earth by rising sea levels if the global warming trend was not reversed by the year 2000. Melting polar ice caps would cause sea levels to rise by three feet, enough to cover the Maldives and other flat-island nations, he warned.

By 2007, according to Al Gore, author of a special edition of An Inconvenient Truth adapted for “young readers”,“millions of people” had already had to evacuate their homes in the low-lying nations in the Pacific.

Two years later, in 2009, Mohamed Nasheed, president of the Maldives, an archipelago of nearly 2 000 islands in the Indian Ocean south west of Sri Lanka, held an underwater cabinet meeting to dramatise his nation’s plight if global temperatures rose above 1.5 degrees Celsius. But nearly a decade after that, in 2017, Euromoney reported that the current president “rarely mentions climate change, preferring to focus squarely on growth, jobs, and infrastructure”.

In 2019 the UN secretary-general, Antonio Guterres, said, “We must stop Tuvalu from sinking, and the world from sinking with Tuvalu.” This despite an article in Nature having reported that over the past 40 years the Tuvalu islands, which are located in the Pacific north west of Australia, had gained about 2.9% in land area notwithstanding a sea-level rise during that period of twice the global average. A quarter of the 101 islands had decreased in size, while three quarters had grown. Eight of the nine atolls had also grown. And the country’s finance ministry reported in 2019 on “six consecutive years of economic growth”.

So what then is happening with rising sea-levels and these thousands of islands and coral atolls? The Nature study cited “growing evidence that islands are geologically dynamic features that will adjust to changing sea-level and climatic conditions”.

According to a 2019 paper by Judith Curry of the Climate Forecast Applications Network, there is nothing unusual about the rise in sea levels of some 3 millimetres a year since 1993. It is “within the range of natural sea-level variability over the past several thousand years”. Nor is there yet any convincing evidence that the rise is “associated with human-caused global warming”. In many coastal locations the dominant causes of rising-sea-level problems are “natural oceanic and geological processes and land-use practices”, while “groundwater extraction” is one of the “worst problems”.

Dr Curry also suggests that projections of 21st century rises are too high, while some of the “worst-case scenarios strain credulity”.

What of particular islands and coral atolls? In his report earlier this year for the Global Warming Policy Foundation, Indur Glokany cites published studies by various analysts.

Despite the sea-level rise, an analysis of 30 Pacific and Indian Ocean atolls, including 709 islands, revealed that no atoll larger than 10 hectares was becoming smaller and that the vast majority were either stable or increasing in area. Only 11% were contracting.

As far as the world’s sandy beaches are concerned, satellites show that 24% are eroding at rates exceeding 0.5 metres a year while 28% are growing. The rest (48%) are remaining stable. Another study cited by Dr Goklany showed that the Earth’s surface has gained some 33 700 kilometres of land in coastal areas.

Bangladesh experiences massively destructive and lethal floods every year. Even so, a recent study of its coastline revealed that the rate of accretion was slightly higher than the rate of erosion, resulting in a net gain of 237 square kilometers between 1985 and 2015. This despite Mr Gore’s warning that 60 million people there and in Calcutta could be uprooted.

As for New York City, a 2020 study showed that the rate of sea-level rise was 0.7 to 1 millimetres a year. Most of the “rise” was actually the result of subsidence of the land, causing the city to sink. Other coastal cities, notably Jakarta, exhibit the same phenomenon: denser populations along the coast, along with depletions of aquifers, cause subsidence, which is sometimes misleadingly depicted as rises in sea levels. London has been sinking for years.

Coastal flooding caused by rising sea levels is often cited as one of the worst consequences of climate change. According to The Uninhabitable Earth, published in 2019, “If no significant action is taken to curb emissions, one estimate of global damages is as high as $100 trillion a year by 2100”.

Writing in the journal Technological Forecasting and Climate Change, Bjorn Lomborg says this description “exaggerates the problem by up to two thousand times”. This is because it assumes that “no country will ever increase the height of its dikes”. Evidence clearly shows, however, that as countries become richer they can afford to build higher dikes and more protection. This can be done at a tiny fraction of the cost of unnecessarily pushing up energy costs and so forcing slower growth upon the world in pursuit of the mirage of slowing down global warming and getting control of “climate change”.

Mr Gore’s recent book for “young readers” – of which Greta Thunberg was no doubt one  –  contained graphics showing Miami and the site of the World Trade Centre  Memorial on Manhattan “underwater”, while warning that “Amsterdam would vanish”.

Where does all this leave us? Rising sea levels are not caused by the burning of fossil fuels or other human activity. Some apparent instances of rising seas are really cases of sinking land. Places such as Tuvalu and the Maldives are not drowning. Apocalyptic warnings ignore the fact that countries along the world’s coasts can – and do – build dikes and otherwise protect themselves where necessary. That, after all, is what even Mr Gore admits the Dutch have done.