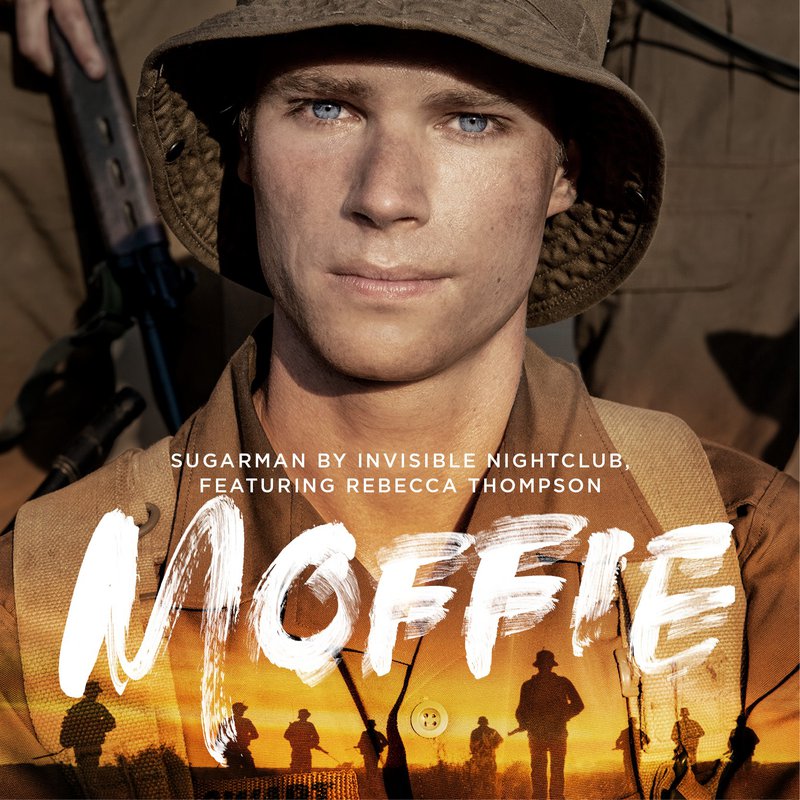 Director Oliver Hermanus’s “Moffie” has been nominated for a Bafta award in the category Outstanding Debut by a British Writer, Director or Producer.

Director Oliver Hermanus’s “Moffie” has been nominated for a Bafta award in the category Outstanding Debut by a British Writer, Director or Producer.

The brutal but radiant 2019 film, co-written and produced by Briton Jack Sidey, will go up against other nominees including “His House“, “Limbo“, ”Rocks“ and “Saint Maud”.

Set in 1981 during apartheid, the powerful film explores homophobia.

In a time when the government is embroiled in a vicious war along the southern Angolan border, the film tells the story of Nicholas Van der Swart, played by Kai Luke Brummer.

Nicholas is conscripted for two years of mandatory military service – a brutal period of indoctrination as the white minority government seeks to protect its borders from the threat of communism and die swart gevaar (the black danger).

For Nicholas, that service grows increasingly fraught when he finds himself attracted to a fellow conscript.

In a world where the word “moffie” – an Afrikaans slur for gay – is used to berate anyone who doesn’t live up to a perceived masculine ideal, Nicholas has to come to terms with his desires while also surviving a war being fought on behalf of a government whose racist policies had already made it a pariah state around the world.

Hermanus’s fans congratulated him on the nomination.

Marcus Anthony Thomas commented: “Congratulations. It’s a very strong film and you should both be very proud”.