Audiences storm out of gay film – Is it too graphic? 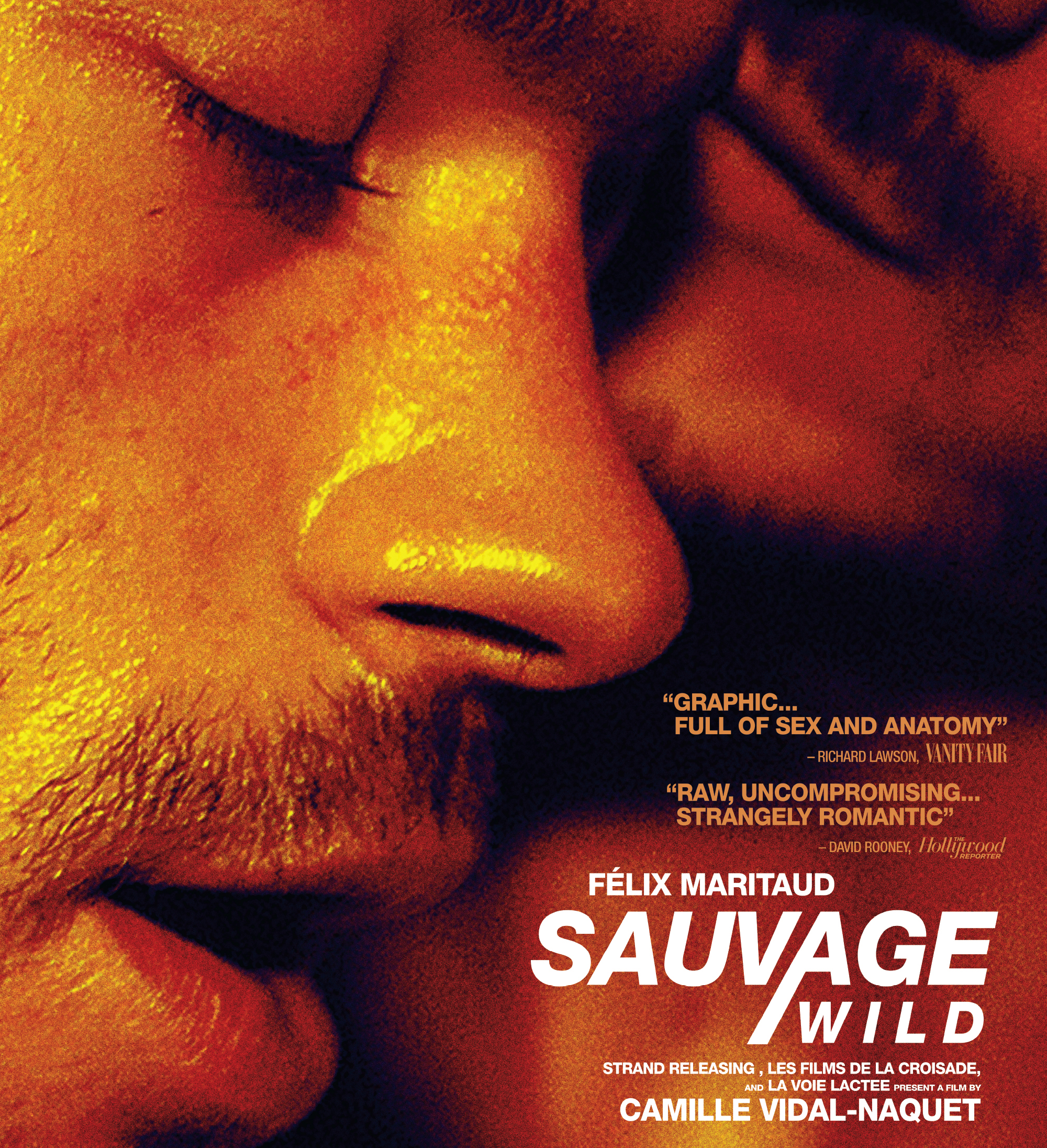 Writer/director Camille Vidal-Naquet announced himself as filmmaker with some major cojones with his controversial debut movie, Sauvage/Wild. The film caused walkouts when it debuted at the Cannes Film Festival in 2018.

Writer/director Camille Vidal-Naquet announced himself as filmmaker with some major cojones with his controversial debut movie, Sauvage/Wild. The film caused walkouts when it debuted at the Cannes Film Festival in 2018. Whatever it says, but the film was also nominated for the Palm D’Or, the highest award for movies at the festival.

Sauvage/Wild follows Leo (Félix Maritaud) a French street hustler leaping from one trick to the next alongside his straight bestie Ahd (Eric Bernard). Ahd has been forced into a life of prostitution, while Leo seems to actually enjoy it, no matter how humiliating his encounters, and no matter how violent. With Ahd unable to return Leo’s affections, Leo begins a downward spiral into drugs and more violent encounters with his Johns. When an opportunity to escape to a better life presents itself, will Leo take it? Or is he addicted to a life of chaos?

First things first: the controversy around Sauvage/Wild has more to do with its scenes of graphic sex than anything else. The movie skates as close to the line between art and pornography as any film we’ve seen. That makes for an intense viewing experience, to say the least. We found the film a captivating, if perplexing work of art. By turns titillating and brutal, it’s a film as elusive as it is intriguing.

PrevPreviousLiza Minnelli at 75: A tribute to the ultimate gay icon
NextSam Smith speaks out against gendered categories at Brit AwardsNext