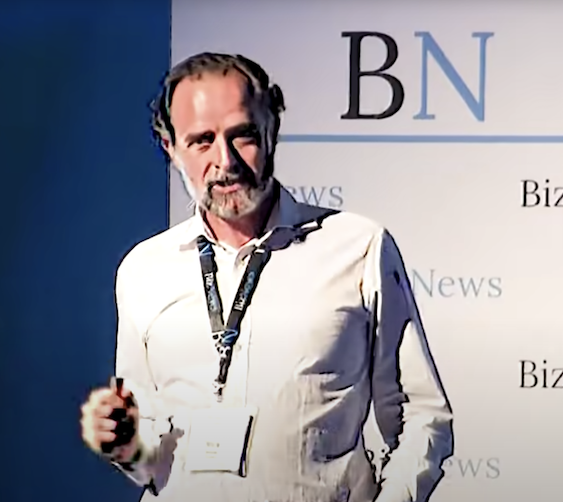 At the inaugural BizNews Investment Conference held in March 2021, Nick Hudson – co-founder of PANDA (Pandemics – Data & Analytics) – gave a keynote address on the absurdity and harmfulness of Covid-19 lockdowns.

PANDA is known for its outspoken views on policy-makers’ reactions to Covid-19, lockdowns, and other approaches to stemming the spread of the virus. Understandably, the global organisation has ruffled a few feathers over the past year. Actuary Nick Hudson, in particular, has no qualms about telling the world why lockdowns are downright destructive.

“We have believed from the get-go that it was wrong, on a number of levels, to close society down and that it has ALWAYS been time to reopen society,” he says. “The reality is that there is a virus. It is having a meaningful impact in some regions of the world. Very few people are susceptible to generating severe disease. There are several available treatments. Healthy people are not drivers of the epidemic. Lockdowns and mask mandates have been ruled out by pre-Covid science for good reasons. Never recommended – they have been tried; they have not worked and they have caused great harm. Instead of protecting the vulnerable minority, we have hurt them.”

He went on to say that, instead of helping to slow the spread of the virus, lockdowns have led to infant mortality,  poverty, starvation, joblessness, and a major upsurge of psychological disorders and self-harm amongst teens.

Hudson’s overriding message (published in a video on YouTube) was that we should stop panicking and get on with living alongside what is really just another disease – that is risky for some, but not particularly harmful to the majority.

Taking to social media, BizNews community members shared their views on Hudson’s powerful address, applauding him for his honesty and bravery. The video on YouTube alone has received over 60,000 views and over 388 comments.

More than a year since South Africa entered its first hard lockdown, what is abundantly clear is that the country is still in turmoil.

To hear Nick Hudson’s keynote address for yourself, watch the video below:

PrevPreviousWhy do poverty and hunger persist?
NextHell Bent for Metal: the podcast for LGBTQ rock fansNext